The Employees Provident Fund (EPF) has urged all state governments to allocate additional funds for the Suri Incentive Scheme (i-Suri), allowing for more contributions for housewives registered in the national poverty databank (e-Kasih).

The call from the EPF came as the Negeri Sembilan state government moved to provide an extra fund of RM501,480 for i-Suri, on top of the existing budget already allocated for the scheme. It is the first state government to take on such an initiative.

“I hope other states will follow the steps taken by Negeri Sembilan because this is a good initiative and serves as savings for housewives with no fixed income,” said the chairman of the EPF, Tan Sri Ahmad Badri Mohd Zahir. 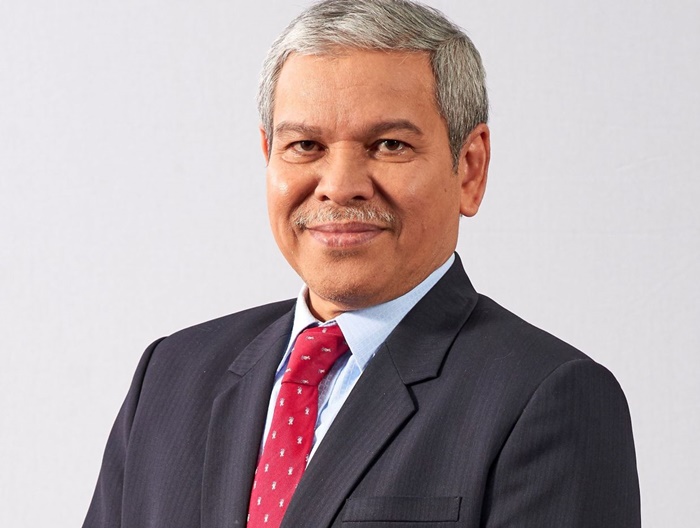 The extra funds from the Negeri Sembilan state government will be disbursed to 8,358 housewives registered in the state e-Kasih databank. With this extra allocation, e-Suri members in Negeri Sembilan will receive an extra RM5 per month (or RM60 per year) in addition to the existing benefits already provided through the i-Suri initiative.

For context, i-Suri is a government initiative launched in August 2018, intended to offer some financial protection to housewives, single mothers, and widows. The initiative requires i-Suri members to save a minimum of RM5 per month into their EPF account to receive a monthly contribution of RM40 from the government. i-Suri members are also entitled to various other benefits, including annual dividend, disability assistance, and death benefit.