Budget 2021
Personal Finance News
Retirement Planning
EPF Will Not Mortgage The Future Of Its Members With Recklessness, Says CEO 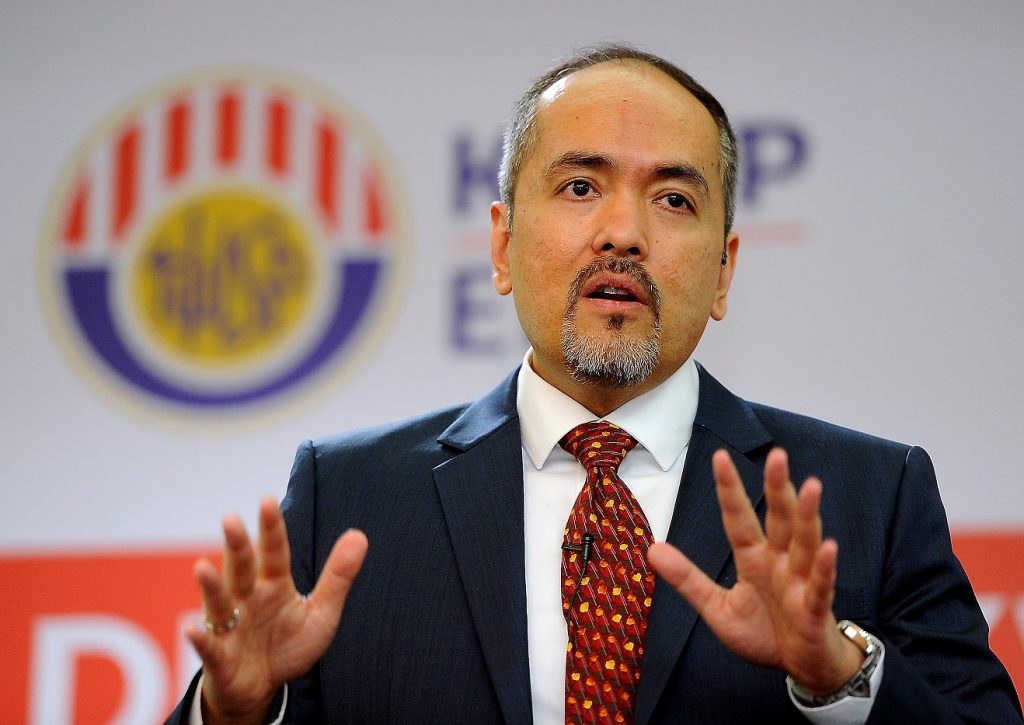 The Employees Provident Fund (EPF) has not yet reached a decision on whether to allow its contributors to withdraw their funds from Akaun 1. The government body is still discussing the proposal with the Ministry of Finance.

The proposal in question was put forth during the tabling of Budget 2021 and would allow targeted EPF contributors to make withdrawals from their Akaun 1, amounting to RM500 a month for up to 12 months. In the ensuing debates on the Budget in parliament, some MPs have also suggested that the withdrawal amount be increased to RM10,000.

Traditionally, funds from EPF Akaun 1 can only be accessed upon retirement, with money in Akaun 2 able to be partially withdrawn for specific reasons. However, in March, the government launched the i-Lestari scheme, which allowed withdrawals from Akaun 2 of up to RM500 a month for 12 months to solve cash flow issues. When the tabling of Budget 2021 loomed closer, more and more calls were made for the same facility to be applied to Akaun 1.

“I understand many people are angry, worried, and upset because of the effects of this Covid-19 pandemic, which has never happened before,” said Tunku Alizakri. “Perhaps, I am the most hated person in Malaysia right now for making unpopular decisions. Let the people criticise me, but I will do my job to protect the future of members.”

Tunku Alizakri added that he would consult all stakeholders before making a decision on the matter. “We will look at all aspects in a holistic way by balancing the current needs of members before making rational decisions that will not only solve today’s problems but also ensure the sustainability of future members,” he said.

“The amount of RM200 is far below the country’s poverty level of RM2,208 for one household and also RM2,450 for the basic expenses of a senior citizen as stated in a survey by the Centre for Social Welfare Research (SWRC),” he said. The EPF chief also noted that low base salary is the cause for many contributors having little savings in Akaun 1.

Budget 2021 will be voted on in parliament on 23 November 2020 and it is expected that the decision regarding Akaun 1 withdrawals will be reached by then.