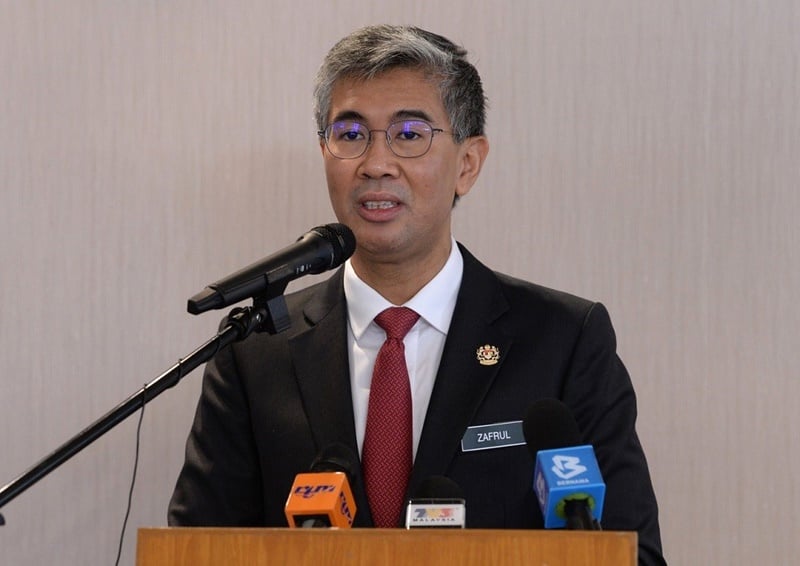 Finance Minister Datuk Seri Tengku Zafrul Abdul Aziz has commented that the government may look into consolidating its current direct crisis response programme, especially after the tabling of Budget 2021. This is in reference to the various financial aids that have been made available to Malaysians thus far, including the PENJANA handouts and the ongoing Wage Subsidy Programme.

By consolidating the programme, the government hopes to reduce the amount of time that spans between an individual’s loss of income and his/her confidence. Additionally, the consolidation will help the streamline the administration process across numerous social safety nets.

Tengku Zafrul also said that the government is already holding discussions with relevant stakeholders with regard to the effort. This includes the Social Security Organisation (SOCSO) on improvements that can be implemented on the Wage Subsidy Programme, as there are many aspects – such as the existing wage differences in Malaysia – that must be considered. 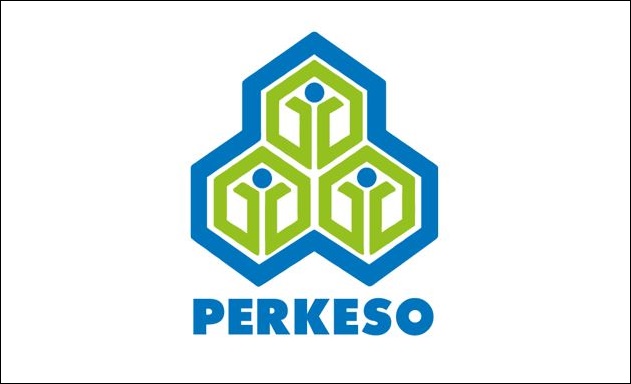 “For instance, the employment insurance system (EIS) is for SOCSO and at the same time, the Wage Subsidy Programme (Wage Subsidy 2.0) is from the government, and it is based on targeted approach based on the particular sector,” Tengku Zafrul further explained, speaking at the Malaysian Economic Summit 2020.

The minister had been responding to a question as to whether the government will consider steps to consolidate the existing direct crisis response programme into an automatic stabiliser, similar to various other countries. To clarify, automatic stabilisers are fiscal policies that help to moderate a country’s economy during extreme times – such as when it overheats or slumps – without direct intervention by policymakers.