Finance Minister Tengku Datuk Seri Zafrul Abdul Aziz has reiterated that the Ministry of Finance will implement cashless payments for all government services by 2022. This move will be carried out under MyDigital, Malaysia’s digital economy blueprint.

“This will lead to higher transactional security, better coordination, enhanced communication on anti-corruption initiatives, and greater ease of sharing information,” the minister justified. He also noted that 60% of the government’s total collection as of 2020 were already being made via e-payment, adding that the push to digitalisation has brought about a more streamlined public service delivery, as well as curb leakages, fraud, and corruption.

Tengku Zafrul further stated that the government’s effort in promoting digitalisation on various ends has helped to reduce direct contact points between citizens and public officials, thereby ensuring better efficiency and transparency. For instance, the government has shifted to electronic identification cards and biometric verification to identify citizens, which ultimately helps to expedite direct government assistance as well as ensure inclusivity, accessibility, and accountability.

The minister went on to point out that most of the government direct aids are now being carried out on a cashless basis, citing the Bantuan Prihatin Rakyat (BPR) initiative and Geran Khas Prihatin (GKP) aid as examples. The public can apply for both aids online, and approved funds will be disbursed to them electronically as well.

For context, the MyDigital blueprint was launched at the beginning of the year, and it serves as a guide for the growth trajectory of Malaysia’s digital economy between 2021 until 2030. Consisting of three phases and six key thrusts, it lays out the various initiatives that required for the development. 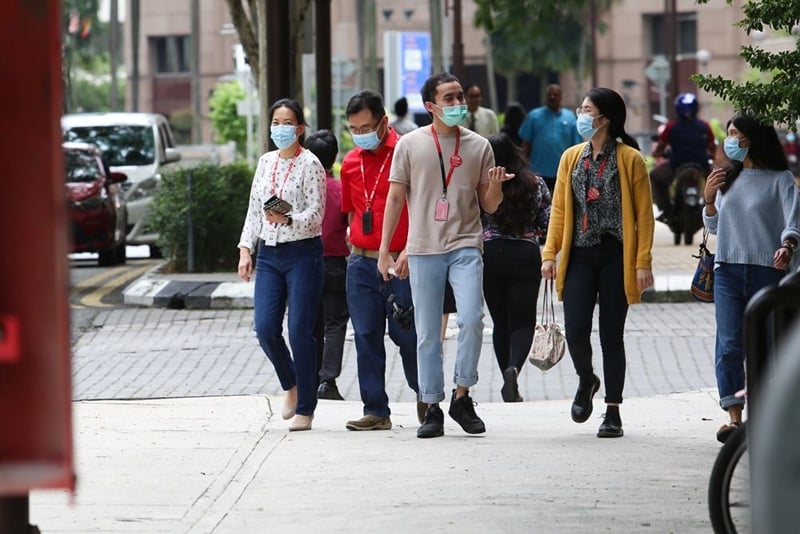