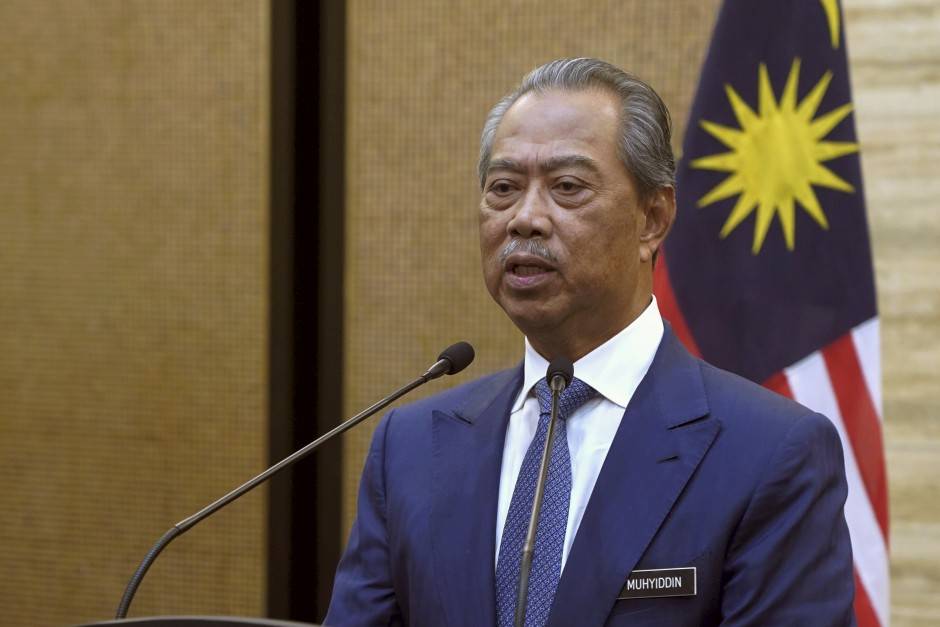 Prime Minister Tan Sri Muhyiddin Yassin said that the government has approached Bank Negara Malaysia (BNM) and the Association of Banks in Malaysia (ABM) on the matter of extending the bank loan moratorium.

According to Muhyiddin, the government had received requests from various parties on the need to extend the moratorium, especially for those affected. As such, it will look into the approach to facilitate the process for those who really require such support.

“A lot of the moratorium matters are related to banks that are regulated under Bank Negara and it is not under the provision of the government. For any calls for it (moratorium) to be continued, for sure we will need to discuss it with Bank Negara and the Association of Banks in Malaysia on whether it can be considered,” said the prime minister. He added that a decision will be announced soon, and that consideration will be provided to specific groups who are badly affected.

Muhyiddin also emphasised that Malaysia was the only country to provide a blanket moratorium as part of its efforts to help citizens cope with the financial impact from Covid-19. Announced in March by BNM, the moratorium was in effect for six months, starting from April until September.

“There’s no other country that took the approach taken by Malaysia by offering automatic moratorium to all borrowers. This method has advantages in that it gives assistance to many, quickly,” said Muhyiddin

The government subsequently switched to a targeted approach of offering banking financial aid (including extended moratorium) after the end of the blanket moratorium. This is because the high take-up rate for the blanket moratorium by almost all borrowers had reduced the funds for those who are truly in need. Additionally, it had also caused banking institutions to have lesser funds to issue new loans.

As of 16 October, banks have received more than 650,000 loan repayment assistance applications, out of which 603,500 are individual applicants. Another 43,000 applications are from small and medium enterprises (SMEs), and the remaining 3,500 are from other businesses. The approval rate for these applications stand at 98%.