“I wish to announce that the government will once again be giving the special waiver to any student with a PTPTN loan, and have a first-class honours degree, whereby they are allowed to change their loan to be exempted from repayment without taking into account their economic background, race, or religion,” said Datuk Seri Ismail Sabri during PTPTN’s 25th Silver Jubilee Celebration, adding that this benefit will be provided to graduates from 2019 onwards.

For context, this exemption was originally offered to tertiary students from all income groups as long as they earn first-class honours for their bachelor’s degree and meet specific conditions. However, it was eventually narrowed down to only students from B40 households in 2019 (under Budget 2019), and those from other income groups were required to continue servicing their loans.

Following this latest update, Datuk Seri Ismail Sabri said that the PTPTN will need to reach out to the Ministry of Finance regarding the matter to determine the allocations involved. He also hoped that the reintroduction of this exemption will serve as an encouragement for students to do their best in their studies.

Aside from this announcement, Datuk Seri Ismail Sabri also took the opportunity to urge all PTPTN borrowers who have yet to settle their loans to do so as soon as possible. “Repayment of study loans is important to ensure continuity and availability of the fund for new students who are also heirs of the nation,” he said, noting that over 82.04% of PTPTN borrowers have settled their loans as of last month, totalling RM17.8 billion.

Additionally, the prime minister applauded several of PTPTN’s initiatives thus far, including the introduction of Simpan SSPN to reduce the public’s dependence on loans, as well as the launch of the Education Savings Club to increase financial literacy among children. He also highlighted PTPTN’s cooperation with state governments to increase its loan repayment collection – such as the PTPTN Anak Sarawak repayment incentive – adding that such efforts should be further expanded. 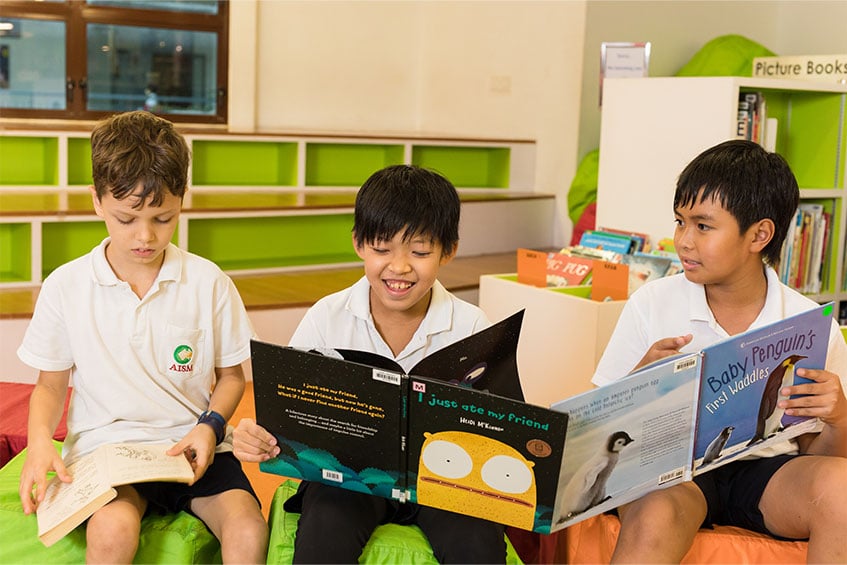 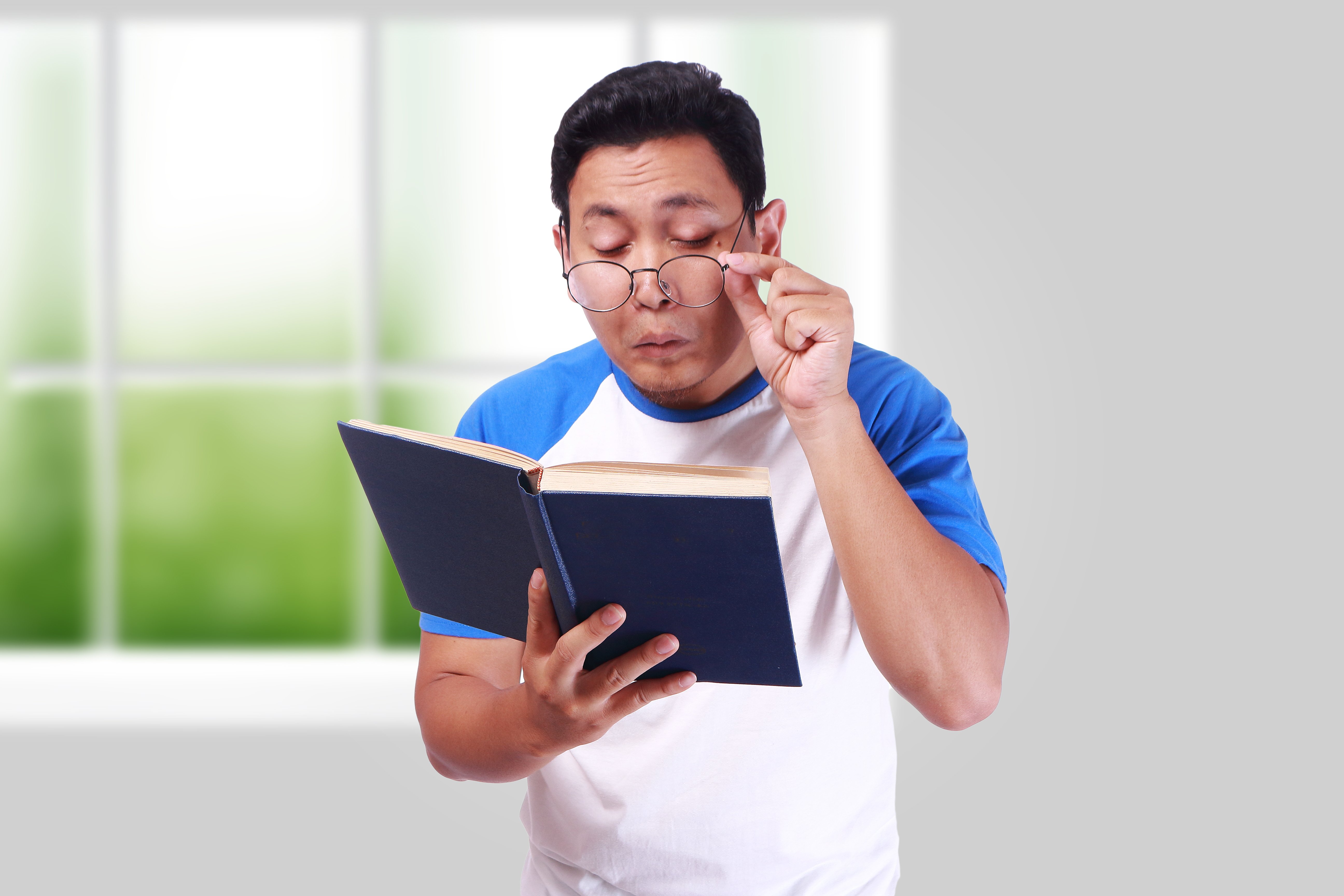 How Much Can You Benefit from Tax Reliefs On Your Children’s Education?
The RinggitPlus Team
Top Education & Career Articles

Why It Pays To Invest In An International Education For Your Children
Katrina Balan Quiroz
Starting a family comes with many heartwarming moments, priceless lessons, and unforgettable challenges. As parents, we often ponder […]

How Much Can You Benefit from Tax Reliefs On Your Children’s Education?
The RinggitPlus Team
With only one month left until we welcome the new year – it also means that you would […] 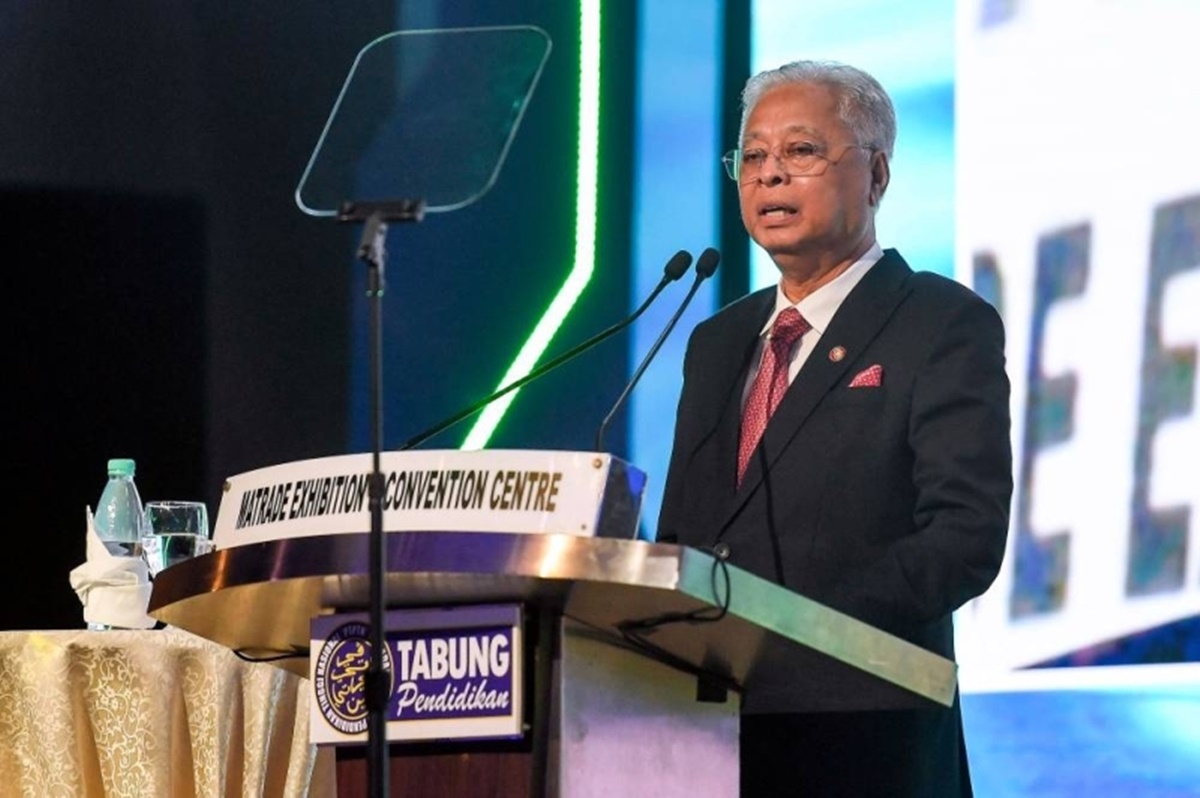 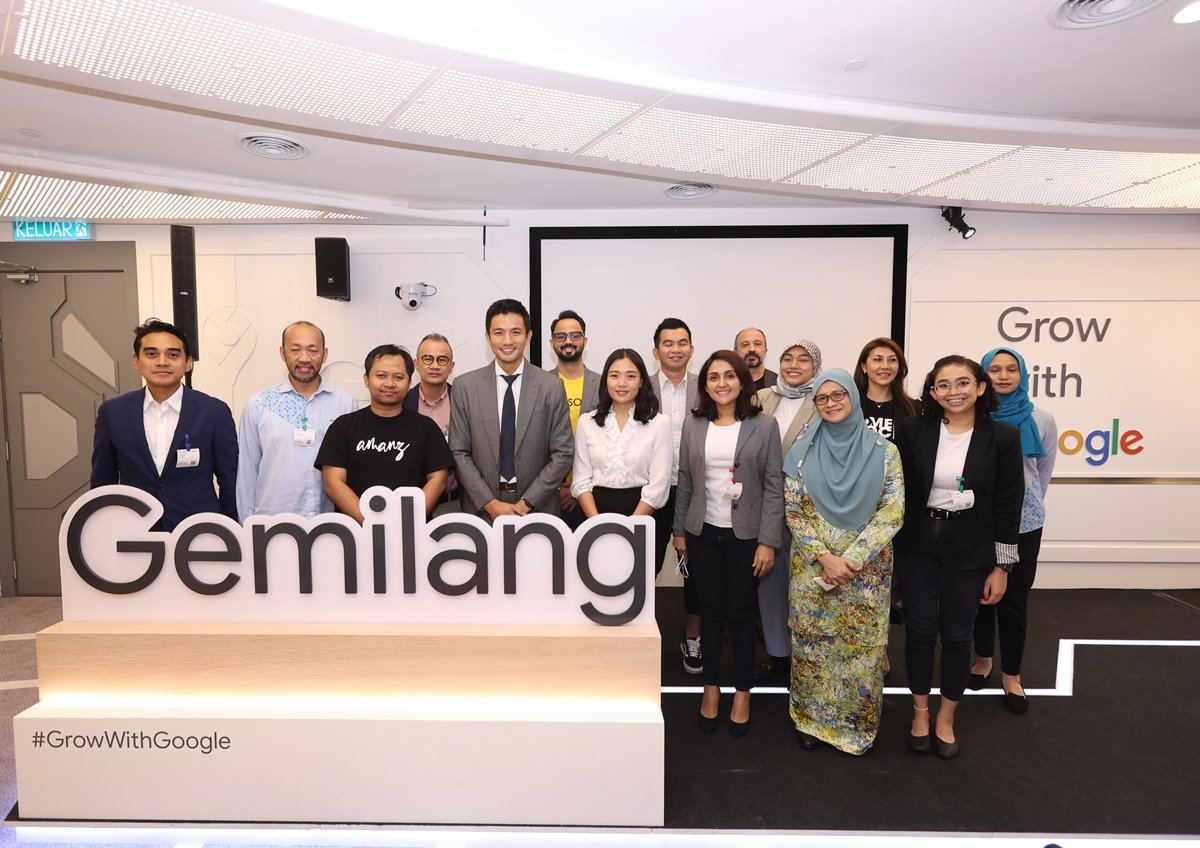