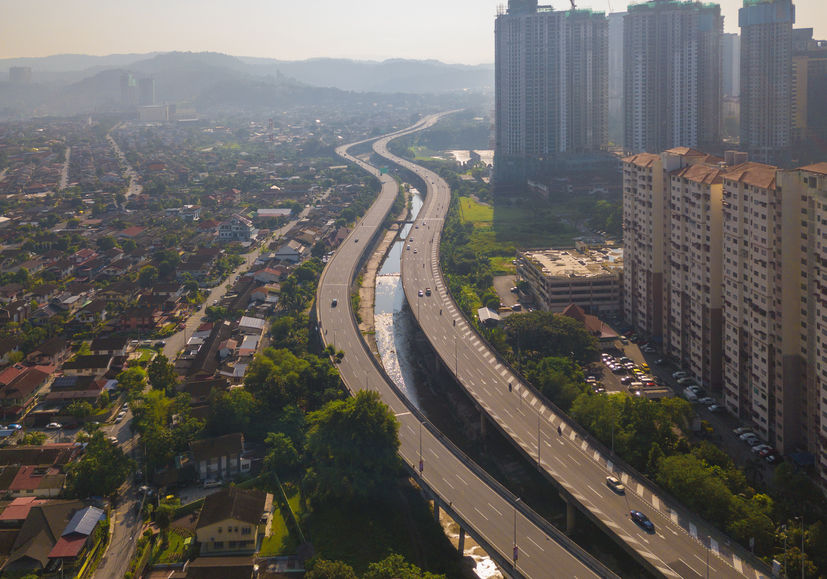 The unemployment rate in Malaysia for the month of April has spiked to 5%, the highest it has been in thirty years. The number of unemployed persons went up by 48.8% compared to the same time a year ago, with 778,800 people out of jobs in April 2020.

According to chief statistician Mohd Uzir Mahidin, the loss of employment and job opportunities resulted from the closure of operations for most businesses during the movement control order (MCO) due to the Covid-19 pandemic.

Those who were most affected were found to be in the manufacturing and services sectors, especially accommodation and food and beverage; arts, entertainment and recreation; and other services such as beauty centres and salons.

The survey also recorded 2.59 million people “own-account” workers who were exposed to the risk of job an income losses during the MCO. This group largely comprised of small traders such as farmer’s market and night market vendors, caterers, freelancers, and tour operators. Moreover, there were also 4.87 million employed persons who were not working in April 2020 – although this group of people was not categorised as unemployed as they had work to return to. 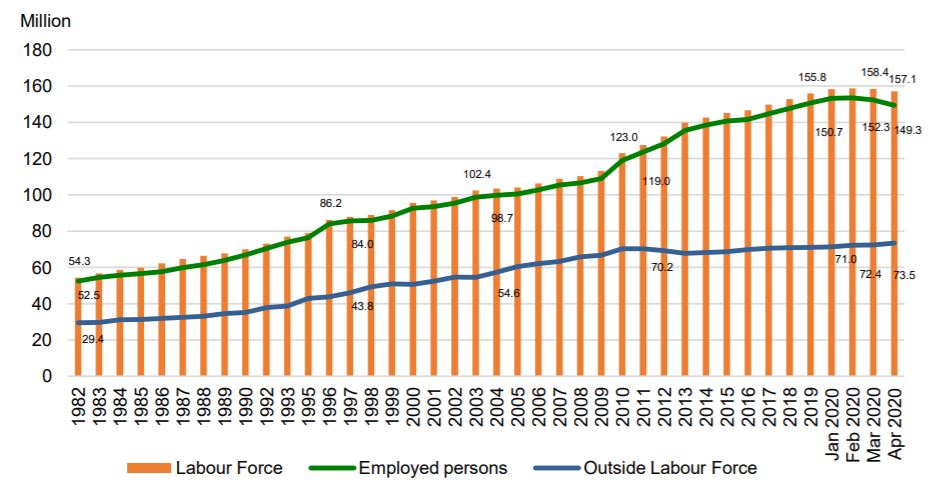 The Department of Statistics expects that the labour market position will continue to be affected in May 2020, although current measures being taken by the government including the recovery MCO and PENJANA could lead business operations and the labour market to gradually recover starting June 2020.

AmBank Group Research has predicted that Malaysia’s unemployment rate could hit 6% or even higher this year. It commented that the unemployment rate in April was worse than the 1997 Asian financial crisis and 2008 recession when unemployment rose to 3.2% and 3.7% respectively.