The Malaysian Employers Federation (MEF) said that a wave of retrenchments may be on the way after the upcoming Hari Raya celebrations as companies struggle to stay afloat amidst the ongoing Covid-19 pandemic.

According to MEF executive director Shamsuddin Bardan, the retrenchments are likely to come after Hari Raya as bosses would try to keep their staff until then. He said that many employers were borrowing money or dipping into their savings to pay their staff’s salaries at the moment.

Shamsuddin further revealed that MEF expects about 2 million to lose their jobs, inclusive of fresh graduates and the 610,000 who became unemployed before March this year. 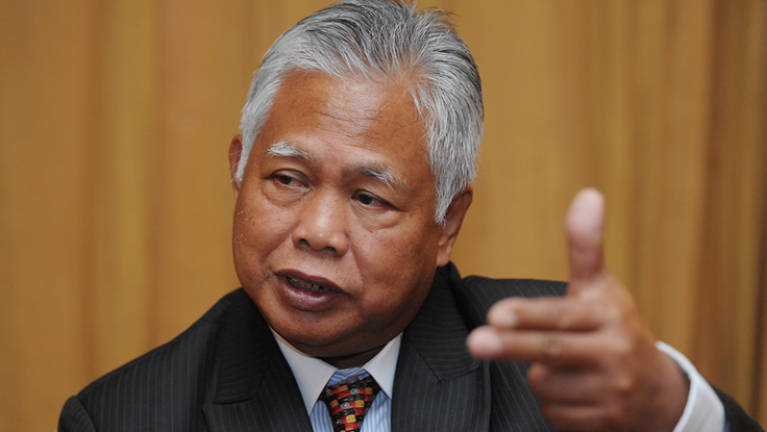 “Let’s be realistic,” said Shamsuddin. “We need laws to help bosses deal with overheads.” He suggested that the employer’s share of EPF payments could be lowered from the current 11% to 4% as one such example. He added that a fixed ceiling rate for paycuts and flexible working hours could be introduced as a compromise with workers unions who were against reductions in salaries and hours.

Shamsuddin said that this would be in line with the “new normal” after Covid-19, stressing that the burden of keeping overheads low and staff employed should be shared by everyone.