Finance Minister Tengku Datuk Seri Zafrul Abdul Aziz said that the government has begun the statistical process of drafting Budget 2022, and will continue to prioritise Malaysia’s youth amidst the effort.

“Like last year, we will hold an engagement session with the youth to draft Budget 2022,” Tengku Zafrul commented, highlighting the importance of the role of youths in the country. He also added that various initiatives have been announced during the year to encourage youth participation, such as through the PENJANA stimulus package and Budget 2021.

For context, the PENJANA stimulus package kickstarted initiatives such as the MSME E-Commerce campaign and the Shop Malaysia Online campaign – both of which have a budget allocation of RM70 million. The former looked to motivate micro entrepreneurs of all ages, as well as small and medium enterprises (MSMEs and SMEs) to switch to digital platforms, whereas the latter sought to spur online spending.

Several measures had also been provided specifically for youths through Budget 2021, including the National Apprenticeship Programme that is worth RM250 million. Via this programme, employers are given an incentive of RM1,000 for three months and a grant of up to RM4,000 to carry out training programmes for their younger employees.

The most recent effort targeted at Malaysian youths is the eBelia programme, which was also introduced during the tabling of Budget 2021 to encourage the use of cashless payments among youngsters. The programme initially offered a one-off RM50 e-wallet credit to eligible youngsters, but the amount was subsequently increased to RM100 during the winding up of the national budget. During the reveal of the PEMERKASA stimulus package in March 2021, it was upped further to RM150.

To note, the programme kicked off on 1 June 2021, involving four e-wallet partners – BigPay, Boost, ShopeePay, and Touch ‘n Go – all of which also offered extra perks in addition to the e-wallet credit provided. Collectively, the four e-wallets boast a total of three million active users and a network of over one million merchants, both online and offline. The extensive network is expected to allow the eBelia programme to reach more youths and students.

On top of being an initiative to empower youths, the eBelia programme is also an effort at encouraging the transition to financial digitalisation. “Nowadays, various aspects of our daily lives have shifted to digital applications to simplify and speed up many things. This includes the way we make purchases either through online platforms or (for) in-store purchases through cashless payments,” said Tengku Zafrul. 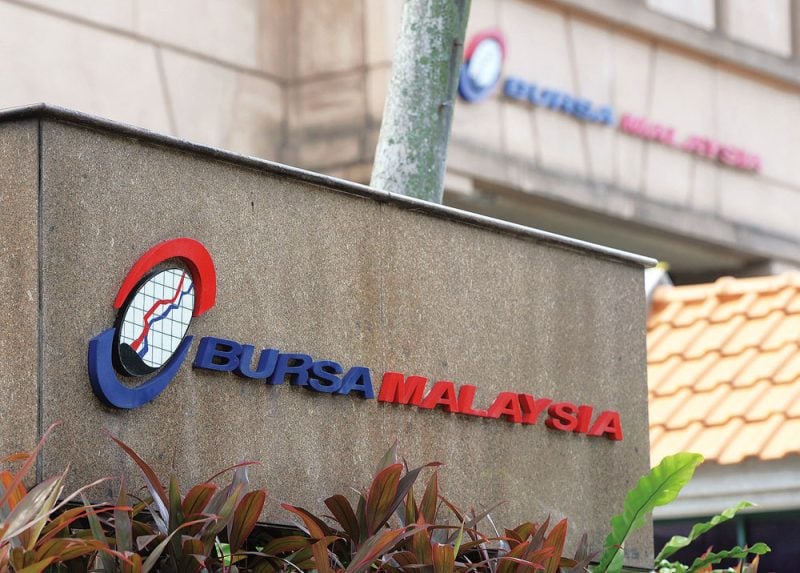 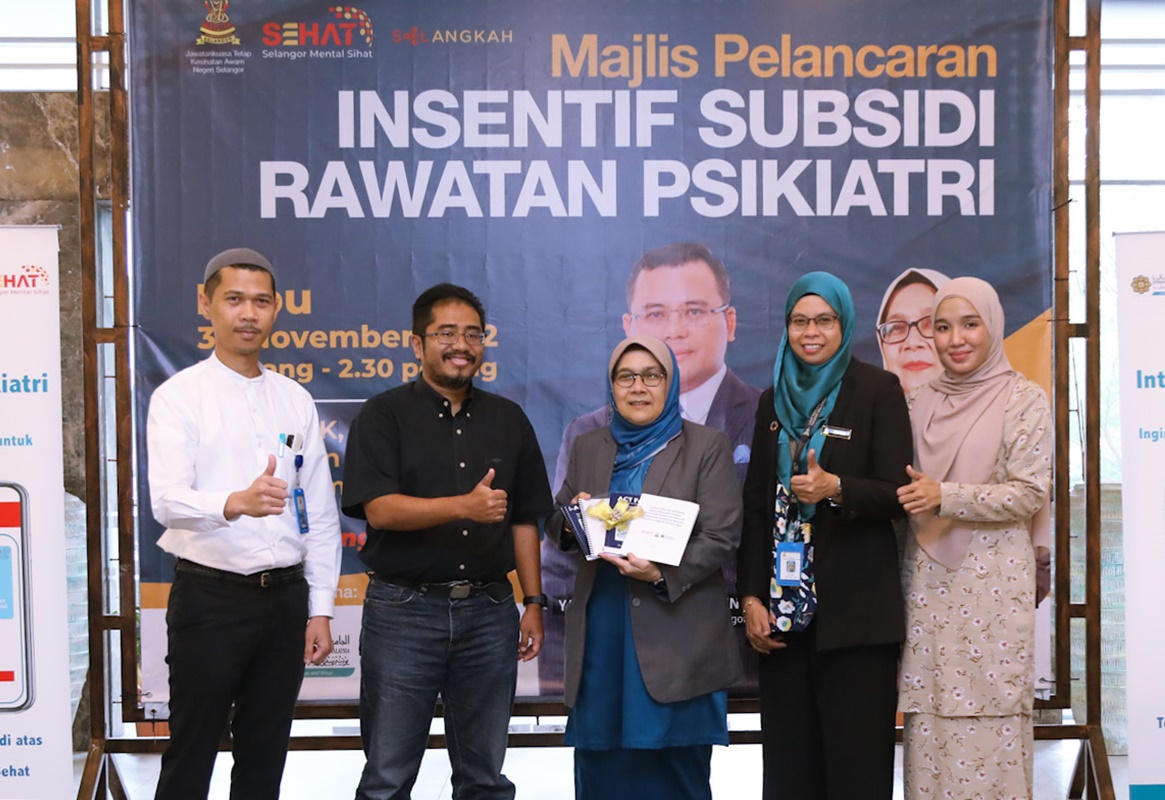