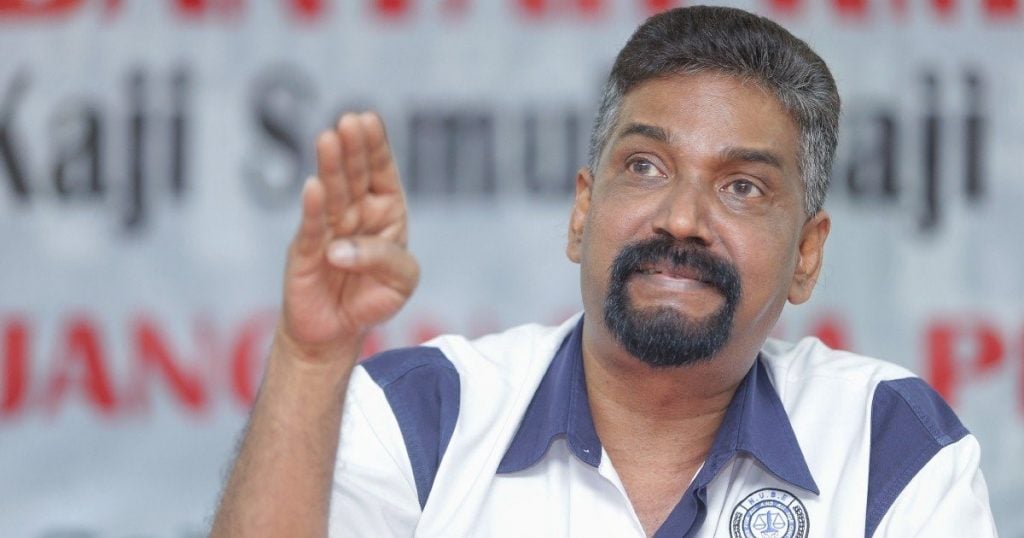 The Malaysian Trades Union Congress (MTUC) has urged the government and Bank Negara Malaysia (BNM) to pull their weight in ensuring that banks extend the moratorium, especially for the targeted group of workers who still face difficulty servicing their loans. MTUC is recommending that the moratorium be extended for another six months after it ends at the end of September.

According to MTUC secretary-general J. Solomon, the targeted group of workers who should benefit from an extended moratorium include many of the 800,000 workers who lost their jobs as of April this year and the thousands more who were forced by their employers to take deep pay cuts or go on unpaid leave.

“The official statistics clearly show that many workers have been rendered unemployed due to the economic downturn caused by the Covid-19 pandemic and the opening of the economy is an ongoing, albeit, slow process and it will take time for workers to get back on their feet and service their loans,” said Solomon. 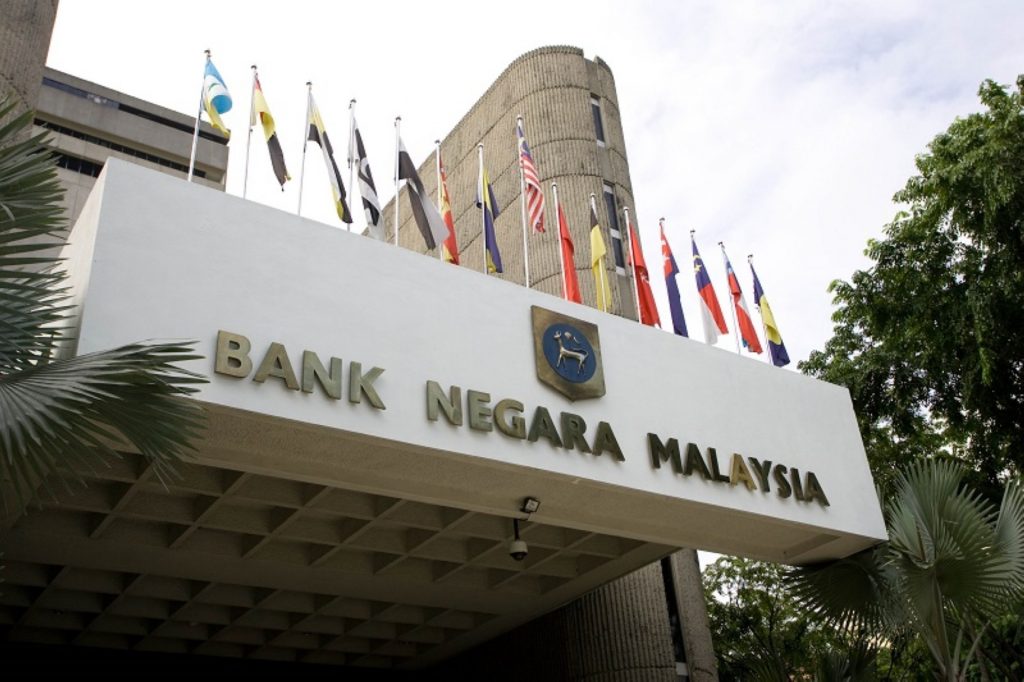 “There should not be any doubt on the part of the government, especially the Finance Ministry and BNM, that a large slice of the workforce are far from ready to resume servicing their car and housing loans. If the banks persist in ‘collecting’, then we can expect to see record forfeitures of vehicles and homes of the working class which will inflict untold misery on them and their families,“ he continued.

Solomon said that the ministry and BNM should not abdicate their responsibility to ensure that the moratorium is extended to all B40 and M40 groups, as well as workers who have lost their jobs irrespective of salary scale, and companies with loan facilities which are struggling to keep afloat.

The MTUC secretary-general added that there is no question of banks incurring losses during the moratorium as the loans are not written off, but payments simply deferred until the economy normalises. For banks to adopt a “business as usual” attitude with workers still mired in job losses would be a downright “cruel and inhumane act against the borrowers”, he said. 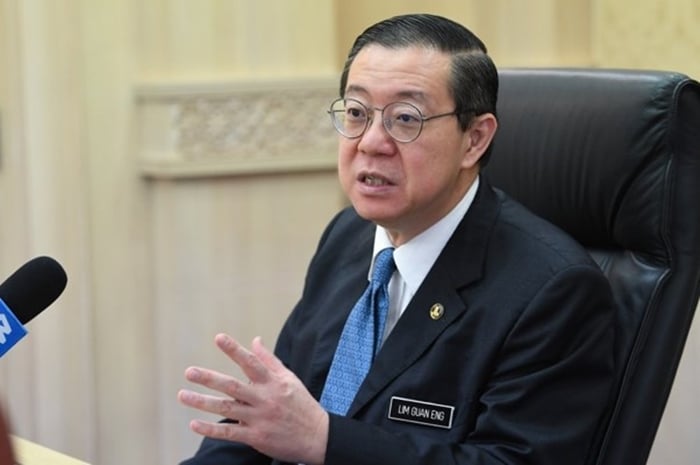 Separately, former Minister of Finance Lim Guan Eng has also added his voice to those backing the call for the federal government to consider extending the moratorium. “At a time when the economy is getting worse, many Malaysians and local businesses are not prepared to face the moratorium’s expiration,” said the Bagan MP in a Facebook statement. “I hope the government will extend the moratorium period until the country’s economy begins to recover.”

Previously, FOMCA had also raised a call for the moratorium to be extended past its current six-month period. However, it is unlikely that the central bank has any intention of extending the moratorium ending 30 September, citing economic repercussions that it wishes to avoid. Earlier, the Minister of Finance also stated that while the government will reach out to banks about a possible extension, the banks would not be forced to agree to it.

Since then, some banks including CIMB and AmBank have come out to say that while they will not be offering a blanket extension to all customers, they will consider taking a targeted approach by offering extensions only to those who most need it.