Personal Finance News
PLUS Will Reduce Toll Charges By 18%, No Toll Hikes Until 2058 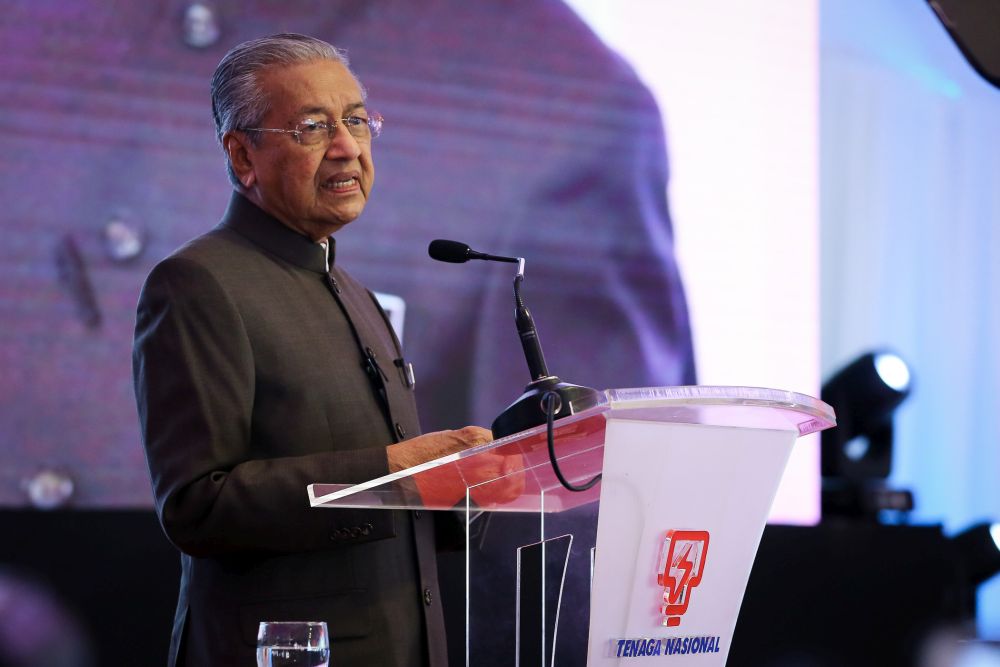 The government has called for PLUS to reduce its toll charges by 18%, starting from as early as 1 February 2020. Even better, PLUS has also been requested to refrain from implementing toll hikes until 2058.

These changes would affect the following expressways:

This follows the government’s decision to abstain from selling PLUS Malaysia Bhd, the country’s largest highway concessionaire, to any bidders after a period of mulling over the matter. Instead, PLUS Malaysia’s concessions will be extended by 20 years to ensure that the concessionaire will be able to operate and maintain its highways independently, without relying on assistance from the government.

To allay the public’s concerns about the trade-off between the toll price reduction and the extended concessions, Prime Minister Dr Mahathir Mohamad said that the people need not worry as the new toll charges will be low after taking into account the future value of money. 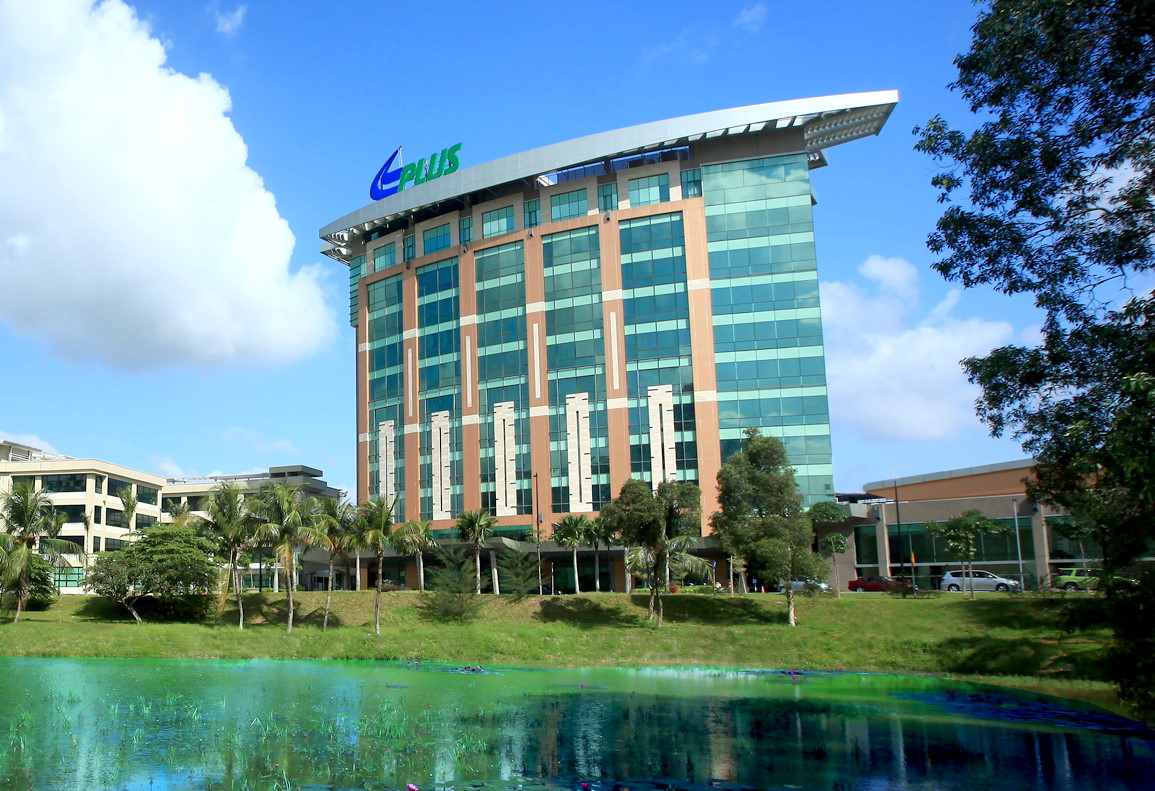 “They (PLUS) have to reduce the toll rate by 18%, but remember, this is 18% off today’s rates. That means in 20 years’ time, the toll charges when compared with the ringgit then will not be very high,” said Dr Mahathir.

“Traffic will increase, but the value and purchasing power of the ringgit will go down (because of inflation), so what they (PLUS) earn afterwards (over the concession period) is not as big as people think,” he added.

PLUS Malaysia Bhd is co-owned by the Khazanah Nasional, via its subsidiary UEM Group Bhd, and the Employees Provident Fund (EPF). It operates its eight highways under five concessions, and has recently begun adopting the Radio Frequency Identification (RFID) technology for selected toll plazas.