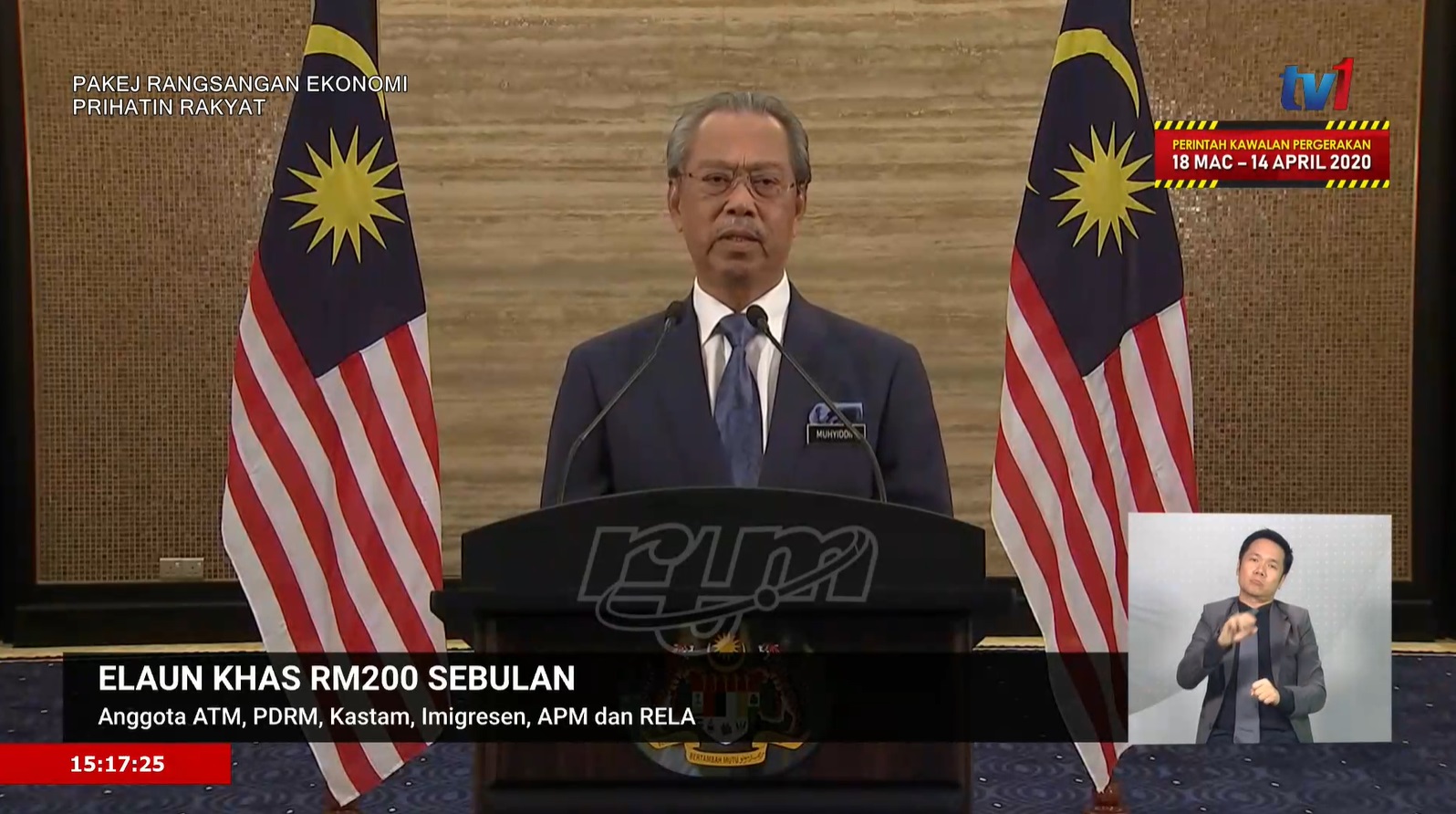 Prime Minister Tan Sri Muhyiddin Yassin has announced additional incentives for government staff who are directly involved in the fight against the Covid-19 pandemic, as well as e-hailing drivers. The incentives were made as part of the PRIHATIN Economic Stimulus Package.

According to the prime minister, the monthly special allowance for doctors, nurses, and medical personnel will now be increased to RM600 per person, starting from 1 April 2020 until the end of the pandemic. Prior to this, the healthcare industry was given a special allowance of RM400 per person in the Economic Stimulus Package 2020. 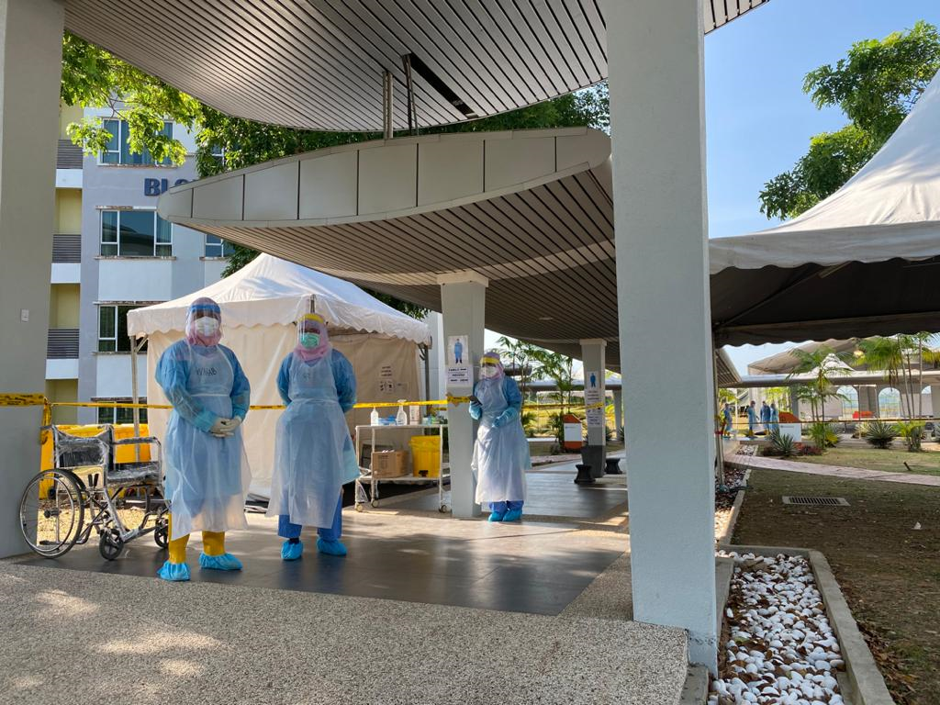 Additionally, the government has also agreed to expand the RM200 monthly special allowance to military personnel, police officers, custom and immigration officers, members of the Malaysia Civil Defence Force, as well as RELA members directly involved in the enforcement of the movement control order (MCO). Previously, the RM200 special allowance was only granted to immigration officers. This incentive is also set to begin on 1 April 2020 until the end of the pandemic. It is expected to benefit an additional 169,000 government staff.

A third incentive announced by Tan Sri Muhyiddin is the allowance for e-hailing drivers, where they can claim a one-off financial aid of RM500. This measure will benefit 120,000 members of the e-hailing community, with an allocated cost of RM60 million.

In the previous economic package, only taxi drivers were given a one-off financial aid amounting to RM600. This had caused an outcry by the Malaysia E-Hailing Drivers Association (MeHDA).

Both e-hailing and taxi drivers can claim their financial aid starting from 1 April 2020.