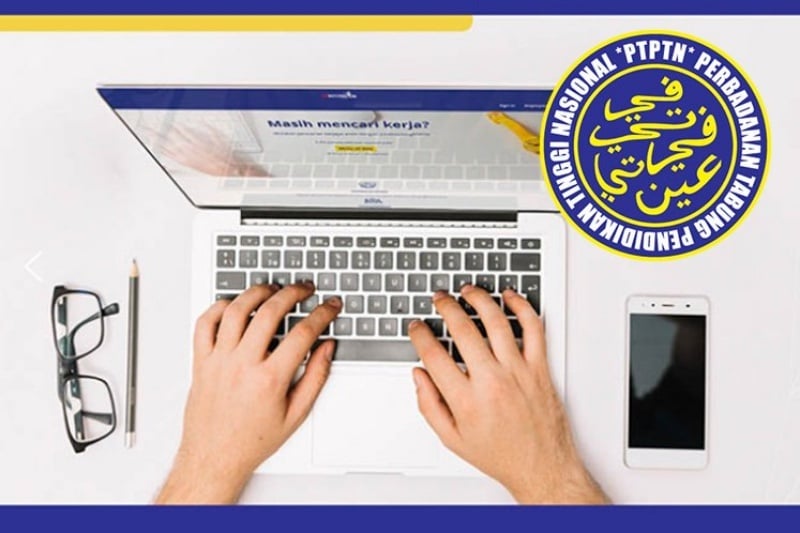 Update: Education Minister Dr Maszlee Malik announced earlier today (7 December) that PTPTN salary deductions will be on hold amid an almost unanimous outcry from the public and politicians alike.

PTPTN has officially revealed details about the new mechanism for the PTPTN repayment scheme. According to the mechanism, borrowers earning above the RM2,000 threshold for mandatory salary deduction will see a percentage of their salaries automatically deducted.

Also known as “Potongan Gaji Berkala”, the deduction percentage increases in tandem with the borrowers’ salaries. The salary deductions are as illustrated in the table below:

Wan Saiful also claimed that the new repayment mechanism will be of benefit to borrowers from the lower income bracket and fresh graduates coming into the workforce. This implementation will also prevent the rich from taking advantage of the system and lessen the burdens of those with lesser income.

The announcement of the mechanism has been met with widespread backlash, with many stating that the deductions for the higher-salaried individuals are too aggressive. This issue has managed to even unite politicians from both the government and the opposition, calling for a review of the mechanism. PTPTN is expected to release an FAQ page to further clarify the new deduction system.