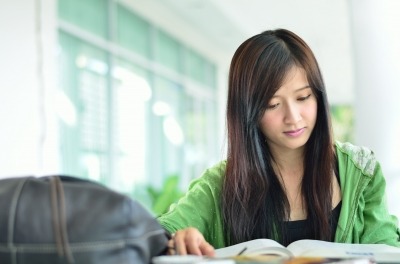 Whatever the reason, the weakened ringgit is cause for concern amongst parents of/ and students abroad as costs of living overseas will increase in tandem.

The Star reported on Sunday, 18 August that unease is already setting in.

J. Edmund Dass, 50, said he was worried over the ringgit’s depreciation as his daughter would be going to Wales for her third-year law studies.

“I am in limbo now. If I convert my ringgit into British pounds, I will need to convert it back to ringgit in order to send her the money if I go through banks,” said the entertainer.

Xiang Hong Ong, 25, who is doing his Masters in Law in Westminster University, said if the ringgit continued to weaken, he might take up a job to support himself.

“Since I am a self-sponsored student, it will mean having to cut my personal expenses,” he said.

The ringgit had fallen not just against the US Dollar; but the Singapore Dollar, Pound Sterling and Euro.

Alliance research doesn’t believe the situation is going to markedly improve until the end of the year.

…the ringgit would remain weak at around current level or even test the 3.30 level soon.

“However, the weakness cycle should come to an end in due course and the currency could reverse its trend by end 2013.

“In this regard, we maintain our view of short-term volatility of the ringgit, but extending the trading range from 3.15-3.25 per dollar to 3.20-3.30 per dollar over the next one to three months. Our end-2013 forecast for the ringgit is maintained at RM3.12 vis-à-vis the US dollar,” said Alliance Research.

Picture courtesy of singkham at Freedigitalphotos.net.