Just a month ago in July, RinggitPlus asked the question; should
you take a personal loan to fund your wedding? Although opinions varied,
there were those willing to take out debt for their big day. Commenters on the
article didn’t agree and deemed the practice imprudent.

However, Kosmo! reported yesterday that there is a significant
number of Muslims taking personal loans of between RM50,000 to RM85,000 to get
married. The report featured stories from people of differing backgrounds
providing details of their marriage and what led them to seeking out debt for
their nuptials. 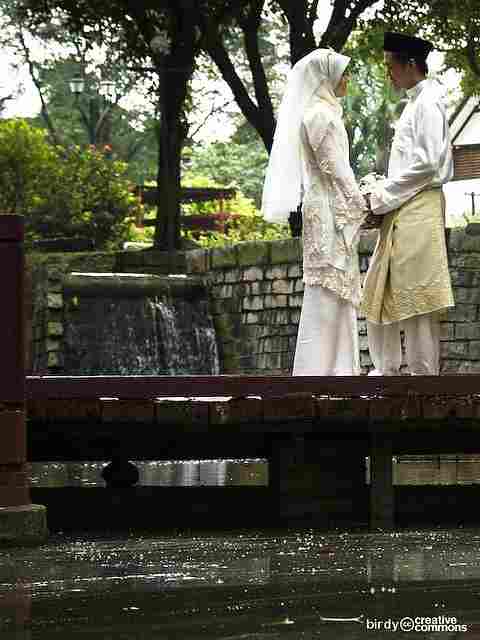 Amongst the reasons for ballooning wedding costs include the
dowry required; lack of savings due to early marriage and in some instances –
to impress the new in-laws.

In response to the news, the Ministry for Women, Family and
Community Development urged youngsters to budget within their means for their
weddings and spend accordingly.

“Kosmo! reported the
worrying trend of young Muslim couples being in debt after taking personal
banks loans of between RM50,000 to RM85,000 to get married.

Another fellow debtor
is 32-year-old civil servant Amran from Johor Baru who took a RM50,000 loan to
get married five years ago.

He said he took the
loan for a large dowry and lavish wedding reception as his wife was from a
well-to-do family.

Women, Family and
Community Development Minister Datuk Rohani Abdul Karim advised young couples
to budget for their weddings according to their means, adding that those
wishing to marry can participate in the ministry’s Smart-Start Pre-Marriage
programme for guidance on efforts to set up a home.”

A month before, Kosmo!
reported on the rising costs of wedding ceremonies: RM4000 as the base
amount for an engagement and RM20,000 and up for the actual wedding day.

Looking at the exorbitant costs, it’s no wonder that many
are forced to resort to personal loans. Is there some way to reduce this cost
or is a personal loan the only way to go for now until affordability or
salaries start increasing? 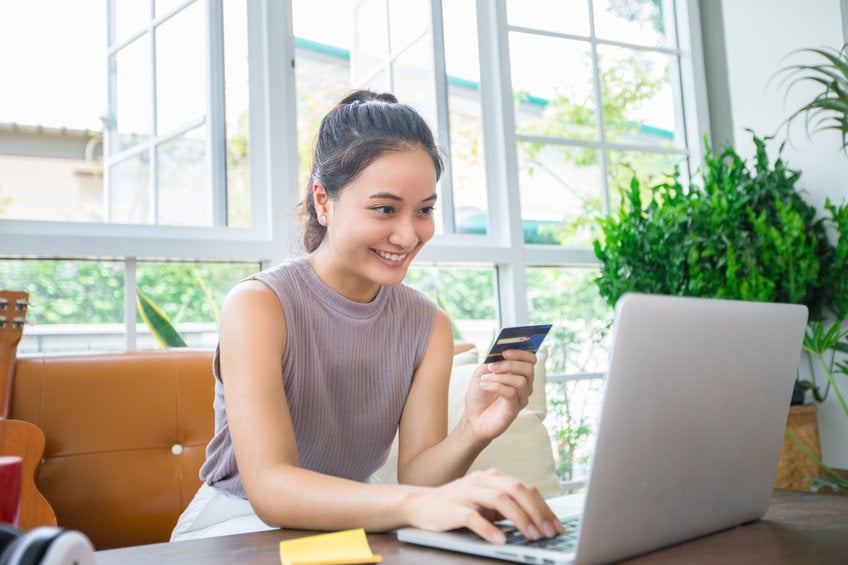