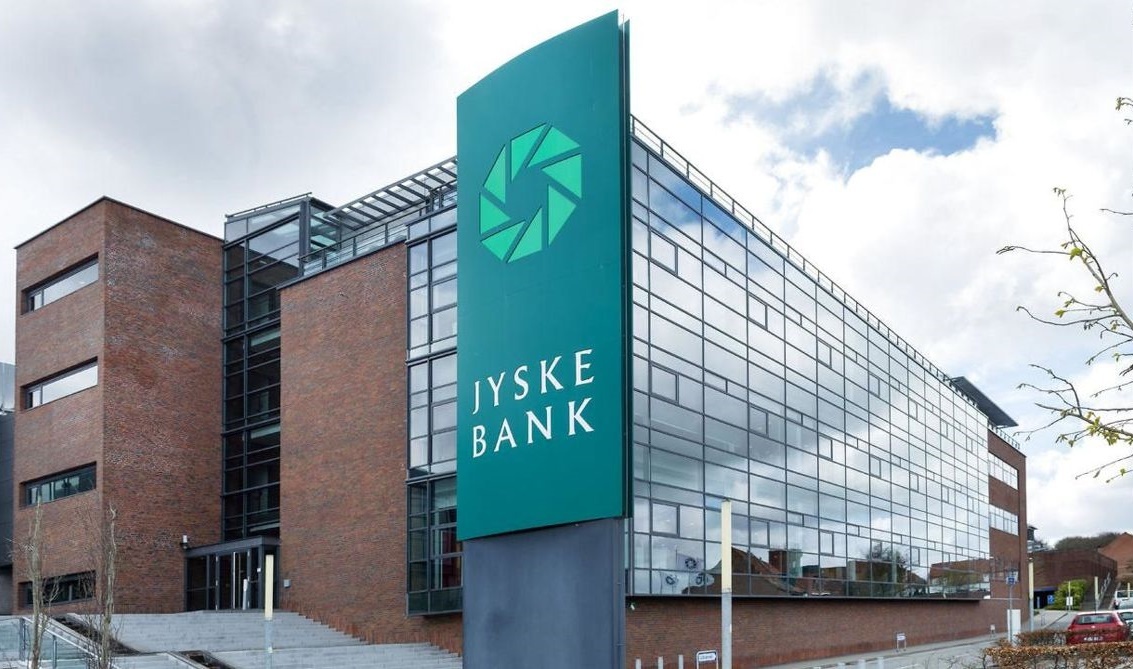 Denmark’s third largest bank, Jyske Bank, has launched the world’s first negative interest rate mortgage. At an interest rate of -0.5% a year, it effectively means that Jyske Bank is paying homeowners for taking out a loan.

“It’s another chapter in the history of the mortgage,” said Jyske Bank housing economist Mikkel Høegh. Under this negative mortgage, you would make your monthly repayment as usual – but each month, your debt would be reduced by more than the amount you paid off.

However, this doesn’t mean that Danes can go around borrowing from Jyske Bank with the expectation of earning money. With additional fees to be paid and loss of prices to take into account, borrowers may still end up paying more than they borrowed. Moreover, the -0.5% interest rate offered by Jyske Bank is only for 10-year mortgages. The short term of the mortgage makes it more suitable as a supplemental loan for home improvements or to pay off debts with higher rates, as opposed to financing an entire home purchase. 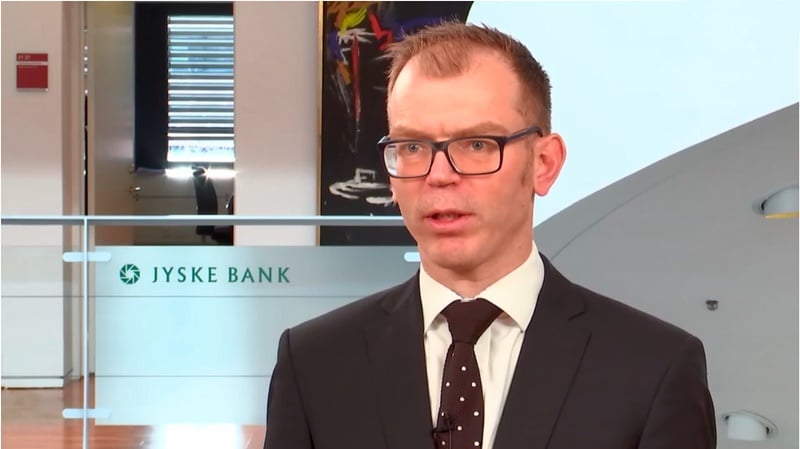 Nevertheless, this move is unprecedented – so how exactly did this negative interest rate even come about? As explained by Høegh, Jyske Bank has been able to go into money markets and borrow from institutional investors at a negative rate; the bank is simply passing this on to its customers. Countries such as Denmark, Sweden, and Switzerland have seen their money markets drop to levels that have effectively turned banking upside-down.

According to the Wall Street Journal, negative rates were introduced over five years ago as a short-term solution to jump-start economies. As negative rates encourage businesses to borrow money, it creates an incentive for them to invest money back into the economy rather than save it. “Policy makers hope negative rates will act as a sort of tax on holding money, encouraging those who have it to lend to spend it, increasing money’s velocity,” the Journal said. Of course, there is the possibility that people will just hoard physical cash, thus slowing down the speed at which money moves along the economy. 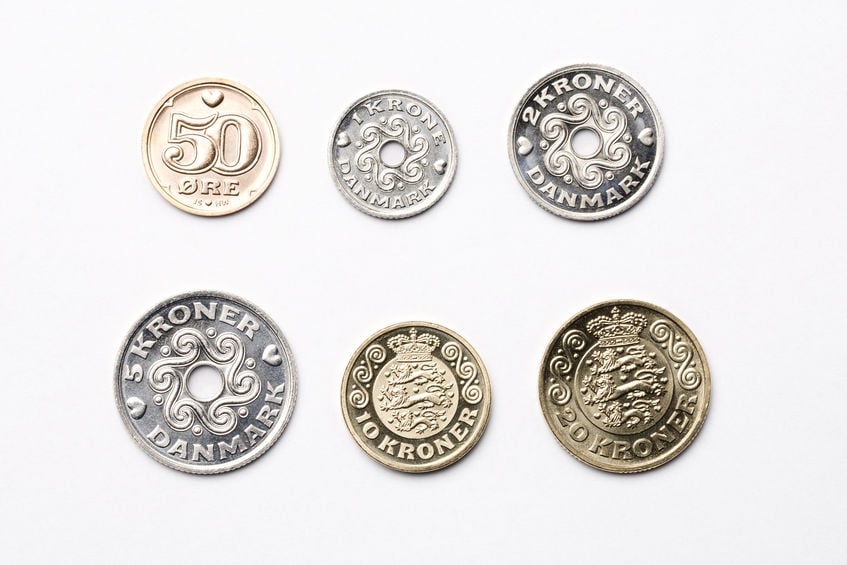 Consumers face a potential downside to this situation too. In Denmark, the Central Bank’s base rate is currently set at -0.4%. Just like when Bank Negara Malaysia announced a reduction in its overnight policy rate (OPR) which affected interest rates for both savings and loans, Danes will see their bank deposits suffer should interest rates on their savings go negative too. “Right now, for deposits we don’t have a negative interest rate,” Høegh said. “But discussions are ongoing at the very highest level. It’s just that no bank here wants to be the first mover into negative deposit rates.”