Lifestyle
Smartphones
Technology
iPhone 12 Malaysia Prices Start From RM3,399, But Will Not Come With Charger & Earphones 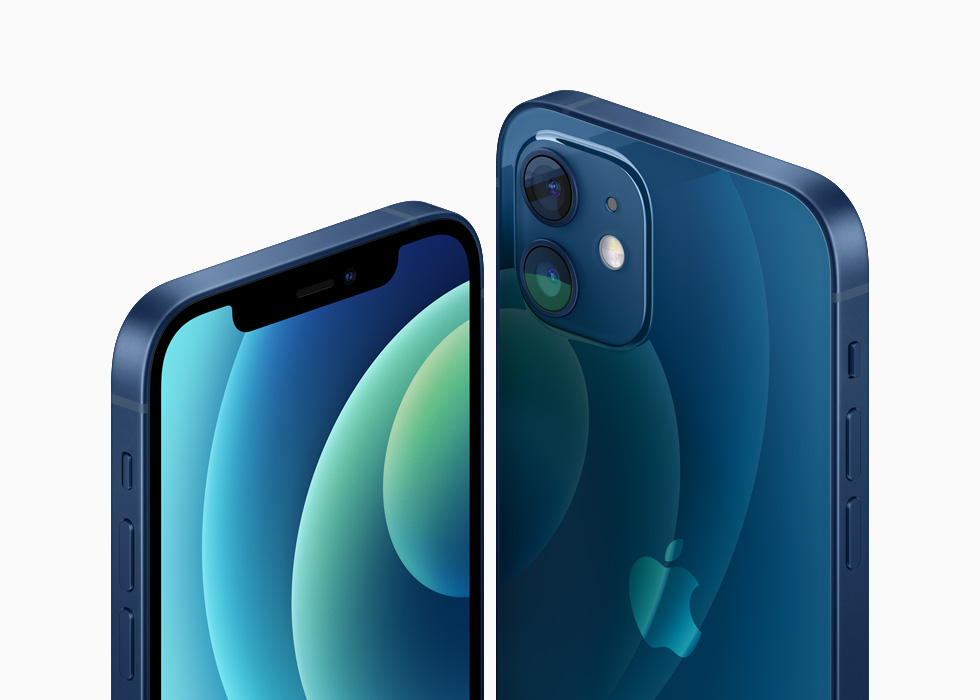 Apple has officially unveiled the four new phones in its iPhone 12 series: the iPhone 12 Mini, iPhone 12, iPhone 12 Pro, and iPhone 12 Pro Max. While the release date for Malaysia is yet to be confirmed, all four iPhone 12 models will be made available here, and the company has already announced the retail prices for the Malaysian market.

The new iPhone 12 models don’t stray too far from the tried and trusted, but there are some noticeable new features to get excited about. All iPhone 12 models support 5G networks, while Apple further increases its semiconductor lead with the new A14 Bionic chipset, the world’s first 5nm chip. There’s a new MagSafe magnetic feature at the back of the phone for easier wireless charging connection as well as attaching new accessories. Finally, the iPhone 12 models also get a new 12MP main rear camera alongside other upgrades in software.

The official Malaysian pricing for the iPhone 12 series are as below:

However, one thing that you should note is that Apple will no longer be providing the power adapter and earphones that used to come with their iPhones; all you get inside the box is a fast-charging USB-C to Lightning cable and the iPhone itself. According to Apple, this is an environmentally-friendly move to shrink packaging and reduce the tech giant’s carbon footprint. Unfortunately, if you need either, you’ll need to purchase them separately: Apple’s wired EarPods and its 20W USB-C power adapter cost RM99 each, while the faster-charging 30W adapter is priced at RM189. 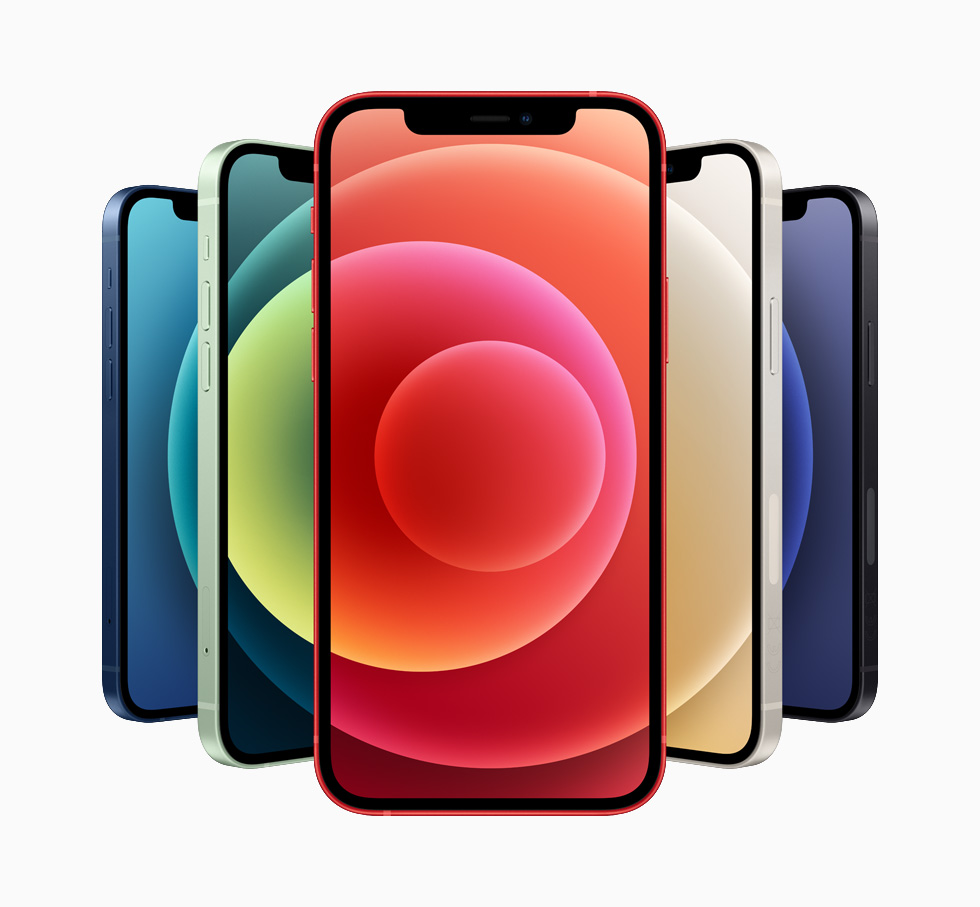 The iPhone 12 Mini and iPhone 12 are available in five colours: white, black, blue, green, and (Product)RED, whereas the Pro models come in graphite, silver, gold, and Pacific Blue.

The new iPhone series will hit first-wave markets in two phases: the 6.1-inch iPhone 12 and iPhone 12 Pro models will open for pre-order on 16 October, whereas the 5.4-inch iPhone 12 Mini and larger 6.7-inch iPhone Pro Max can be pre-ordered later on 6 November. While neighbouring countries such as Singapore and Brunei are in the first wave, Malaysians looking to upgrade to the iPhone 12 will need to wait a little longer.