Each model of the S22 series will be available in a few variants with different storage options, and they will retail in Malaysia at the following prices:

The highlight of yesterday’s launch was undoubtedly the Galaxy S22 Ultra. Merging the Galaxy Note’s iconic S Pen and design language to the sleek S series, the S22 Ultra stands out both in features and design – a true successor to the Galaxy Note 20 Ultra from two years back.

Besides the integrated S Pen, the S22 Ultra’s hardware features another major upgrade: a new 4nm processor confirmed to be the Qualcomm Snapdragon 8 Gen 1 chipset – this marks the first time Samsung Malaysia is opting for the Snapdragon variant over the Exynos chipsets in the past.

The Galaxy S22 features a more comfortable 6.1-inch display, while the S22+ sports a 6.6-inch screen – both featuring Dynamic AMOLED 2X panels with Intelligent Vision Booster technology. Both the S22 and S22+ come with 8GB of RAM and 128GB/256GB storage options. As for battery, the smaller S22 has a 3,700mAh unit while the S22+ has a 4,500mAh battery; both offer fast wired and wireless charging (the S22 supports 25W wired charging while the S22+ supports 45W wired charging).

As mentioned earlier, customers stand to enjoy freebies worth up to RM1,317 by pre-ordering any of the S22 models. This year, the Galaxy S22 series pre-order starts from 10 February 2022 until 3 March 2022 and the S22 Ultra’s pre-order gifts are slightly different to the S22 and S22+:

Note that the RM800 eVoucher is valid from 23 February until 30 March 2022, and can only be used for the next purchase of Galaxy Wearables and Samsung branded mobile accessories. As usual, you can pre-order through various channels, from Samsung’s official online store, offline Samsung Experience Stores, authorised partners, and authorised online partners in Lazada and Shopee. 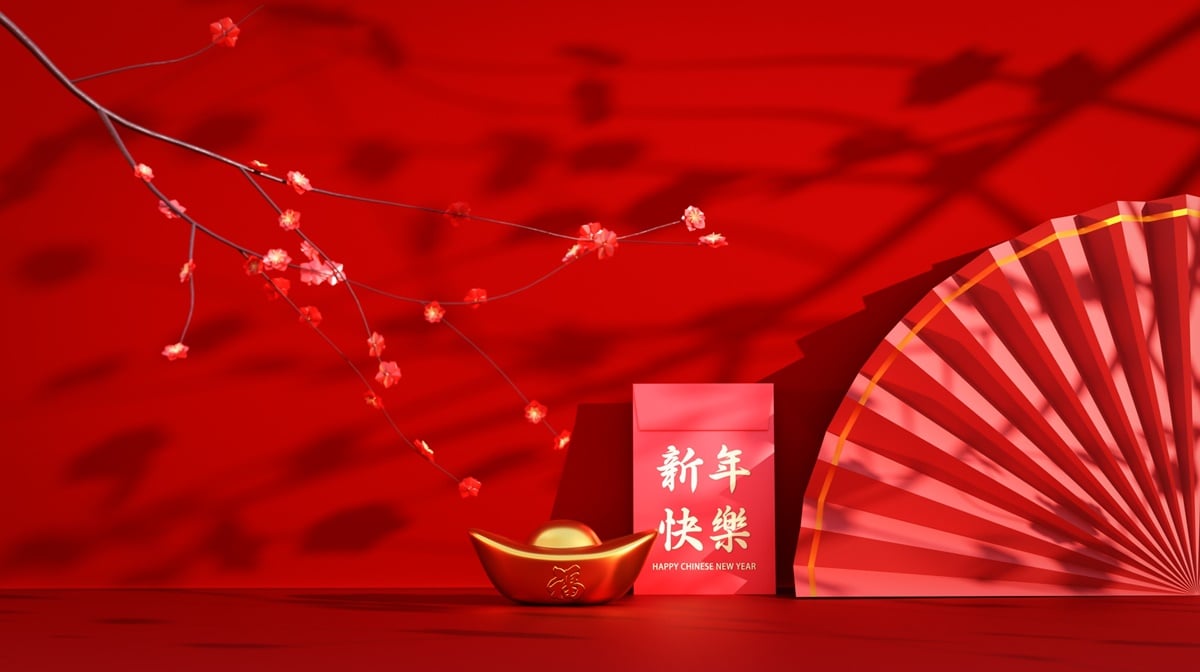 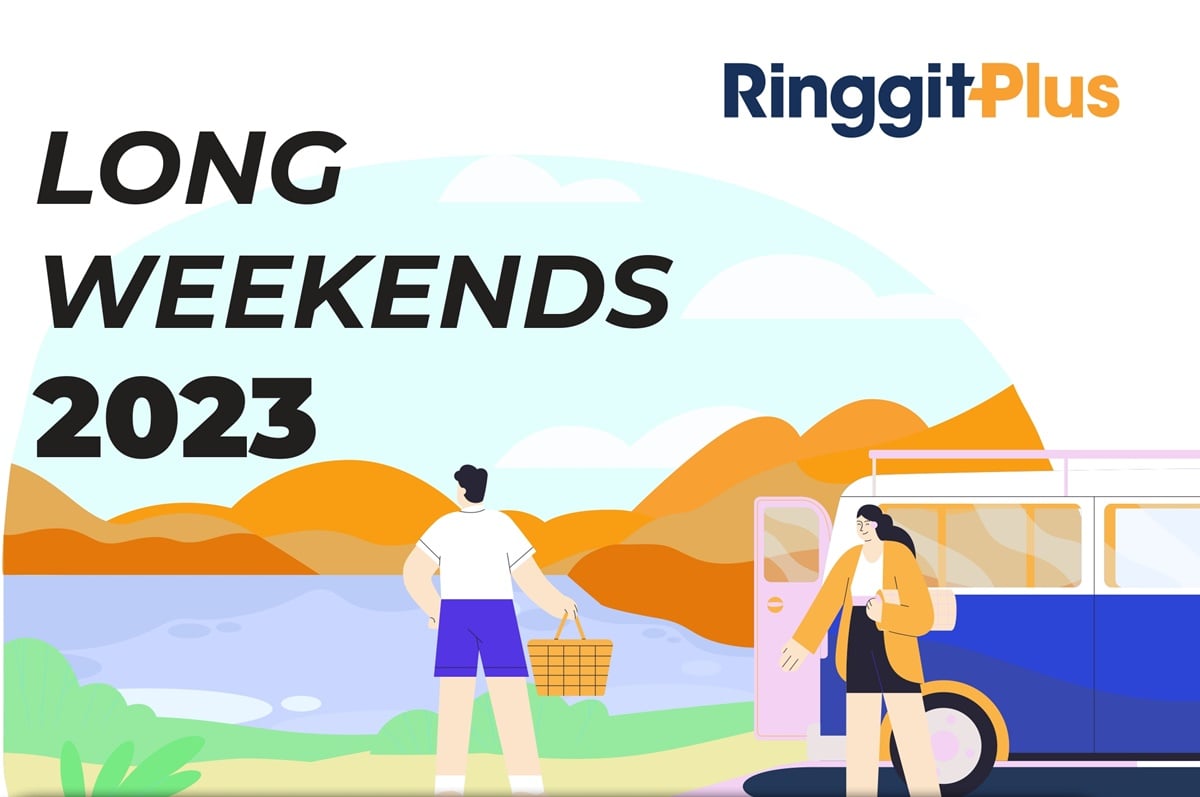 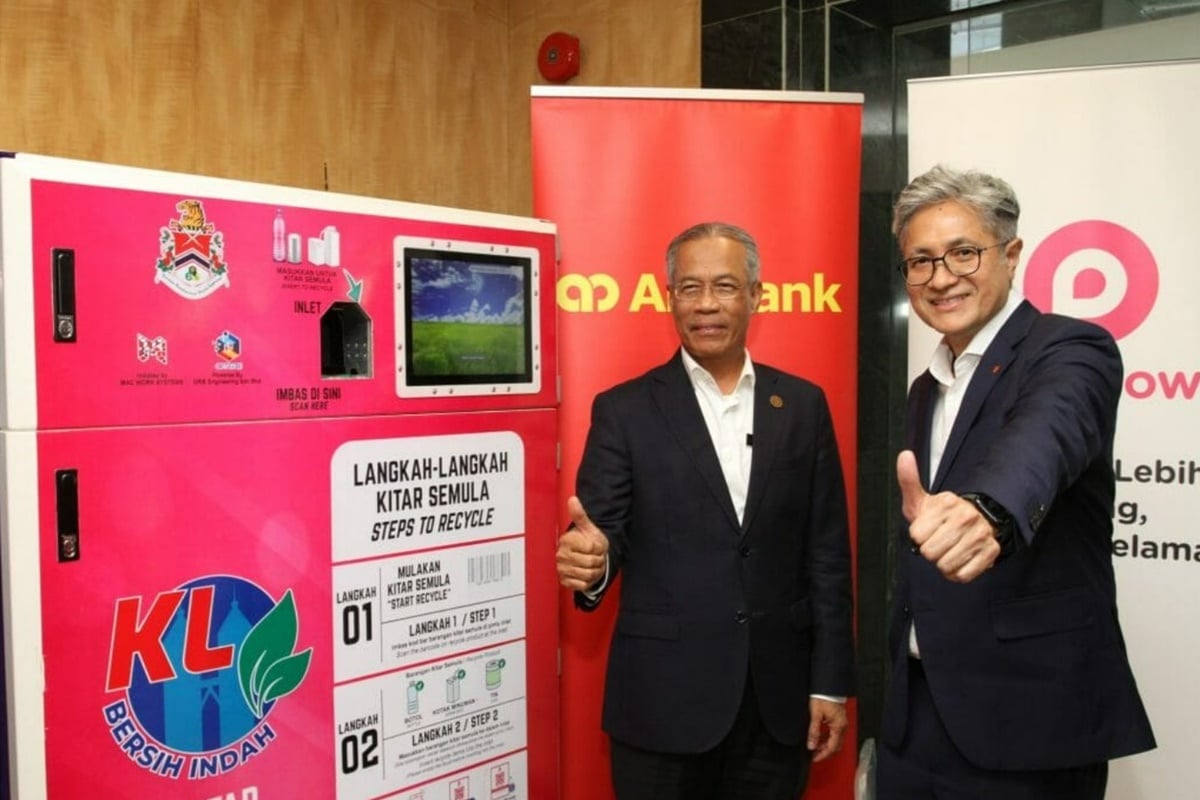