Book your flights with BigClick by Air Asia from now until 30 June 2019 to enjoy zero card processing fees. 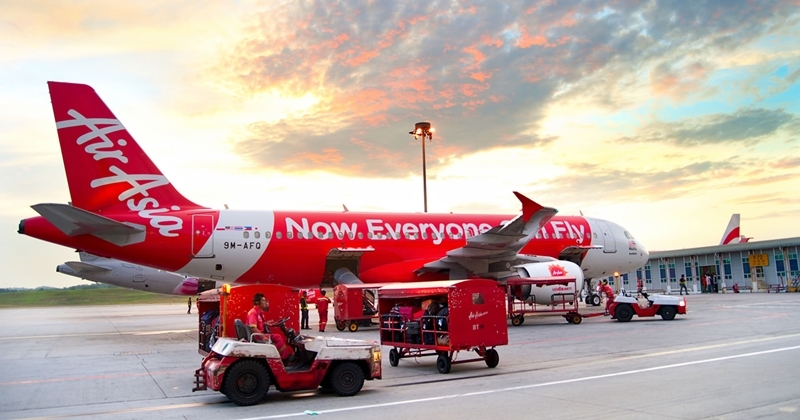 AirAsia has announced a zero-processing fee promotion for AirAsia flights booked with credit and debit cards through a payment feature called BigClick. BigClick it saves card details for future flight bookings, making payment for flight bookings quick and seamless. This promotion is running from 10 – 30 June 2019 for all AirAsia BIG members.

AirAsia BigClick supports Visa, MasterCard, American Express, and JCB credit and debit cards, and up to 10 cards can be added into BigClick. After a card has been saved, users simply need to key in the card’s CVV number to complete the payment. 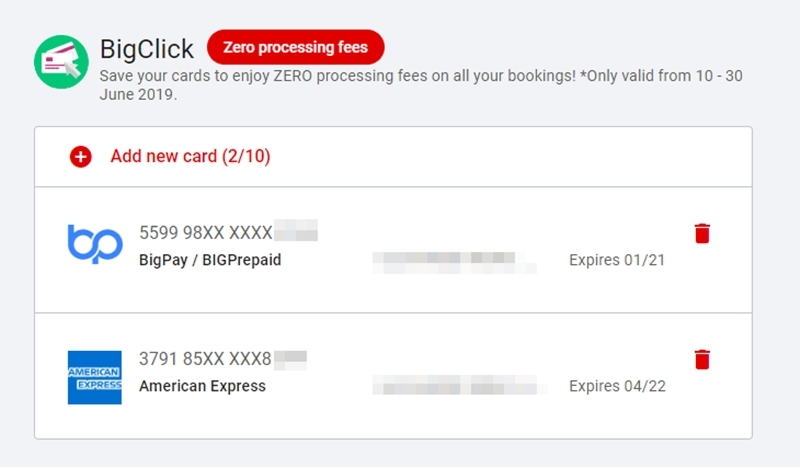 This BigClick promotion is running from now until 30 June 2019, which coincides with its 72-hour AirAsia Big Sale from 16 – 19 June, offering 5 million promo seats for travel period 1 November 2019 until 8 September 2020.

Read More
Not a big fan of credit cards but worried about building up your credit score? We'll show you surefire alternatives that could help!
PPersonal Finance News

Read More
From January 2019, Malaysians who lose or damage their travel documents will be fined from RM300 to RM1,200.
BBudgeting & Saving

Read More
Hotels aren't the only option when on holiday. These alternative accommodation ideas could not only save you a lot of money; it may offer you so much more than a stay.
PPersonal Finance News

Read More
WeChat Pay, one of the world's biggest mobile payment systems, is now rolling out to users in Malaysia.
BBank News

Read More
If you don't already know, Selangor has its own particular holidays specific to the state. So if you're looking to spend some off days, here are some places you should visit!