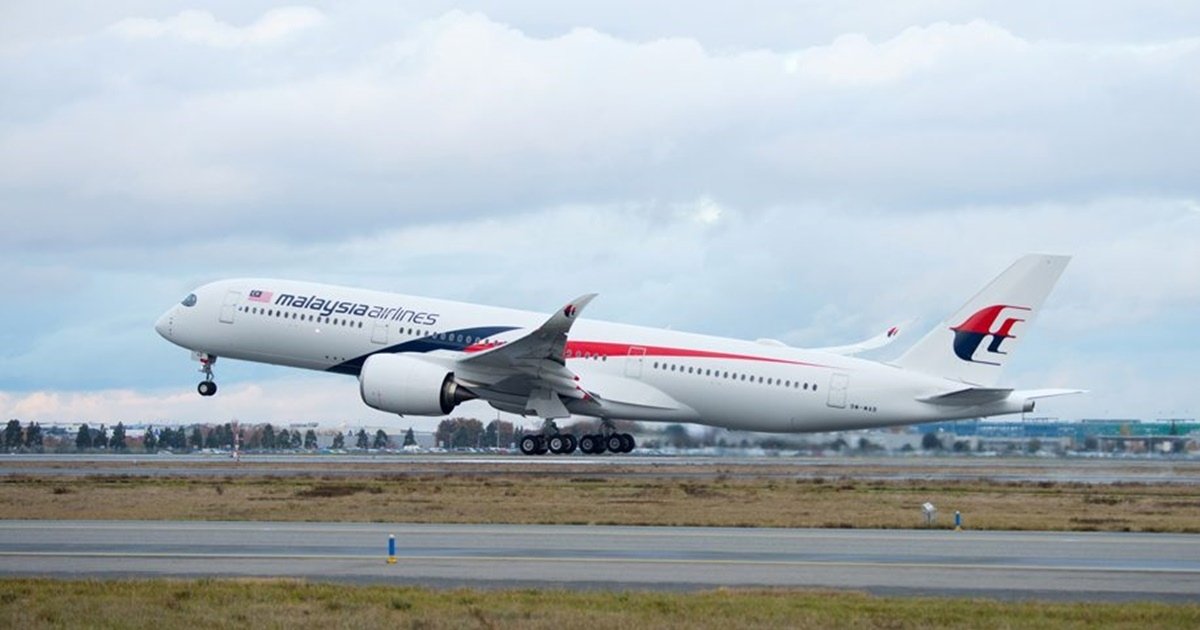 Malaysia Airlines (MAS) has agreed to resume flight services between Kuala Lumpur and Kuching, Miri, and Kota Kinabalu starting this week, as announced by Transport Minister Datuk Seri Dr Wee Ka Siong. Each route will be offered once a week, although MAS may increase the frequency depending on demand.

Additionally, the national carrier’s subsidiary, MASwings Sdn Bhd, will also be back in service to provide connecting flights between Miri and Bintulu, Kuching and Sibu, and Sibu and Bintulu.

This comes after the Minister of Sarawak State Tourism, Arts, and Culture, Datuk Abdul Karim Rahman Hamzah commented that the Sarawak state government had urged for flights to be resumed between East and West Malaysia during the movement control order (MCO) period. The country’s three airlines – MAS, AirAsia, and Malindo Air – had grounded most of their fleets and temporarily suspended flights since last month. They had also decided to cancel all flights to Sarawak until 30 April 2020. 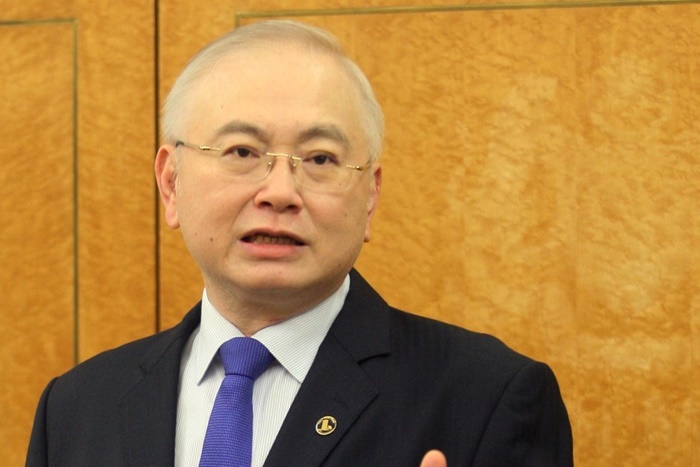 In reply, Wee clarified that the Transport Ministry had not instructed any of the airlines to halt their operations to Sabah and Sarawak. Instead, the decision was made independently by the airline companies to cope with the drop in travel demand due to the Covid-19 pandemic and cross-border travel restrictions.

“The ministry, however, has requested that MAS and AirAsia reconsider their decisions and to ensure flights to Sabah and Sarawak remain in operation,” said Wee.

In the same statement, Wee also emphasised that MAS’ cargo services, especially those carrying essential needs such as food and medical needs to Sarawak, have not been suspended during the MCO period.

You can head on over to MAS’ website to check out the availability and schedule of the weekly flights.