Malaysia Airlines (MAS) has returned with its Bank Points Conversion Bonanza campaign, enabling customers from participating banks to convert credit card points to Enrich Points with up to 25% bonus points. Running from today until 17 August 2022, you also stand a chance of winning an exclusive travel package to Bali, which includes a three-day-two-night (3D2N) stay at Hard Rock Hotel and flight tickets.

With a total of 16 banks and financial institutions participating in this campaign – including American Express and Danamon Bank – you can be sure that many customers will benefit from it. Do be aware that each bank will have its own conditions and minimum points conversion requirement, so be sure to check before you put in any conversion requests.

That said, the overall conversion process for this campaign is actually pretty straightforward; customers who wish to convert their credit card points will only have to contact the call centre of their banks to put in a request. The banks will then forward the request to Enrich, and if approved, the customer’s Enrich Points will be credited into his or her account within 14 working days.

Note that participants are allowed to make multiple conversions from any participating banks. Also, these converted Enrich Points are valid only for three years, but MAS has introduced Lifetime Enrich Points for Platinum members in 2021 – so do double check with the airline operator whether your Enrich Points are eligible for it.

Aside from the bonus Enrich Points, MAS’ Bank Conversion Bonanza campaign actually has another special prize to be won as well: a travel package to Bali that includes a 3D2N stay at Hard Rock Hotel and 40,000 Enrich Points worth two return flight tickets. To be in the running for this prize, you’ll need to convert a minimum of 100,000 Enrich Points (either via one bank, or accumulated from multiple banks). The winner will be selected and notified via email three weeks after the campaign period ends. 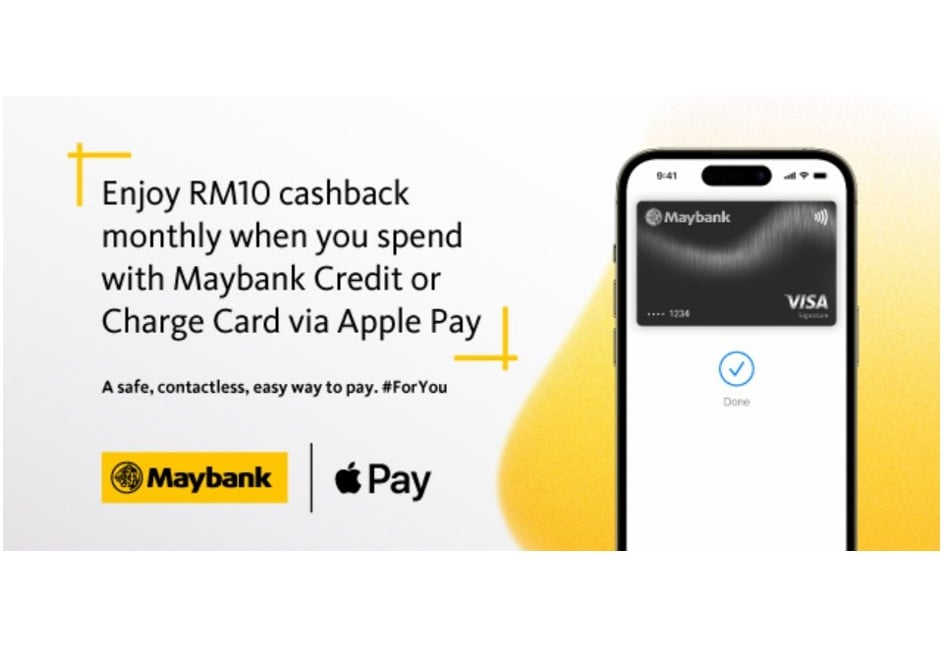