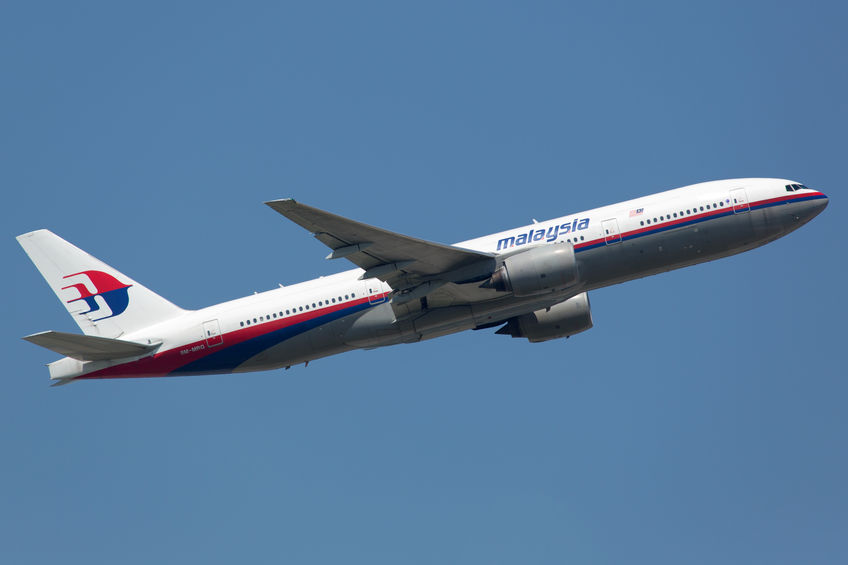 According to MAS, the Lite fare is aimed specifically at day-trippers, business travellers, and commuters. This group of travellers tend to travel light, requiring only the essentials. As such, the Lite fare includes only minimal benefits of free cabin baggage of up to 7kg and a complimentary meal.

The Basic fare, on the other hand, offers slightly more as it caters to the needs of travellers who are willing to pay for a full-service carrier experience. Aside from the free 7kg cabin baggage and complimentary meal, you are also entitled to 20kg of check-in baggage, Enrich Miles upgrades, and a 10% child discount. Additionally, rebooking is allowed, but you will need to top up for the processing fee and the fare difference.

Here’s a breakdown of all three new Economy class options from Malaysia Airlines.

MAS also announced that it will introduce the Lite and Basic fare options for the Kuala Lumpur-Singapore route. This is in addition to the Shuttle fare options originally available for this route, which entitles passengers to certain benefits similar to those offered by the Flex fare. However, the Shuttle fare gives you a larger check-in baggage allowance of 35kg and priority check-in at dedicated counters.

The three new flexible fare options were originally available only for domestic destinations, but are now extended to the economy class so that more travellers can enjoy full-service travel at lower price points. 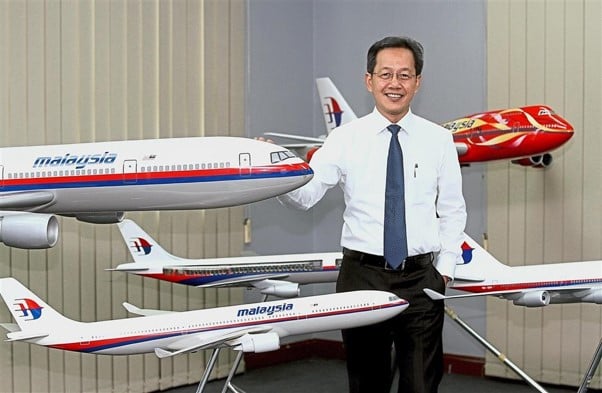 “I believe the fares we introduce today will create a more personalised and enjoyable booking experience coupled with unrivalled Malaysian Hospitality onboard, to create truly seamless, intuitive, and stress-free travels to be enjoyed by our loyal customers,” said the group chief executive officer of Malaysia Airlines, Officer Captain Izham Ismail. 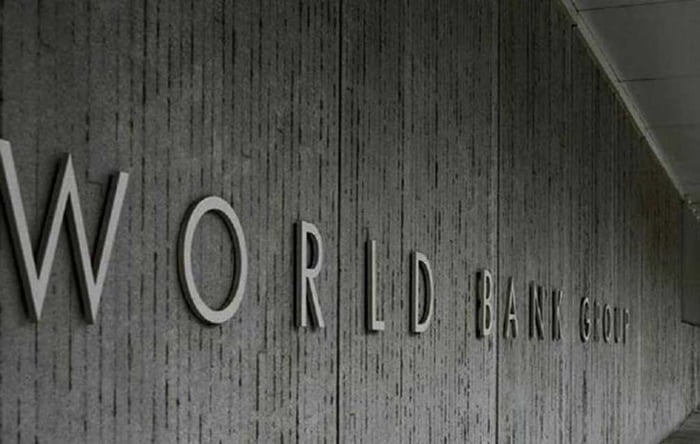