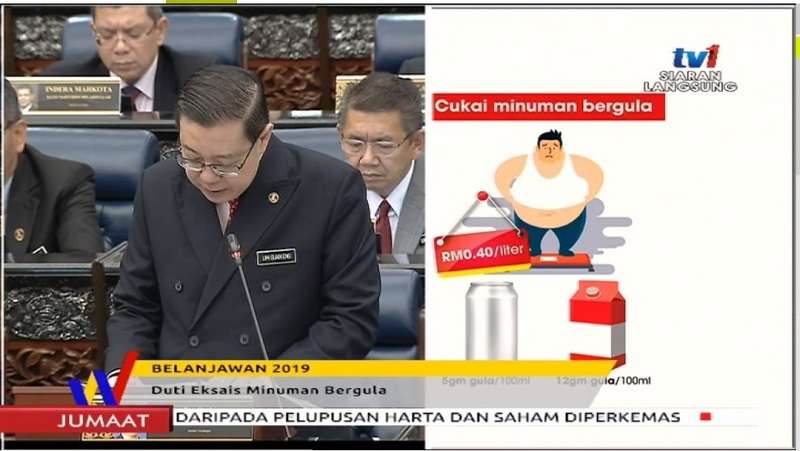 The government will be taking steps to tackle health issues faced by Malaysians, starting with obesity and smoking habits.

Earlier in August, there were discussions about the implementation of a soda tax to encourage healthy living and reduce sugar intake among Malaysians. During the tabling of the Budget 2019, it was announced that the government would indeed be adding “sugar sweetened beverages” to the list of manufactured goods subject to excise duty. This move was made to address the issue of nearly one out of two Malaysians being overweight or obese.