Home Loans
Loans
BLR to Base Rate: What Does This Mean For Your Home-Buying Dreams?

Bank Negara gave us a little too much notice when they announced in March 2014 that the Base Lending Rate (BLR) to which home loans in the country were structured against would be replaced by a Base Rate determined by the financial institution. Notice so far in advance meant that by the time it actually came into force in January 2015; most people were like “Say, what?”.

If you’re reading about this change for the first time or have (like all of us) forgotten the announcement; the whole individual setting of rates might sound a little dodgy to you (“They can set it any way they like!”); but hold up! According to the aforementioned Bank Negara release; this could actually prove to be more transparent and beneficial to customers. We’ll explain further in a bit. 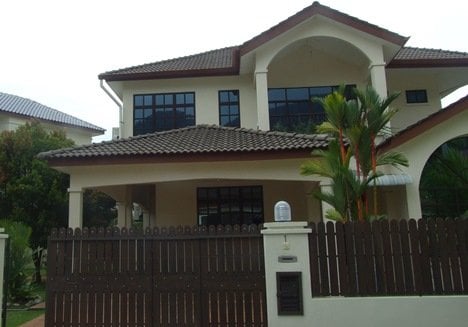 First, let us give you a little background on BLR and home loans. Unlike personal loans and hire purchase loans; home loans fluctuate based on the BLR set by Bank Negara. Banks will usually give you an interest rate based on the BLR. In good financial times, when interest rates are high; banks would offer BLR+ (an amount set by the bank). In times when the market isn’t so good, interest rates tend to fall to encourage people to buy and in such times (like recent years), banks will offer BLR-( an amount set by the bank).

What happens now is that Bank Negara will remove the BLR and replace it with the Base Rate (BR). This means that all home loans henceforth will be charged an interest of BR-+ (amount set by bank). The Base Rate “will be determined by the financial institutions’ benchmark cost of funds (in reference to the Kuala Lumpur Interbank Offered Rate – also known as KLIBOR) and the Statutory Reserve Requirement (SRR). Other components of loan pricing such as borrower credit risk, liquidity risk premium, operating costs and profit margin will be reflected in a spread above the Base Rate.”

This means, that though the rates will be set internally by each bank and will likely be different; it doesn’t mean they get to willy-nilly set the amount at whatever they like!

KLIBOR-based loans are not actually new. The Standard Chartered Mortgage KLIBOR and the Hong Leong KLIBOR Housing Loan have been in the market for some time.

If all of that went over your head; don’t worry; let’s get down to answering some questions you may have about the new rate.

It’s All About That Base… Rate

Writing this in some lengthy narrative about the BR will probably not be helpful because you (as we did) may be wondering “Ok, ok, but how does this affect ME?”

If you already have a home loan pegged against the BLR; for now there are no plans to change your loan structure. That means, this change doesn’t apply to you so stop reading right now and go have a nice teh tarik. You earned it for reading up to this point about something that doesn’t affect you.

However, if you are planning to refinance your home; change your bank or restructure your loan payments; then put down that teh tarik and keep reading because all new loans processed beyond January 1st will be pegged against the new Base Rate. 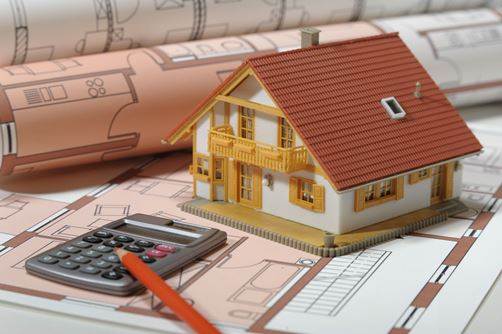 If you don’t have a home loan and are in the market for one – take note that the BR will apply for all home loans henceforth including Islamic loans. Previously, Islamic loans were tied to the Base Financing Rate (BFR). Under the new BR structure; all loans be it conventional or Islamic will have BR apply.

So is this better than having a BLR based rate or worse?
As with most banking questions; it depends how you look at it. Some parties, Bank Negara included, believe the new system will be a good thing for consumers because it is supposedly more transparent. The Base Rate is set using KLIBOR and the SRR both of which are published for public viewing whenever they are revised showing consumers exactly why they are being charged such a rate.

An investment research firm also claims that the new structure will spur banks to be more competitive, which is in turn, good for consumers.

But that said, Bank Negara added that in the end; the change will not alter the effective lending rates. That means that as far as actual interest rates are concerned; for the time being; you will be paying pretty much the same thing on the BR as you did with the BLR. For example, [Maybank recently announced that their BR will be pegged at 3.2%. The Maybank Maxi-Home Loan offers a rate of BR + 1.45% which leads us to a rate of 4.65%. Prior to the change, in 2014, BLR stood at 6.85% and the MaxiHome rate was BLR-2.20; giving you a rate of, why hello, 4.65% (these are the rates advertised – will vary according to loan amount and tenure plus borrower’s credit standing).

What’s the Difference Then?”
Besides the transparency bit, the new BR will fluctuate much more often than the BLR ever did. Since the BR is referenced against KLIBOR; it will probably be revised once every 3 months. This make it a wee bit more difficult to predict your monthly installment although it’s unlikely that changes will be too drastic. Customers will of course be notified on any changes in the rate.

Is This New Rate Just for Home Loans?
The new BR will apply to all loans with floating interest rates (hence, car loans and fixed interest rate personal loans will be excluded).

Should I Abandon All Hope of Home Ownership to Live in One of the 5 Ridiculous Abodes You Mentioned?
Of course not! So, let’s recap. Looking at the above, the pros are that the new rates will be more transparent and there is more leeway for banks to be competitive and offer you better rates. The con appears to be the fluctuating nature of the rate that makes it difficult at times to budget long term. The unchanging factor (for now anyway) is the interest rates, which is the same whether you are on the existing BLR rate or the BR. Of course that said, the case may be different in 3 months time when the BR is due for a revision.

At the end of the day; whether you use the BR or the BLR for a mortgage; the simple deciding factors for home ownership applies:
1) Can you afford it?
2) Are you ready for the long-term commitment?
3) Have you done your research on the best home and home loan for your needs and budget?

Once these questions are sufficiently answered in the positive; there should be nothing stopping you from owning your dream home. 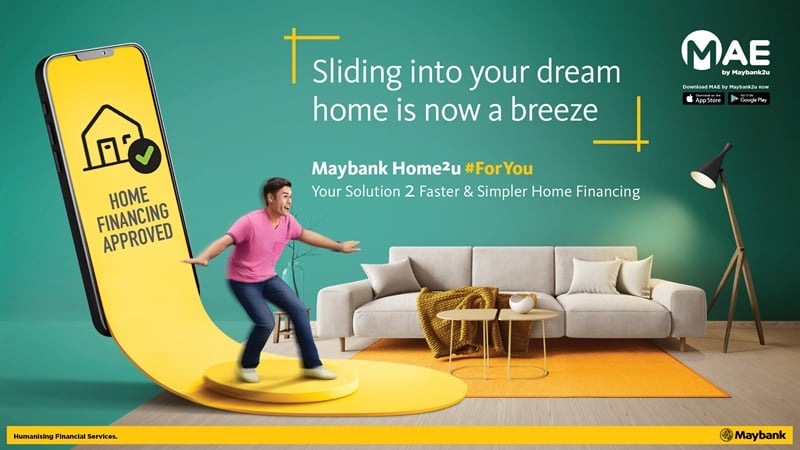