Lifestyle
Personal Finance News
How to Lend Money to Friends or Family... and Have Them Pay You Back

Sooner or later (or perhaps this has already happened to you) some close friend or relative will want to borrow money from you. The big fear with this potential arrangement is if the relationship would sour if the person takes too long or doesn’t pay you back.

But what if we told you you can still financially help out those close to you and get your money back, too? Stick to our guide below and we’ll show you how this can be accomplished!

1. Before You Lend The Money…

Even more crucial than checking to see if you have enough cash to lend them in the first place, is understanding what you’re about to do. 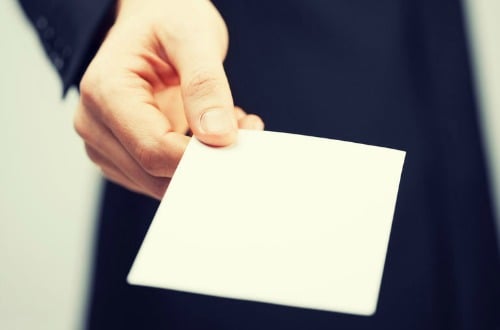 If a person close to you has to borrow money directly from people, then it’s possible this person has already exhausted other means of getting loans, which may indicate a bad paymaster. So you have to be aware of this fact before lending them the case and realise the risks you’re taking (that the banks are no longer willing to).

In the event that they actually have no negative history with the banks, then it might be smarter to point them to options like personal loans or credit cards to help them out. If they turn out to be bad at returning the money, then at least the headache isn’t yours to deal with. After all, borrowing money and taking a loan are two completely different things.

Know Who You’re Lending to

This is a bit of an extension to the previous, but instead of just knowing how good the would-be borrower is at paying his debts, it’s also important to know how well they’re managing their finances. While you can’t know exactly how they deal with their money, there are questions you can ask that can help you know whether or not you should lend them cash. 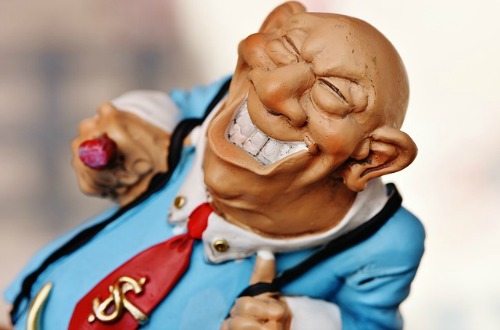 What kind of commitments do they have (spouse, children, car, mortgage), what challenges are they trying to overcome with the cash (injury, accidental damage, important family expense), and what kind of lifestyle they’re keeping up. Knowing more about how they handle their money can teach you a lot about how they will treat yours when you want it back.

2. When You’re Lending The Money

This is a good move to make when you want to lend somebody cash, and you’re not entirely sure if they’ll pay you back. Take posession of something they value or use often and offer to only give it back once they’ve made payment in full. 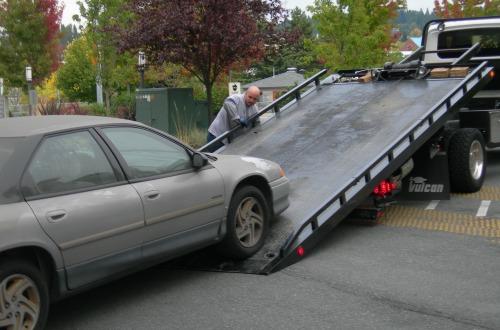 This can be something like their TV or iPad or desktop computer, to help incentivise them to pay you back. If it’s a big enough amount and they need it urgently enough, there’s little reason they won’t put their money where their mouth is.

Get it in Writing

The act of asking to sign their name down on paper should be enough of a signal that you’re serious about being paid back. Having witnesses present when you both sign it is also a good way to ensure the lending is made known to mutual acquaintances and won’t just be ignored like a forgotten promise. 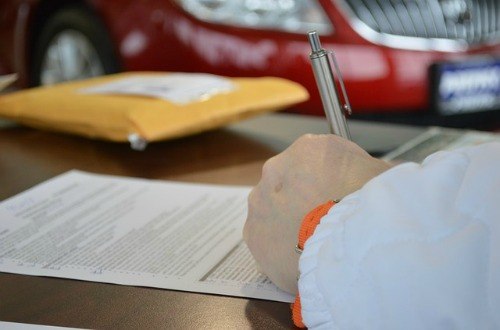 Alternatively, you can use a clever app to keep track of your debts, like the one we mentioned before on our blog.

3. When Getting The Money Back

Just because they might look like they’re tying to avoid paying you, doesn’t mean they’ve decided to default. When lending to your close relatives, it’s important to be understanding of their position and don’t jump at their neck too excitedly. You may come across as the bad guy and sour the relationship. Have patience and trust them as long as it makes sense to. And while you’re doing that..

A real benefit of lending money person to person instead of via banks is that you can make the repaymnent rules as forgiving as you want. Introduce an instalment system so they can take their time paying you wihout feeling guilty,. 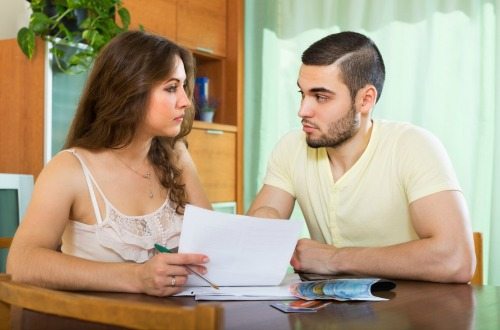 If this person has a business or is close enough to you you can maybe replace some of the money owed with goods or services they’re selling, or maybe some of their babysitting time or equivalent. Most people really do want to pay what they owe, but have no avenue or resources to do so. You can be the one to provide that for them.

If All Else Fails…

The last and (really should also be the first) thing to remember when giving out money to your close relatives and buddies is that you should value the relationship more than the money. Even if you cant stand the fact that the other person has cut you off of their life and refused to acknolwege you asking them for the money, you mustn’t get stressed out by cash you might not ever see again.

The best way to get ahead of that emotion is to let go of any notion of the money being returned in the first place. Think of it as charity. You’ll feel better about yourself anyway. Speaking of charity, check out how donations can be used to lower your tax burden! Have anything to contribute to the article? Share your thoughts with us in the comments section down below!