Back in 2016, banking institutions and non-bank payment card issuers in Malaysia have rolled out the first phase of PIN-based payment cards to replace the existing signature-based payment cards. As a move to enhance security of payment card users when performing transactions at POS (Point of Sale) Terminals, the new payment card regulation was met with mixed reactions among Malaysians when it was first announced.

The situation was worsened with the rise of existing, unfounded rumours regarding the Pin and Pay System making it rounds around the social sphere, creating a state of distrust among debit and credit card users.

Recently, major credit card issuers in the United States have announced that they too are phasing out signature-based cards in favour of pin-based payment cards so yes, that indirectly means that we are ahead of other countries when it comes to ensuring that our payment system is secure and up to date.

Credit card security have definitely come a long way so if you are curious to know how did it all started with signatures and how does a selfie comes into play, read on!

When the first universal credit cards are introduced for public use back in the 1950’s, the primary factors that lead to its popularity is due to the fact it is convenient, easy to carry around and comes with complex security features that are uncommon at that time such as the card’s account number, its signature panel, and a magnetic strip that modifies the magnetism of tiny iron-based magnetic particles on a band of magnetic material to store data on the card.

In 2005, the magnetic strip on a credit card is replaced with an EMV/smart chip as an enhanced security feature. A smart chip is used to create a secret unique cryptographic key that requires validation that is used for the approval of the transaction.

Moving on, one of the things that you will note at the back of the card is the signature panel, a security design feature that is used to document the owner’s handwriting. This is used to detect signature forgery as an effort to prevent credit card fraud.

Although signatures are still an applicable form of payment verification in some countries, it is gradually discontinued, paving the way for the usage of pin-based credit cards to authenticate a transaction. Which then brings us to… 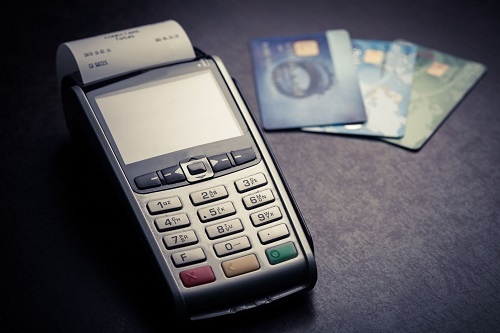 You may have recall being a part of the 25 million users affected by the pin migration exercise. Upon receiving several timely SMS-based reminders, some of you have immediately scheduled an appointment with your respective banks to replace your existing cards.

Or, you may have even waited until the final hour (in some cases, procrastination does have its perks) to do so or even took the chance to cancel your existing card/close your banking account for good and sign up for a new credit card . So really, you may be wondering, what is it about the Pin and Pay that makes it different from its predecessor?

Well then, unlike earlier credit cards that needs your signature on a credit card slip (or in some establishments, an electronic pad with a clunky stylus) for your transaction, a pin-enabled credit card utilises a 6-digit password of your choice for payment verification.

This, in turn, will reduce the possibilities of credit card fraud as pins are only known to user and users are expected to insert their own cards in the terminal although it is common practice for some shops to request for your card number as a part of their payment policy. Regardless, the Pin and Pay system is here to stay and it is definitely in line with the emerging trend of Malaysians who prefer to rely on electronic payment methods as opposed to using cash for their daily activities.

And just when you think that this is the pinnacle of credit card security, there are newer verification methods for transactions that have yet to reached our shores and yes, it involves a selfie.

The Future of Credit Card Security 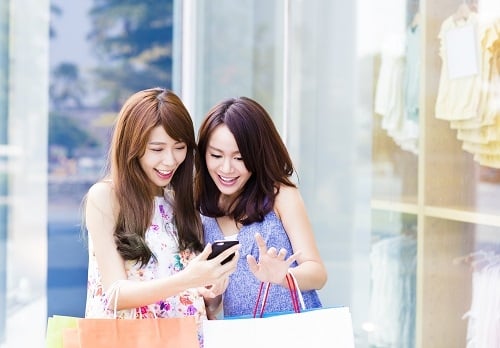 With the rise of prominent payment networks tapping into biometrics as a fraud protection measure, perhaps not too far from now, your fingerprints, voice or even a selfie will matter when it comes to approving a credit card transaction. Not long ago, Visa have announced that they are testing out payment cards with built-in fingerprint scanners with Bank of Cyprus and Mountain America Credit Union participating in the trials.

To sum it all, it’s pretty much the stuff that you see on Minority Report, except that instead of science fiction, it’s happening for real. Who would have thought that a ‘simple piece of plastic’ would have so much history attached to it? And now that you know, there’s no better time than now to perfect your selfie for the future of financial transactions.

While you are at it, you want to take a closer look at the credit card that you have right now to discover the other cool features that it comes with. Don’t have a credit card in hand yet? No worries, all you need to do is to check out the <a href=”https://ringgitplus.com/en/savings-account/”target=”_blank”> comparison tool
at our website and find out which credit card suits your spending style best.

Are there any other credit card security features that we have missed out on? Let us know in the comment section below. 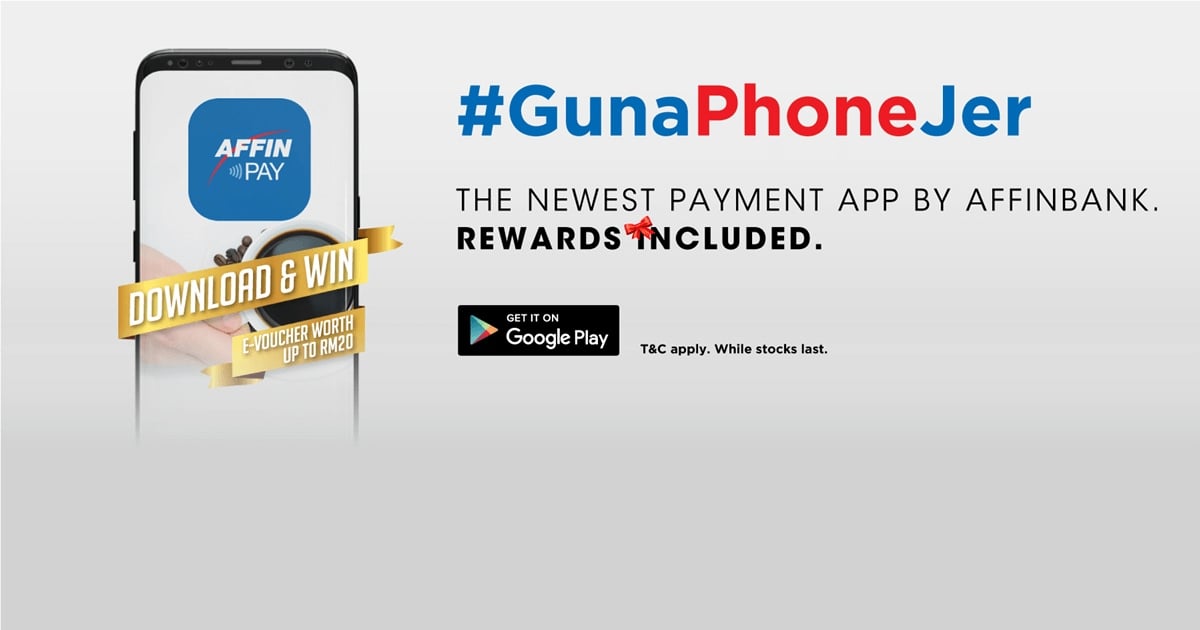 Pay With Your Phone Using Affin Bank’s New Mobile App AffinPay
Christine Tay
Affin Bank has rolled out a new mobile app for its customers, so that they no longer need to carry cash or even cards wherever they go. 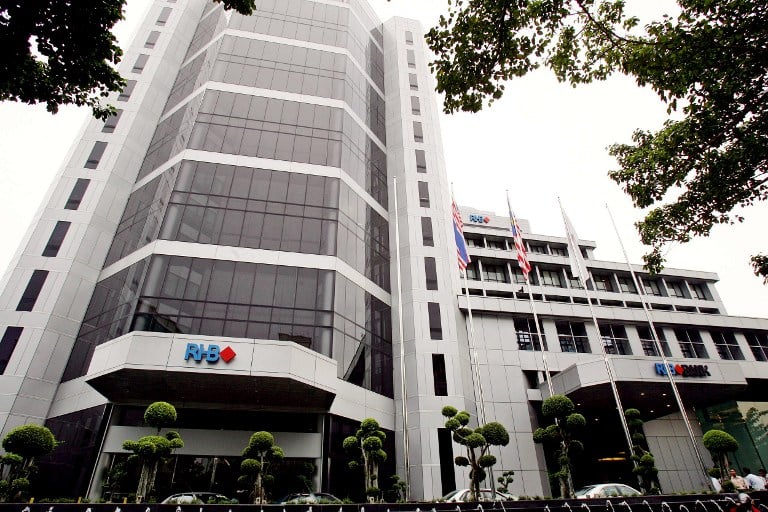 RHB Aims To Launch Digital Bank By Second Half Of 2023