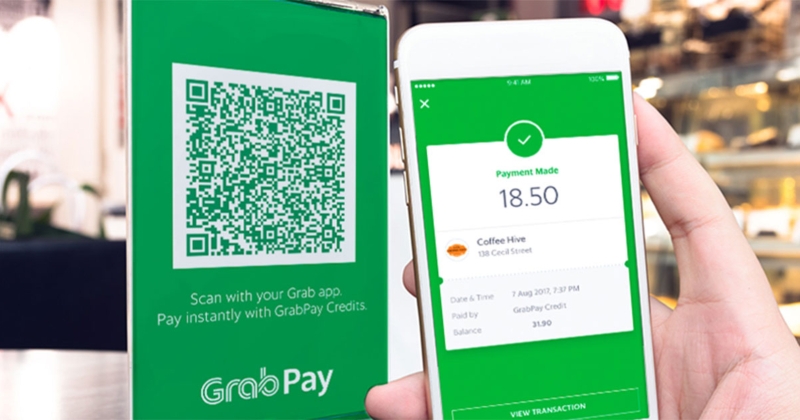 Ride-hailing service Grab and deals platform Fave have announced a strategic partnership to accelerate growth for both platforms across the Southeast Asian region. In a joint statement released on 4 October, the two parties revealed that the partnership will see Fave’s merchant network and deals platform combining with Grab’s userbase and ecosystem.

Starting immediately, Fave will bring on board merchants for GrabFood and GrabPay in both Singapore and Malaysia. Later this month, Fave will also integrate GrabPay as one of its payment methods alongside the existing credit and debit card options.

This means that Fave customers will be able to use GrabPay to pay for deals on Fave, which span across multiple categories such as food and beverage, beauty, wellness, travel, and more. Grab and Fave also stated that there will be discounts and cashbacks in store for users.

According to Fave founder Joel Neoh, the collaboration will not only benefit the partners but also the customers and merchants.

“By providing GrabPay wallet as a payment option on the Fave platform, our merchants will immediately benefit from additional customer traffic from the millions of people who use the Grab platform daily,” he shared. “For customers, we have just made life easier for paying at our Fave merchants by partnering with the leading mobile wallet in the region.”

The integration of GrabPay onto Fave’s platform was done via GrabPlatform, a suite of APIs which enables partners to access parts of Grab’s technology like logistics and payments. The move is considered a “first of its kind” partner app integration for GrabPlatform.

In future, Fave and GrabPay will focus their collaborative efforts on adding more services on both platforms, such as rewards programmes and GrabPay’s QR code payment method.