Deputy minister of the Ministry of Human Resources, Awang Hashim has said that 99,696 workers were laid off between January until 27 November 2020 due to Covid-19, with more than half being highly skilled workers, management employees, and professionals.

According to the deputy minister, the figure includes highly skilled workers comprising managers (13,109 people), professionals (26,079 people), as well as technicians and associate professionals (19,095).

“All of them who earned RM4,000 and above (per month) are not listed in the Wage Subsidy Programme (PSU) system that we provide to help those who have lost their jobs,” said Awang during a parliament sitting. He was responding to questions as to why the Ministry of Human Resources had neglected to include management employees as part of the subsidy programme when statistics showed that 59% of the unemployment rate in the country consisted of highly skilled workers. 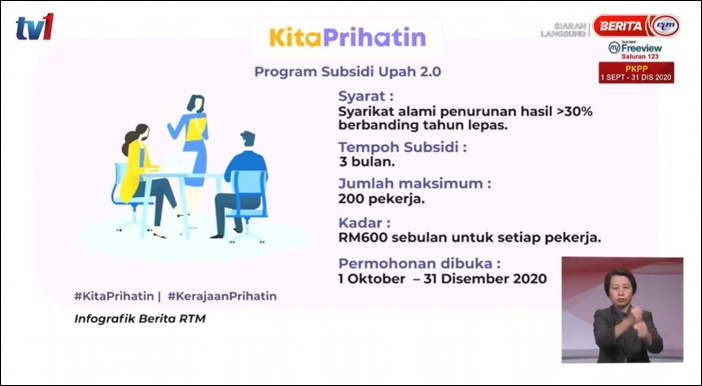 Awang explained that despite the various initiatives implemented by the government to reduce the impact of Covid-19, layoffs were inevitable in certain sectors. This is due to factors that are beyond employers’ control, including: 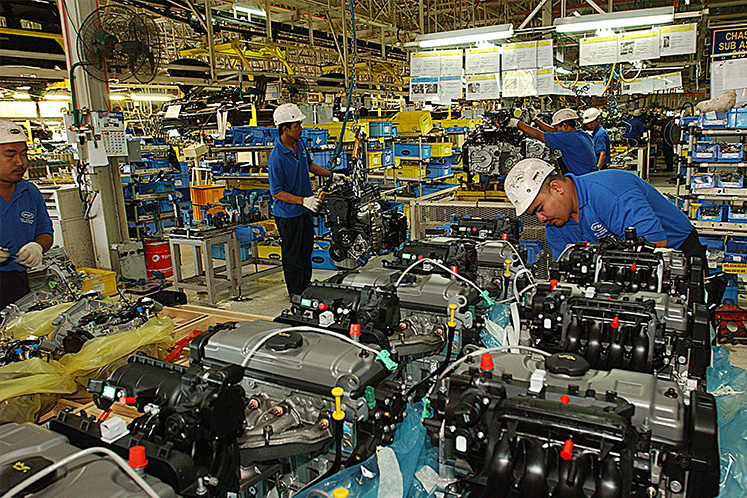 “Among the sectors involved are manufacturing, hospitality, food and beverage, wholesalers, and retailers, as well as construction and transportation,” said Awang. He also said that it was estimated that 75% of the total number of workers who lost their jobs belonged to the B40 group, earning RM4,000 and below. As such, the PSU was designed to assist these worst-affected workers.

That said, that those in the management category who were laid off are still covered under the Employment Insurance System (EIS) Act (Act 800), subject to a maximum pay of RM4,000. “This means that workers including those at the managerial level who earned more than RM4,000 will get benefits such as the Job Search Allowance,” said Awang. 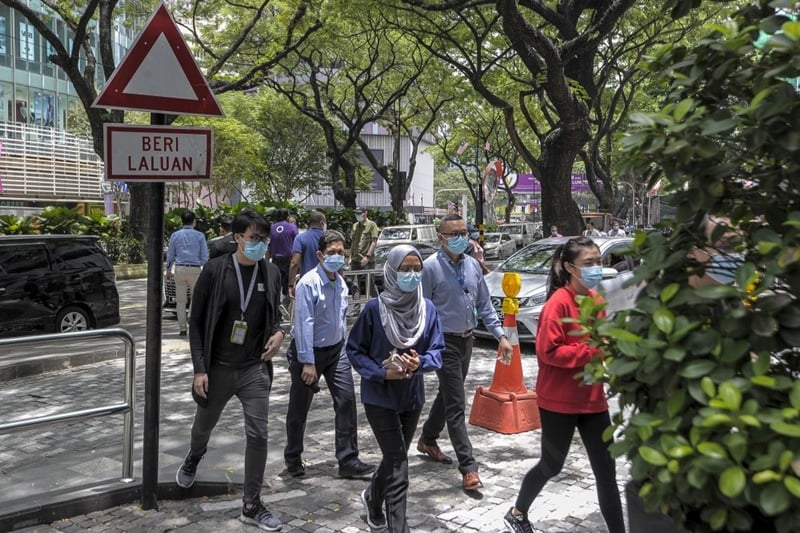