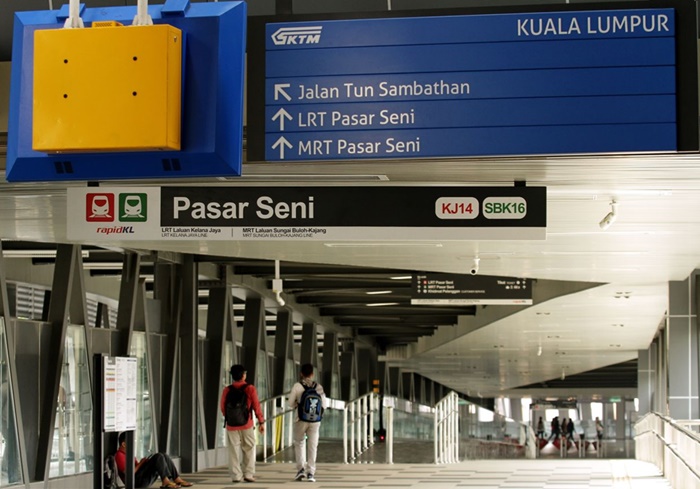 LRT passengers may soon be able to pay for their travel fares with debit cards, following confirmation by Prasarana Malaysia Bhd that it has begun installing debit card readers at selected LRT stations. This is in anticipation of a trial stage, which is scheduled to begin at the end of the year.

A spokesperson from the company – which owns and operates Malaysia’s urban rail services, including three LRT networks, the MRT line, and the KL Monorail  – also said that more details will be revealed later.

The confirmation from Prasarana came after a Twitter user posted about spotting a card reader for MyDebit at the Wangsa Maju LRT station, noting that it has yet to be activated. Local tech portal, Lowyat.NET, subsequently reported that the card readers were also installed at the Lembah Subang and Pasar Seni LRT stations.

Additionally, Lowyat.NET said that the card readers are likely to have been programmed to accept only MyDebit cards – despite having the capability to accept transactions from debit and credit cards, as well as other contactless payment methods.

The tech site arrived at this conclusion after a round of testing the device, noticing that it showed different error readings for debit and credit cards, as well as near-field communication (NFC) mobile payments. Debit cards registered an error message stating that it was unable to complete the transaction, whereas credit cards and NFC mobile payments were simply not allowed. 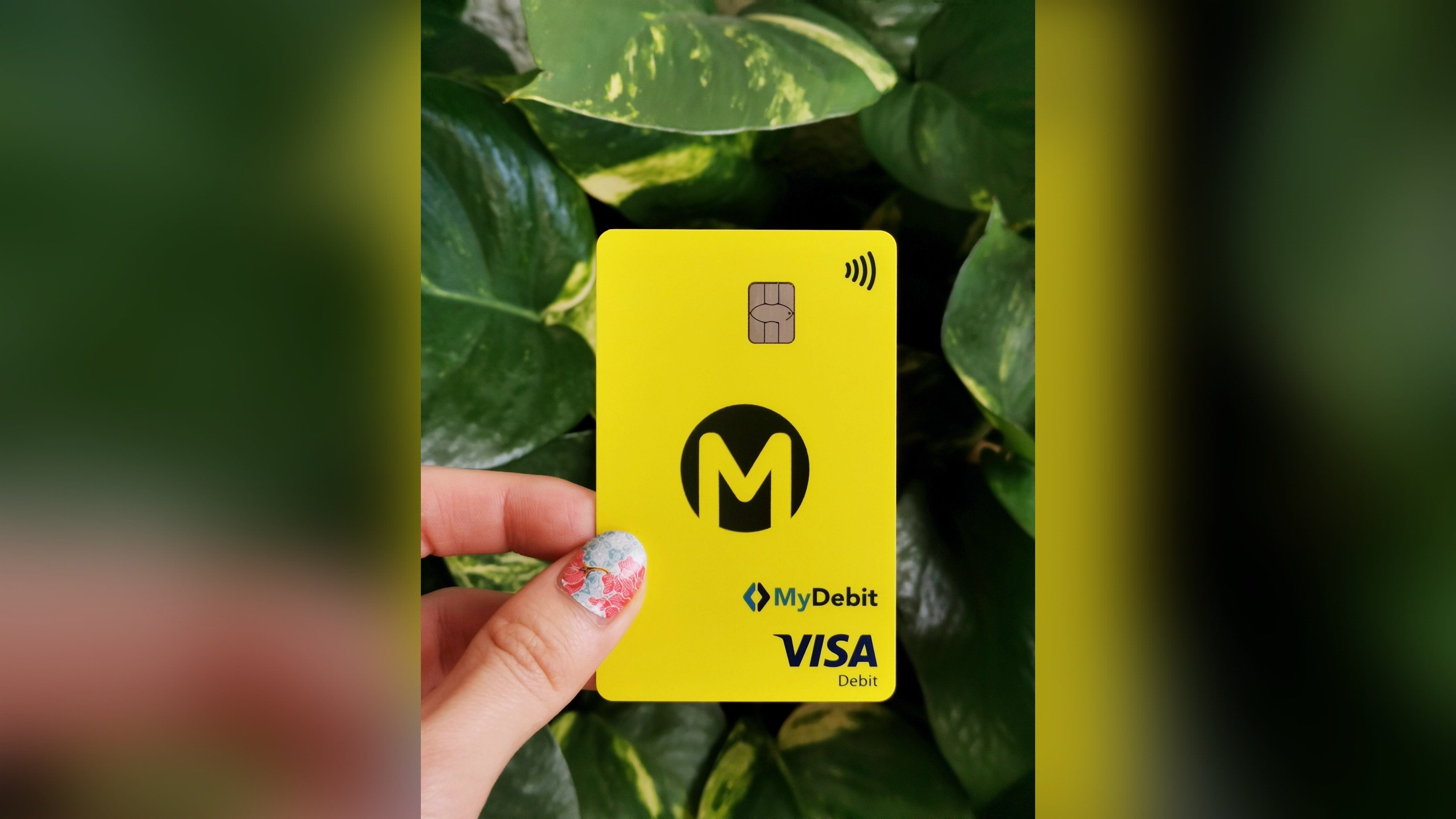 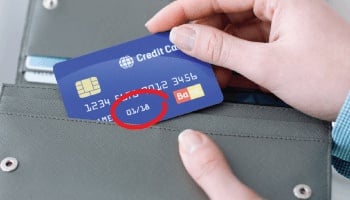 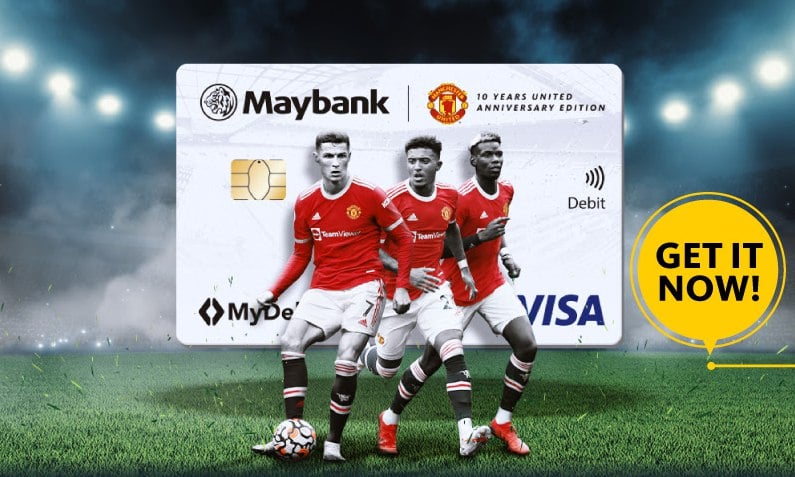 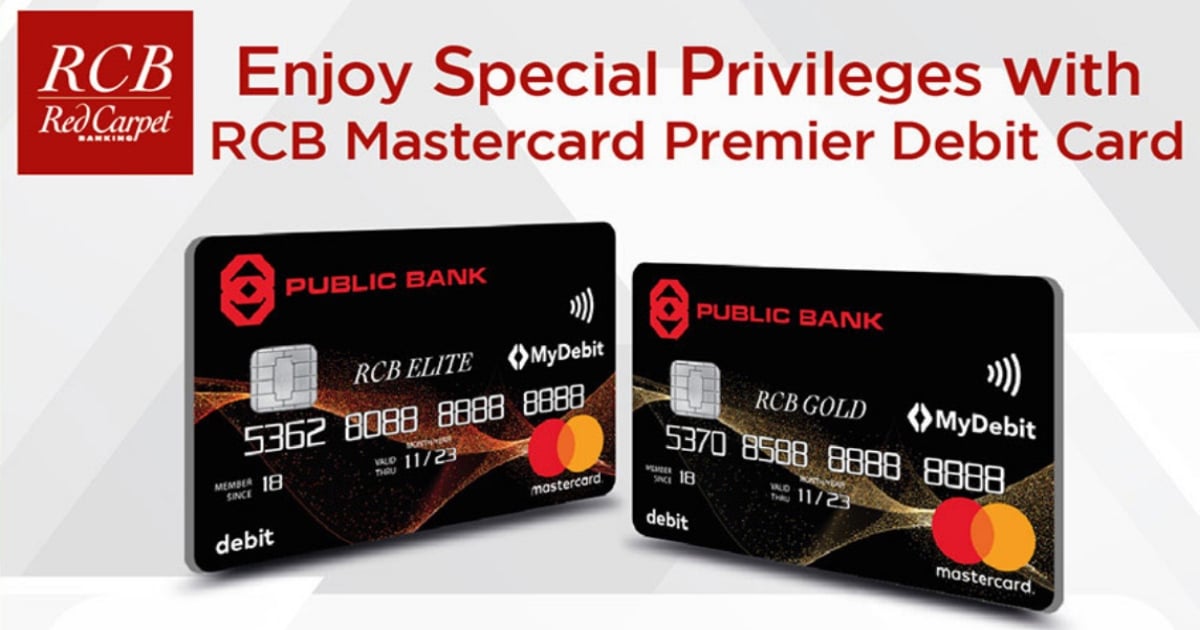 Why Do Bank Cards Need Expiration Dates?
Desiree Nair
If this question has kept you up at night, it’s time to find out the reasons behind expiry dates on your bank payment cards. 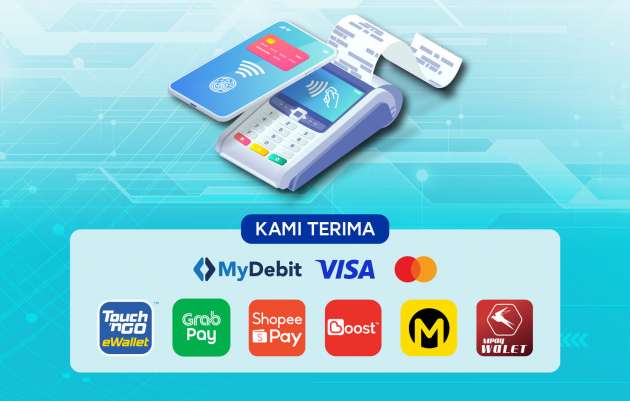 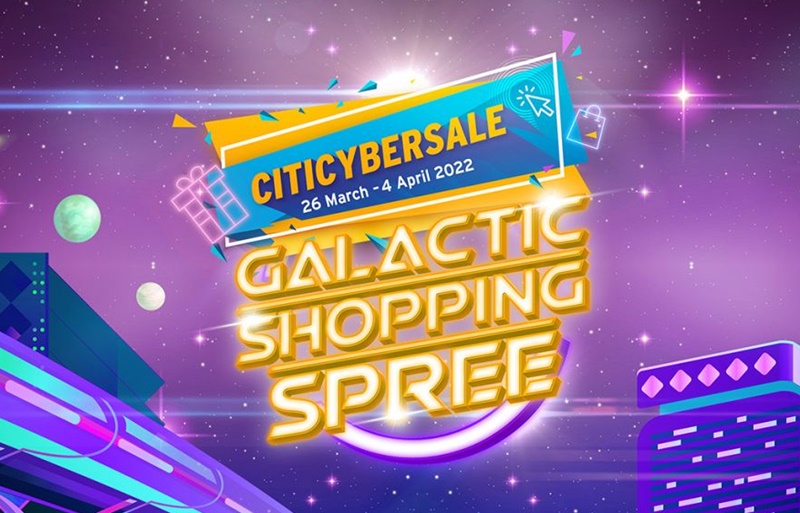 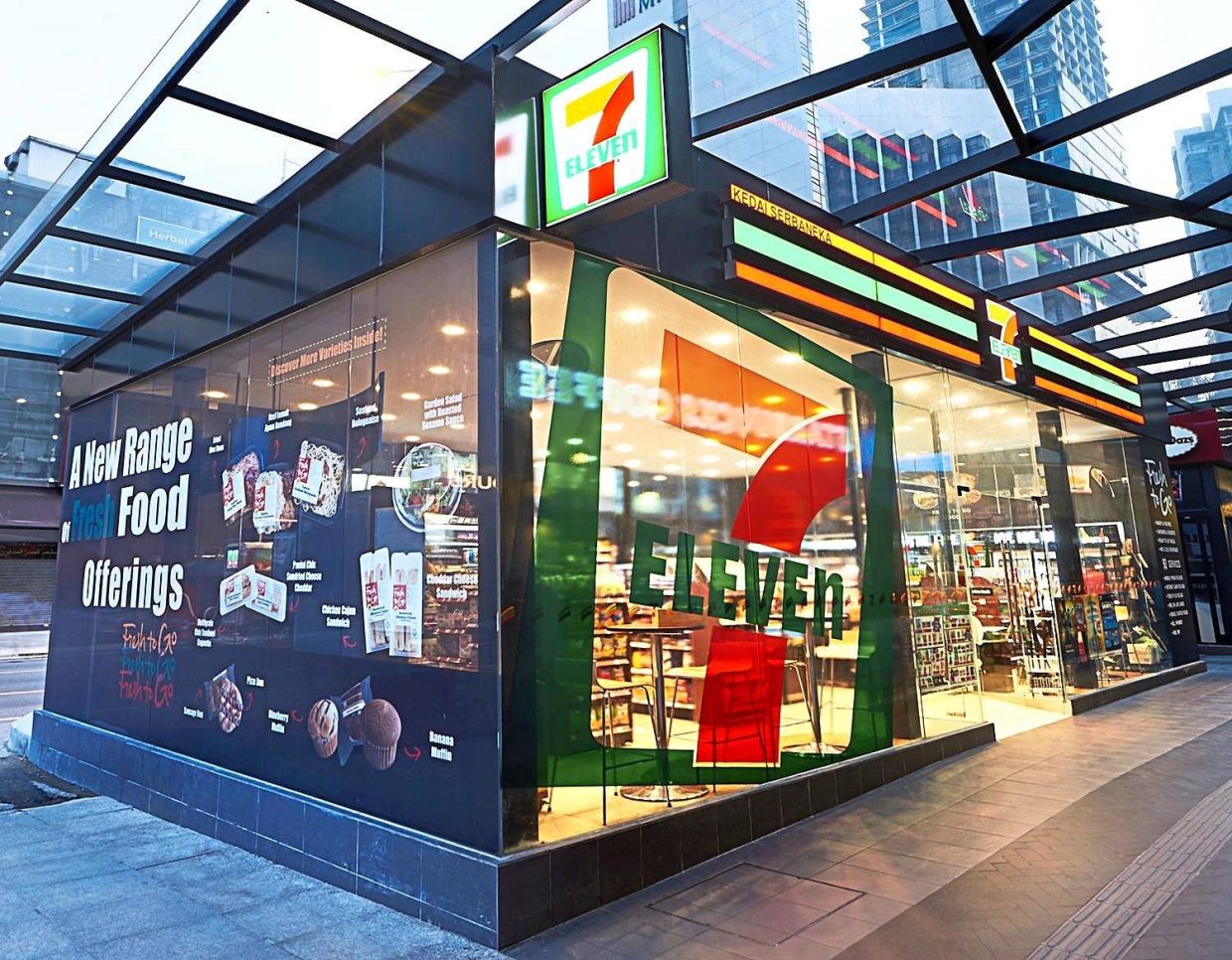