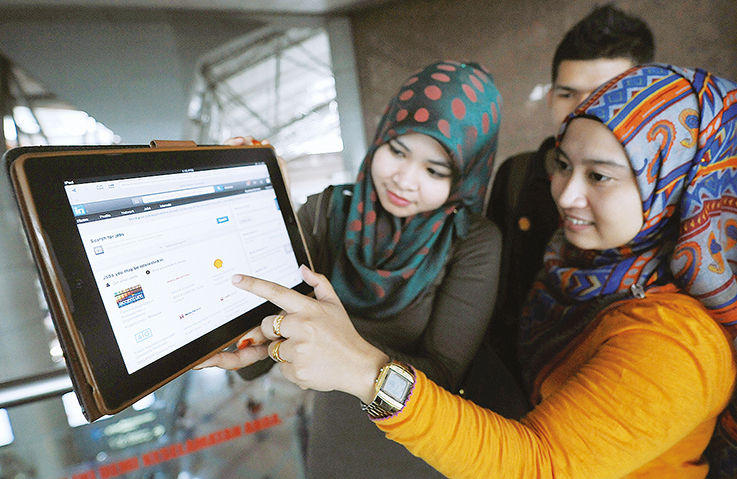 The Ministry of Human Resources has projected that the annual unemployment rate will improve from a historic high of 4.5% in the previous year due to the Covid-19 pandemic, to between 4.2% and 4.3% in 2021.

Despite the positive forecast, Human Resources Minister Datuk Seri M Saravanan said that there are still several concerns that continue to hinder the growth of Malaysia’s labour market. These include a mismatch between qualifications and job opportunities, as well as slowed career growth and salaries. To also note, this projection by the Ministry of Human Resources stands higher than the Prime Minister’s Office (PMO) target of lowering the unemployment rate to 3.5% for 2021. 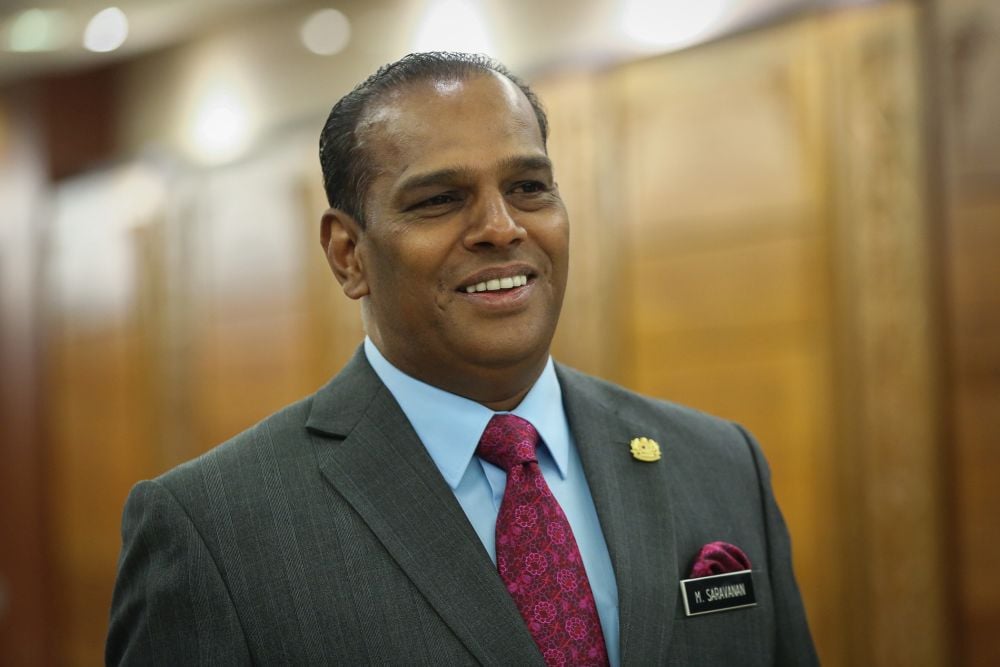 “The ministry will continue to monitor the local labour market and give attention to the appropriate intervention programmes to stimulate recovery and drive the labour market’s efficiency,” said the minister in a statement, in conjunction with the release of the Quarterly Labour Market Perspectives – Modest Labour Market Recovery report for the fourth quarter (Q4) of 2020. The report was published by the EIS-UPMCS Centre for Future Labour Market Studies (EU-ERA).

Based on the report, Datuk Saravanan said that Malaysia’s labour market recorded a moderate improvement in Q4 of 2020, which is attributed to the relaxation of movement restrictions. This is as the Malaysian government replaced the movement control order (MCO) with conditional MCO (CMCO) in several states. 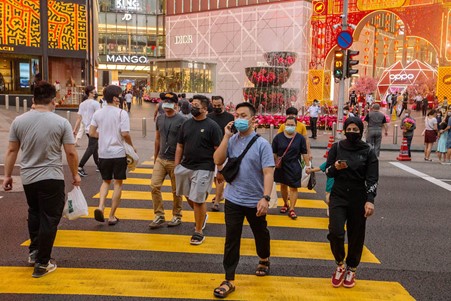 “The loss of employment rate in the private sector is also reduced for the quarter, while work placement for categories including the professionals, managers, executives, and technician roles increased,” said Datuk Saravanan, adding that the labour market recovery recorded a “trapezoid” pattern. Essentially, this pattern reflected an imbalance between job seekers and job opportunities that are available.

The minister further said that this imbalance, which sees an excess of job seekers, must be properly addressed as a wider gap could develop due to the rate of new employees entering the market. “The job creation for salaried employees only grew at a rate of 1.1% compared to 7.5% in the same quarter of 2019. Salaried workers comprised 77% of the total workforce in Malaysia in 2019, and slower job creation under this category was the major contributor to the unemployment rate in the country,” he went on to explain. 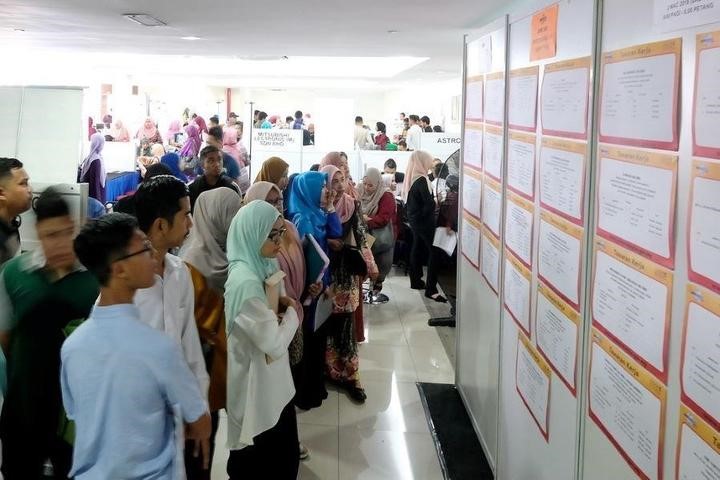 “Some of the jobs that disappeared will not come back. The current structural transformation of the labour market is affected by digitalisation and automation of jobs. Some skills may no longer be required for new jobs. The discrepancies between the employers’ demand and the skills of labour explain the large number of employed persons with mismatched skills and unemployed people who did not get appropriate jobs,” noted the report. 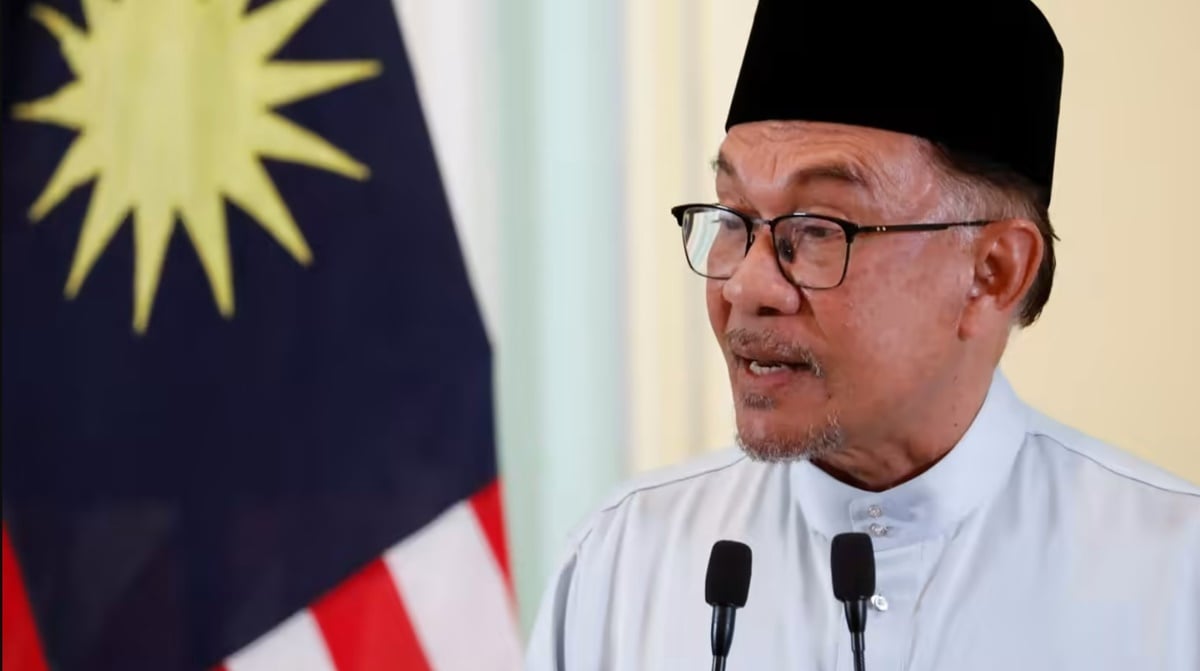