The government will provide a subsidy of RM30 per month for car owners and RM12 for motorcycle owners. 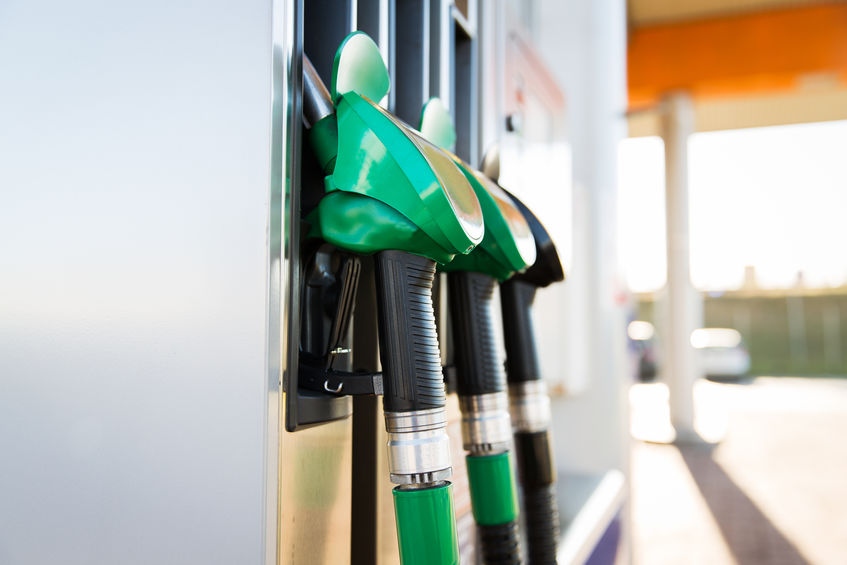 Domestic Trade and Consumer Affairs Minister Saifuddin Nasution Ismail has finally announced the new petrol subsidy scheme. The subsidy programme, which is targeted at the lower-income B40 income group, will begin next year on 1 January 2020.

Eligible car owners will receive a subsidy of RM30 per month whereas motorcycle owners will receive RM12 per month. Only those who live in Peninsular Malaysia and are currently receiving the Bantuan Sara Hidup (BSH) cost of living aid will be eligible for the targeted subsidy. In addition to that, the recipients’ vehicles must match the following criteria:

The petrol subsidy will be automatically credited into the eligible recipient’s bank account every four months starting 1 January. An estimated 2.9 million recipients are expected to benefit from the scheme. Meanwhile, the price of RON95 in Peninsular Malaysia will be floated, with price adjustments to be made in gradual stages.

Are Malaysians In Denial Of Their Financial Reality?

How Will The New Petrol Subsidy Affect You?

Read More
Just last week we explained the concept of bitcoins - but where exactly are these virtual riches useful? We show you where you can spend your magic internet money.
PPersonal Finance News

Read More
Over 77,000 businesses have registered for the SST a few days ahead of the implementation of the new tax system.