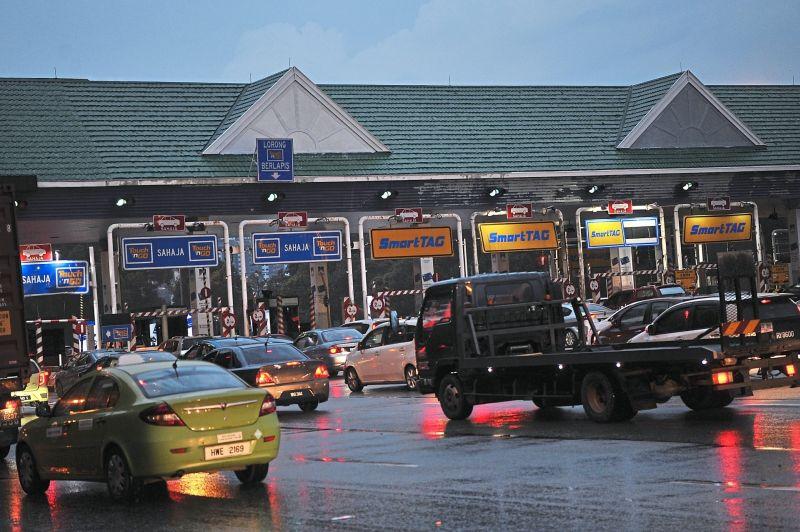 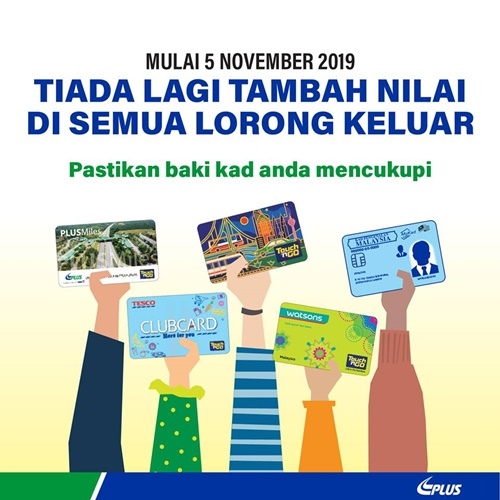 The move by PLUS is aimed at lessening highway congestion caused by reload activities at the toll booth. According to PLUS, 8% of the 253,000 daily traffic average in the northern region and 9% of the 189,000 daily traffic average in the southern region contribute to unnecessary delays – caused by issues like insufficient TNG balance and emergency top-ups at the exit lanes. According to PLUS, the process of reloading TNG cards at the exit lane usually takes up to 3 minutes.

The move is also meant to ensure the safety of PLUS customer service agents, with PLUS citing cases where heavy vehicles have crashed into toll booths at the toll plazas.

Earlier in August, PLUS announced that it will soon be accepting e-wallets and bank cards for highway tolls, which is also a move to help reduce congestion on highways. However, until then, highway users are advised to ensure that their TNG cards have sufficient balance beforehand.