Lifestyle
Sponsored
The All-New BMW X6: A Bold Statement Of Who You Are 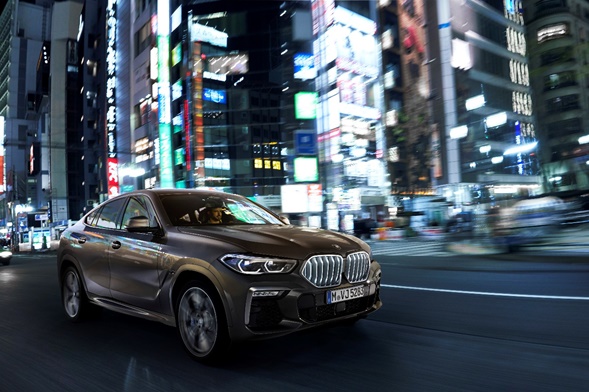 You’ve conquered it all and tasted the sweet taste of success. You’ve well and truly arrived in life. Now that you already have almost everything, what else can you possibly want? The all-new BMW X6 could prove to be a worthy temptation.

There are many reasons why the BMW X6 xDrive40i is perfect for one in your position. Let’s start with the very first impression it will make on you – its looks.

The BMW X6 has always been BMW’s most aggressive model within the range. It is well-known as “The Beast” among the X series models, but the BMW X6 xDrive40i takes this even further up a notch. It’s now more dominant in its exterior design. More muscular, yet refined. If you’re looking for a vehicle that reflects and complements the strength of your character, this is it.

Owning the all-new X6 will also make you one of the first (and for now, only) few to have the privilege of cruising around town with an illuminated BMW kidney grille. Dubbed the BMW “Iconic Glow”, this feature is a sure-fire way to announce your presence on the road, making for a majestic sight as you take to the streets after the sun goes down. 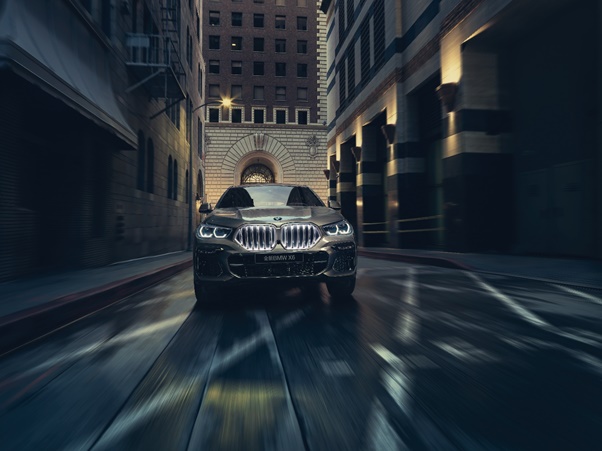 Furthermore, the new X6 is also longer and wider than previous models, while its height has been reduced to emphasise its dominance. Not only that, the new shape improves aerodynamics and gives it a lower centre of gravity for greater stability, making it a breeze to take on those corners even at speed.

That being said, as a connoisseur of the finer things in life you would definitely understand that while looks are important, they aren’t everything. You don’t just want a car that looks amazing, you want one that has tremendous power and is a delight to drive, too.

Which brings us to the BMW X6 xDrive40i’s engine – a 3.0 litre six-cylinder petrol engine mated to an eight-speed Steptronic Sport transmission that channels power to all four wheels via BMW xDrive. 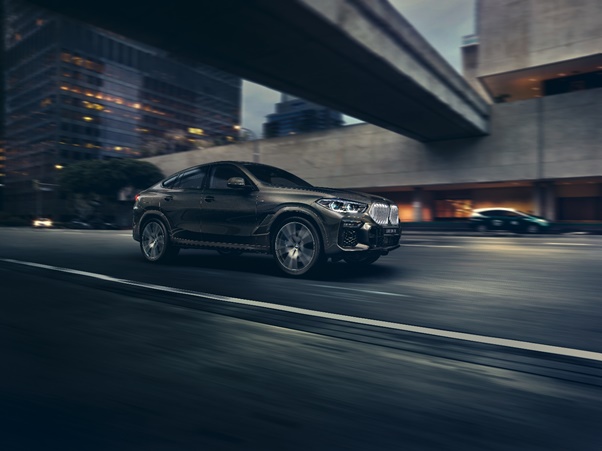 With that powerhouse under the hood, the X6 xDrive40i is able to churn out 250 kW or 340 hp, hit a maximum torque of 450 Nm, and take only 5.5 seconds to accelerate from 0 to 100 km/h. It’s the kind of raw power that will give you the unfair advantage to zoom past pretty much everyone else on the road. 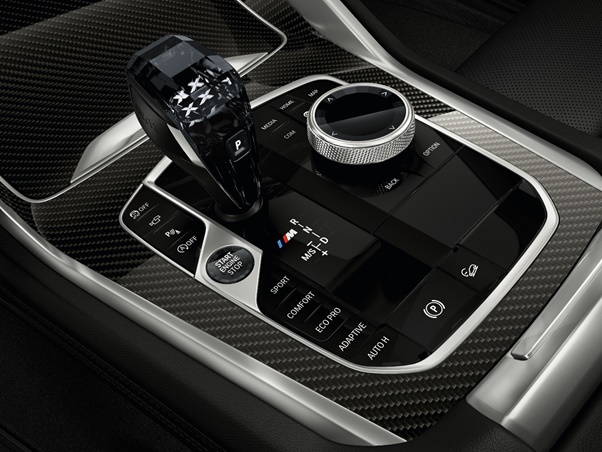 Of course, the all-new BMW X6 also comes complete with all the little bells and whistles that you would expect in a BMW, such as the new BMW Live Cockpit Professional that runs on the next generation BMW Operating System 7.0. 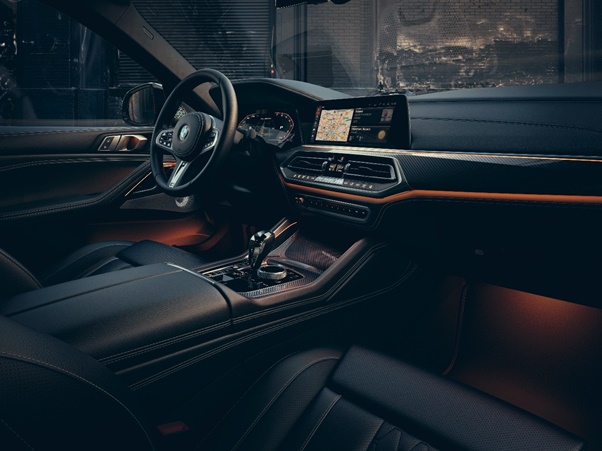 Need your very own virtual concierge and vehicle expert while you are on the move? The BMW Intelligent Personal Assistant is always at your service. How about a little help navigating in confined spaces or when you don’t have a clear view? That’s where the Reversing Assistant comes in.

And it doesn’t end there. Driving Assistant Professional. BMW Laserlight. BMW Display Key. Wireless phone charging. Remote Software Upgrade. The list of the BMW X6 xDrive40i’s leading-edge features goes on. But we’ll spare you the details. After all, the best way to experience any BMW model is to do it in person. 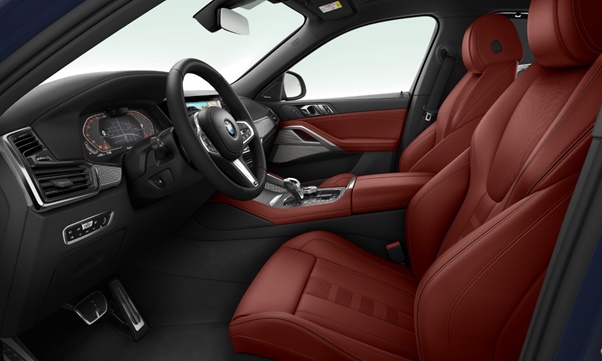 The all-new BMW X6 was designed for someone like you. Someone who wants to make a bold visual statement while accepting no compromise to either performance or comfort. Priced from RM729,800, and yours from only RM8,328 a month, the BMW X6 xDrive40i is the embodiment of both luxury and value in the same perfect package.

Tempted to own the all-new BMW X6? Book yours at shop.bmw.com.my and you could also be driving a BMW i8 Coupé home with our exclusive lucky draw.