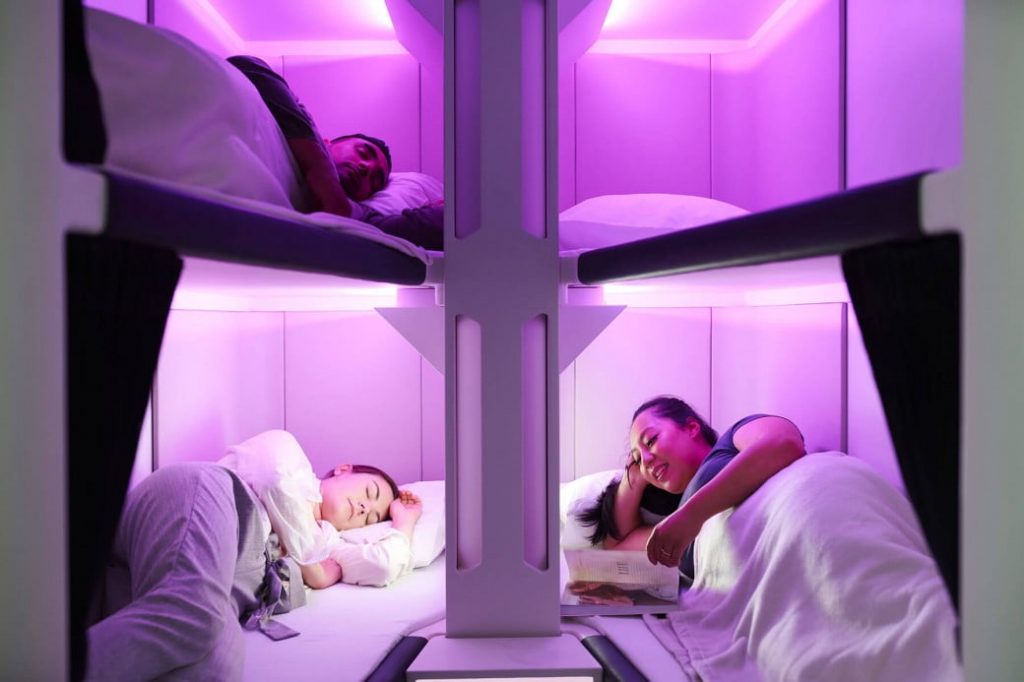 Air New Zealand has plans to introduce sleeping pods in the form of bunk beds on long-haul economy class flights. The airline filed patent and trademark applications for its “Economy Skynest” sleeping arrangements last week, after three years of R&D.

The prototype for Air New Zealand’s Economy Skynest consists of six full-length, lie-flat sleeping pods, arranged side by side as two sets of triple bunks. Each bed measures 200cm (6.6 feet) long and 58cm (1.9 feet) wide. It will come with a pillow, sheets and blanket, earplugs, privacy curtains, and lighting designed to encourage sleep. The airline is also exploring other features such as a separate reading light, personal device USB outlet, and ventilation outlet.

The exact positioning of the Economy Skynest within the aircraft has yet to be confirmed, but it will be in the Economy cabin. The idea behind the Skynest is that passengers will have a normal Economy seat but can pay extra for a time slot in the sleeping pod, rather than booking a bunk for the entire flight. Of course, cabin crew will change the sheets between each occupant. 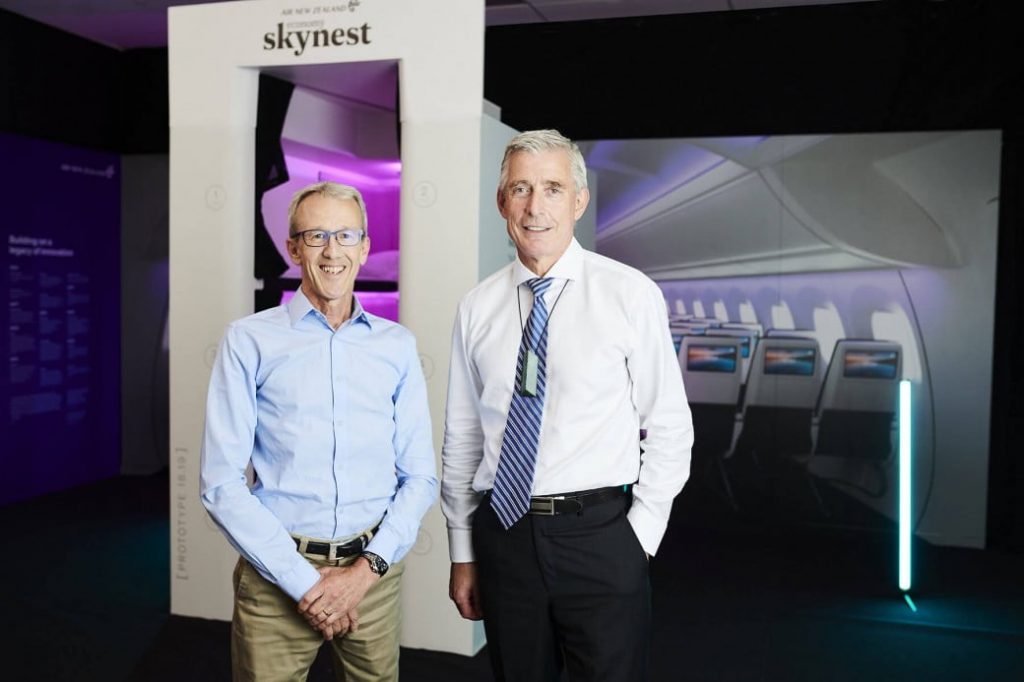 Air New Zealand, which was named Best Airline for 2020, operates some of the world’s longest fights, including its upcoming Auckland-New York service that clocks in at 17 hours 40 minutes one-way. “A clear pain point for economy travellers on long-haul flights is the inability to stretch out,” said Air New Zealand Chief Marketing and Customer Officer Mike Tod. “The development of the Economy Skynest is a direct response to that challenge.”

Back in 2011, Air New Zealand successfully introduced its Economy Skycouch concept, a row of three seats with footrests and armrests that can be folded to create a flat area of space resembling a couch. However, the airline admits that the scale of the challenge in developing the Economy Skynest and getting the project certified is “immense” when compared with Skycouch.

The airline will make a final decision on whether to operate the Economy Skynest next year after it has assessed the performance of the new Auckland-New York flights. 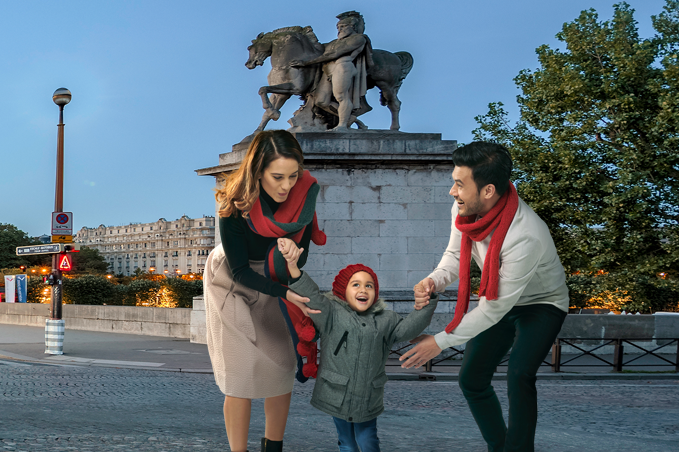 Meet Your Ultimate Travel Maximiser – CIMB World Mastercard Credit Card
The RinggitPlus Team
Travelling is an experience. Whether you’re doing it for business or pleasure, travel broadens the mind, introduces you […] 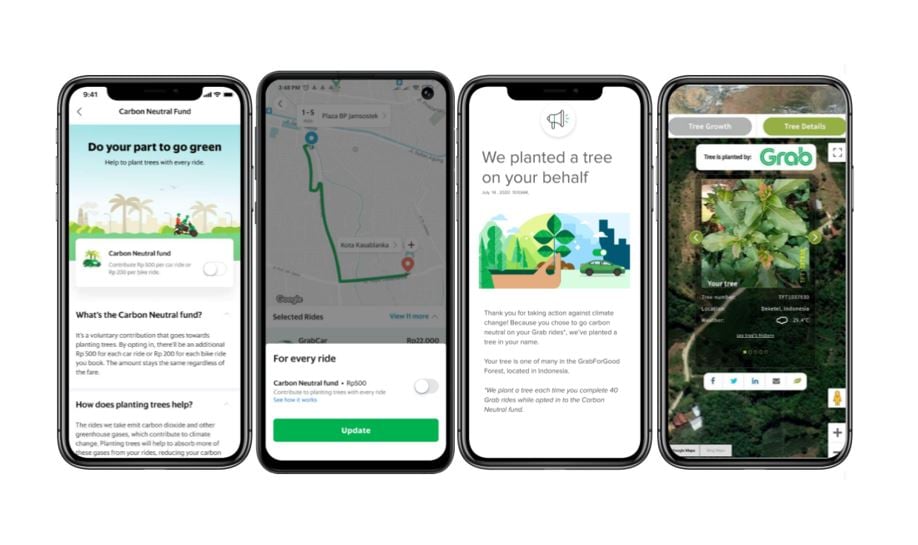 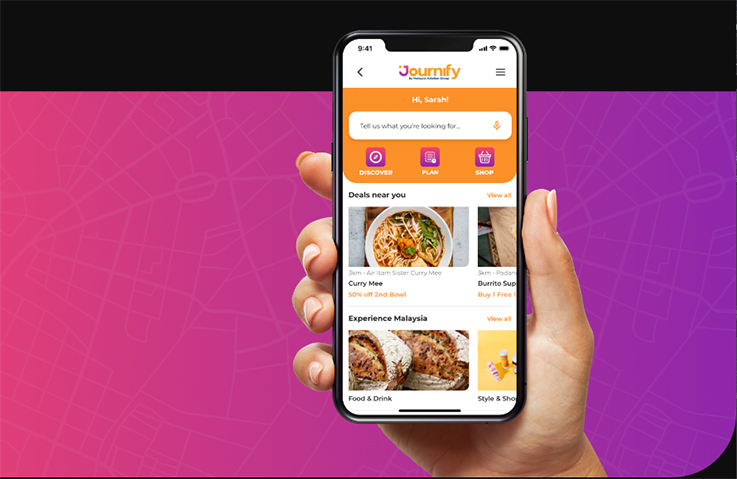 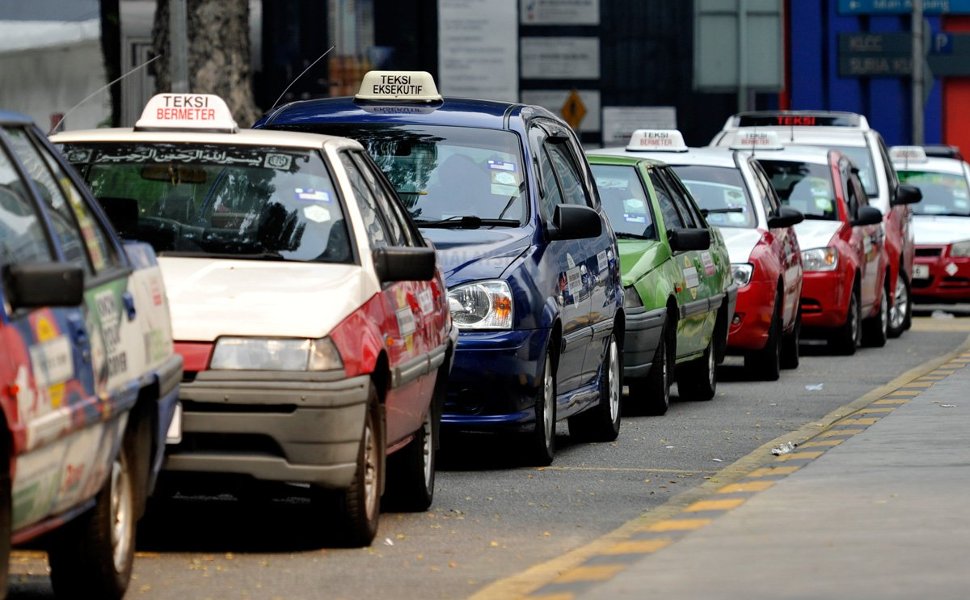 PEMERKASA+: One-off Payments For Taxi Drivers, Tour Guides, And Others