The penalty was for failing to transparently disclose additional airfare charges to their passengers. 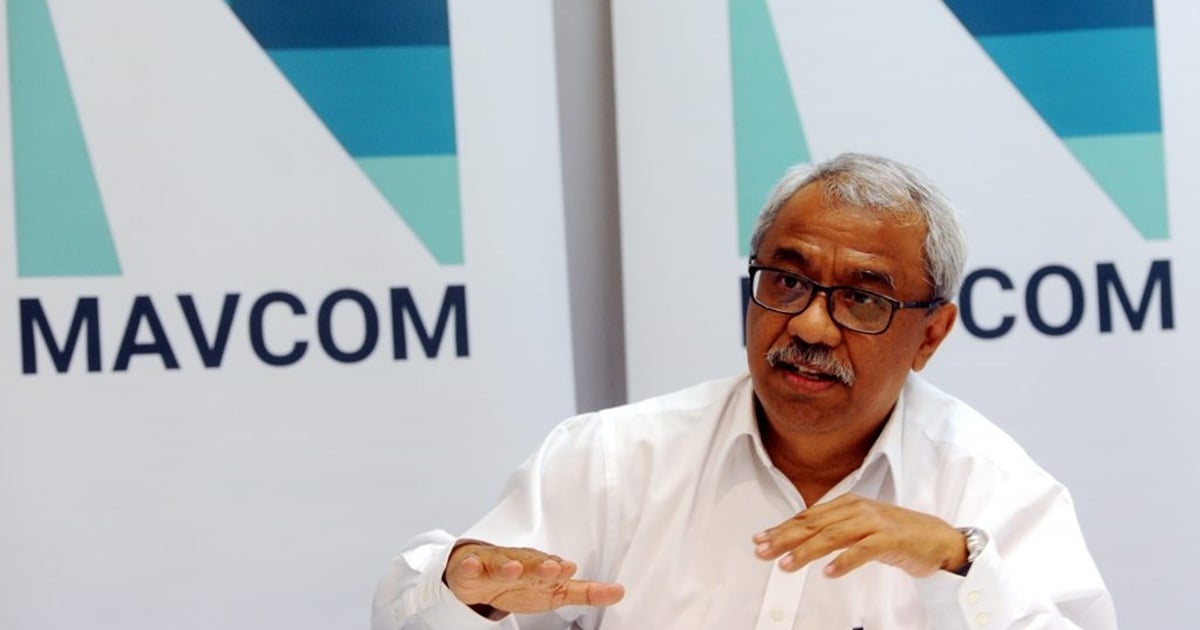 Under the MACPC, both companies have been found guilty of charging passengers credit card, debit card, and online banking processing fees separately from their base fares. The airline charges between RM4 to RM12 per flight when paying with any form of payment that isn’t BigPay (a prepaid card owned by the AirAsia group). Other budget airlines also charge a similar processing fee at different rates.

In late July, AirAsia group CEO Tony Fernandes announced that the airline will be removing all processing fees for card and online banking payments from 1 October 2019.

Read More
Credit cards – is it a hindrance or an actual necessity when you travel? You might change your mind after reading what we have listed down!
TTravel

Read More
Thinking of turning in your office job for one that lets you travel? We’ve compiled a list of careers that involve some serious wandering and perhaps even a bit of adventure.
LLifestyle

Read More
It's not impossible to travel to Europe on a small budget. Follow our tried-and-tested tips for a Euro trip on a budget and start planning yours now!
PPersonal Finance News

Read More
The Dewan Rakyat passed the Bill to impose a departure tax on any person travelling out of the country via air travel.
TTravel
Come October 2019, passengers will no longer have to pay those pesky card processing fees when booking flights online with AirAsia.
BBudgeting & Saving

Read More
If you're a frequent traveller; you know all too well about the delays that accompany a flight experience. Whether it's caused by weather or a multiple layover cheap flight - we show you how to beat transit blues cheaply!