It’s the kind of thing no one really wants to openly talk about. It dredges up images of stingy millionaires guarding their money; unromantic and suspicious spouses; or those simply wishing to emulate Kim Kardashian in the how-many-can-I-marry-in-a-month stakes. But whichever way you choose to look at it; prenuptial agreements are growing in popularity amongst Malaysian couples as more and more people recognise the utility of having their matrimonial financial intentions stated clearly on paper.

We’re not here to decide whether you should or should not sign a prenup; but if you were thinking of doing so; we’re here to answer your burning questions. 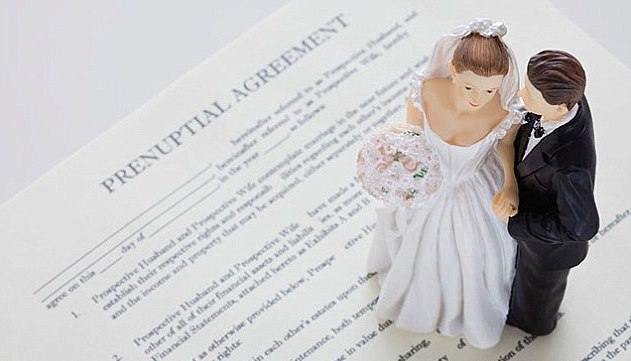 What is a Prenup?

Legal eagles would describe it as “contracts made between two persons planning to marry which seek to predetermine their financial liabilities and responsibilities towards each other should they happen to get divorced,” (Ezane Chong, Prenuptial Agreement discussion for Skrine & Co*)

But if all of that just went over your head; don’t fret, legalspeak is hard for virtually everyone. What it simply means is: a prenup is an agreement made in writing detailing how a couple would like their money and assets divided if they divorce or separate. This agreement often also includes what will happen to children in the marriage and alimony payments, if any.

Why is it Useful?

Divorce can be a sticky, unpleasant affair if the couple isn’t splitting on good terms. In such a situation, deciding what is best to be done about money and future financial plans may not go as smoothly or as effectively as you’d like. Two quarreling couples will also find it difficult to see eye-to-eye on who should keep how much of the money or assets; pay the bills or take responsibility for some loans.

In such a situation, having a prenuptial agreement that was made and agreed upon when the couple was still in good terms (and an objective frame of mind) will help ease the bickering.

Although it sounds as if it’s a terrible thing to do to enter a marriage writing up a document about divorce; it doesn’t mean that you are planning for divorce as if it will definitely happen. It just means being prepared in case it does. It’s like taking fire insurance – you don’t wish or expect a fire to happen but if it does, won’t you be glad you had insurance? 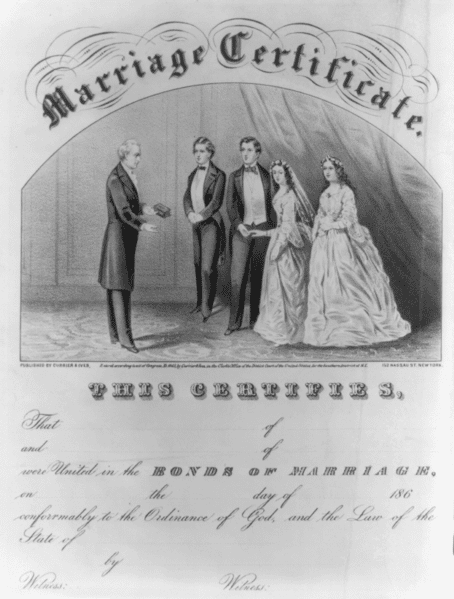 But I Thought Prenups Were Not Legal in Malaysia?

The biggest misconception about prenups is that it is not legal. Saying it is not legal means it is illegal which is not the case. What actually is the truth of the situation is that prenups are not expressly provided for in law.

What does this mean exactly? Well, marriage and divorce in law is covered by the Law Reform (Marriage and Divorce) Act 1976 as well as the Divorce and Matrimonial Proceedings Rules 1980. Cutting through the legal bla-bla-bla, the problem simply is that neither of these acts talk about or cover prenuptial agreements. So, there isn’t a law that says “hey, all prenuptial agreements are definitely valid,” but neither does it say that it isn’t.

So what happens then? Well, many couples still make prenuptial agreements the same way you would make any other kind of contract. It’s like this; there isn’t a specific clause in law saying I can, for example, make a contract with my friend to walk his dog until we are done being friends and in return he will make me coffee everyday. But does that mean my Friendship-Dog-Walking Contract is illegal? Of course not. Stupid maybe, but not illegal.

Bad examples aside, the usefulness of having a prenup is that it will be used as evidence of the couple’s intentions and what they wanted to happen to their money and responsibilities when they weren’t fighting. The court will be able to take this into consideration when making a decision on the distribution of assets and liabilities.

Sounds Iffy. How Will I Know if the Prenup Will Really Help or if I am Wasting My Time and Money?

It’s tricky, for sure. And there’s no guarantee that any lawyer can give you that your prenup will definitely be accepted in it’s entirety, but if your agreement is fair and does not go against any other section of the laws mentioned above; there isn’t really any reason for a judge not to follow it.

There are many things a court will need to look at when you divorce and your prenup will be one of them. At the end of the day, whether the judge accepts and follows it will be decided on a case-by-case basis taking into account many other factors present in the case. This isn’t necessarily a bad thing because at the end of the day; the purpose of the courts is to decide in a way that’s as fair as possible for everyone concerned. 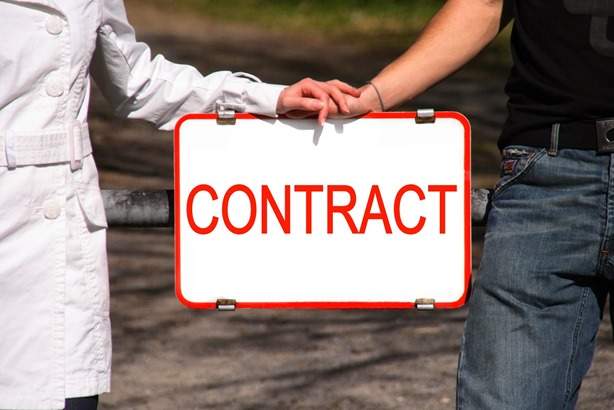 So What’s the Point of it all Then?

It doesn’t mean that because it is uncertain, your agreement will definitely be thrown out by the judge and that there’s no point to it. A prenup is still a good way to show the court what the both of you decided you wanted for your money and children. It will also help in instances where there is joint ownership of property and accounts or an unrecorded contribution by one spouse. If there is a chance you can make matters go a little smoother in times of a troubling divorce, it may be worth considering.

That said, there are ways a lawyer can help you write an agreement that will score more points with the judge and increase your chances of getting your assets distributed in the way you wanted.

Okay, Tell Me How to Write a Good Prenup Agreement

When looking at a prenuptial agreement, the court will look at a few aspects, and these include:

Beyond these factors, the court will also consider how the couple conducted themselves during the marriage; how long the marriage lasted and other factors.

That said, though no one can guarantee that your agreement will be accepted by the court: the steps above can help increase it’s chances of being so.

And they all lived Happily Ever After

If you’re thinking of getting a prenuptial agreement done, trod down to your favourite family lawyer’s office and let them know. If you need a list of law firms handling family matters, the Bar Council will be happy to help you out. According to a Star Newspaper report, be ready to fork out between RM3,000- RM10,000 depending on the lawyer; the size of your wealth; and complexity of your case.

At the end of the day, you may not need or want a prenup but talking about money before marriage may still be an important step to take. Whilst it cannot be denied that putting things down in writing will do your financial life a world of good – it won’t be useful if it isn’t something you want and causes you many moons of discomfort in your marriage.

*Reputable Malaysian Law Firm – if you haven’t already heard of them.