Should Senior Citizens Get Insurance?

Life insurance for senior citizens is as important as those for the young, and therefore merits more consideration. 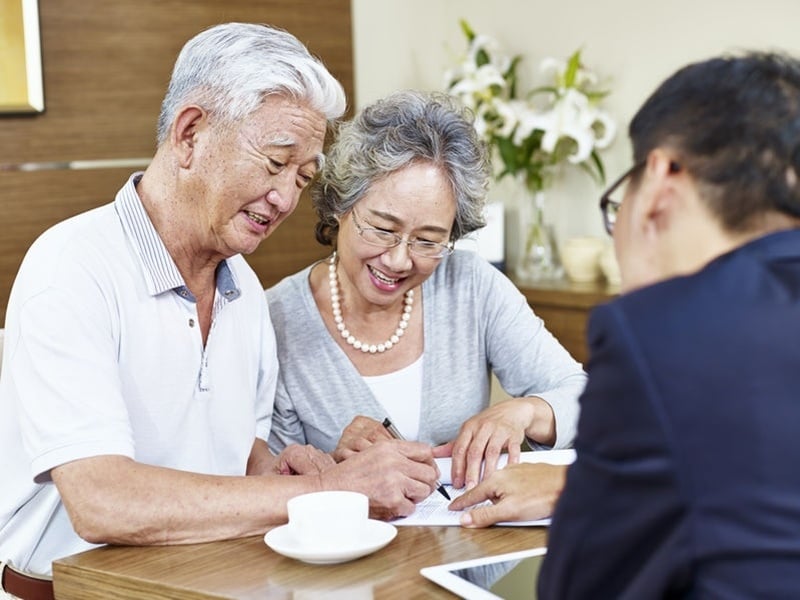 While it is generally known that getting some form of life insurance while you are young and healthy is a financially responsible move, a less common conversation revolves around insurance for the elderly. Should those in their golden years be covered by insurance? Is it even worth the money?

Life insurance is generally seen as a means to be an income replacement tool for your dependents in the event you pass away or suffer from total and permanent disability (TPD). Ideally, as you enter your golden years, you would likely have few or no dependents and little to no commitments – both these factors mean less incentive to get life insurance.

In reality, that’s never the case. That 35-year home loan still has a number of years left, or there may be a car loan or other debt that needs servicing for the foreseeable future. Some form of life insurance can protect your loved ones from sudden financial shocks like taking on these loans.

On the other hand, once you hit a certain age, the cost of entry for a new policy becomes really high – after all, the risk borne by the insurer is equally high; the chances of you needing medical treatment, being diagnosed with a critical illness, or passing away is substantially higher than when you were 30, for example. This reduces the financial viability to get life insurance coverage.

But for those still with financial commitments or dependents – or just those who would like some peace of mind and be insured in their golden years, insurance policies specifically catered to senior citizens may be a suitable option. In terms of choices, there aren’t many – there are just a handful in Malaysia. 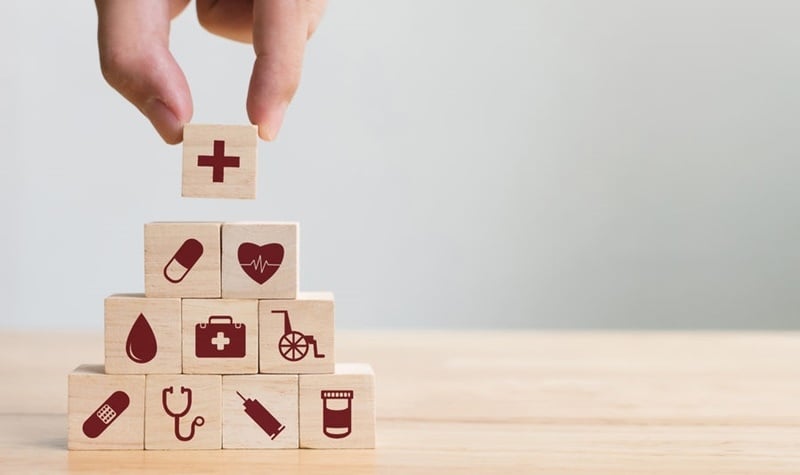 Oftentimes, these policies have very low coverage (from as low as RM10,000) with affordable premiums. These senior citizen insurance plans also have additional benefits such as 100% refund of the premiums paid if there is no claim at the end of the tenure, or additional payouts on top of the basic sum assured such as compassionate benefit or even a repatriation benefit in the event the policyholder passes away.

For example, Zurich SeniorGold is designed specifically for senior citizens. It has a guaranteed acceptance feature, as long as the policyholder is between 50 to 80 years old. Premiums start from as low as RM50 per month, and offers a number of benefits, including up to 5x basic sum assured payout for accidental death, repatriation benefit, and maturity benefit.

Prioritise Medical Insurance; It Pays For Itself 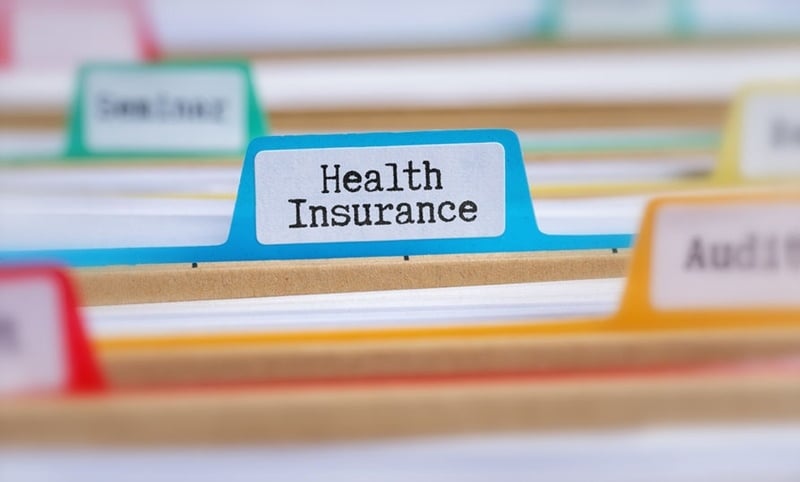 One form of insurance plan that senior citizens will benefit from is a medical card. Once again, the cost of a medical card increases with age, and will likely cost quite a bit in premiums – but in the long run it might just be worth getting.

The annual inflation rate of medical costs ranges between 10% to 15% in Malaysia, which makes a medical card – despite its high price for seniors – a powerful hedge tool. At this stage in life, senior citizens may have regular medical appointments for a variety of conditions, and health-related complications usually require in-patient treatment. For retired government servants, public healthcare is heavily subsidised to the point where a medical card is virtually unnecessary, but for others, a medical card will come in very handy.

As an example, a medical card issued to someone in their mid-60s has an estimated premium of around RM6,000 to RM8,000 a year with an annual limit of around RM400,000 – a huge difference compared to what a healthy young adult would pay. But, in-patient medical treatment fees at private institutions can hit four-figure sums each day, which can easily wipe out a chunk of retirement savings. Suddenly, RM6,000 to RM8,000 a year sounds affordable, doesn’t it? In 2016, it was reported that there were 2.8 million senior citizens aged 60 and above in Malaysia. This made up 9% of the 31 million population, with the number expected to grow to 15% in 2035. Combine that with the ever-increasing cost of healthcare, and a medical card – either as a standalone or as a rider to a life policy – becomes a very important tool to own. Some form of life insurance may be beneficial for your loved ones, but a medical card should be a priority – just as it is for young adults.

One thing that should change is for insurance companies to offer more products catered to the elderly. Besides the handful senior citizen insurance plans available, there are few “standard” plans for the mass market that make monetary sense to own. Having more choices means more flexibility to own the most suitable plan – and paying an affordable premium that’s not inflated by unnecessary benefits or add-ons.

Special EPF Account To Be Opened For [email protected] Individuals

Read More
Staying healthy can save us a lot of medical expenses in the long run, but wouldn't it be great if we can be rewarded for staying healthy, too? As it turns out, there's a way to make that happen...
TTravel

Read More
Wondering if you should opt for travel insurance on your next trip? Our extensive guide can help you decide!
IInsurance
Can you tell your home insurance facts from fiction, or have you been believing some of these five home insurance myths all along?
IInsurance

Read More
Some of you may have heard about the changes to motor insurance that will happen soon, but how much do you really know about de-tariffication?