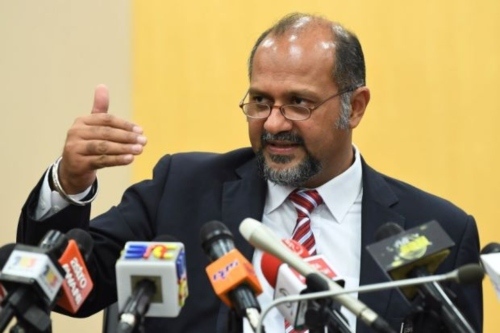 This announcement was made after the Malaysian Communications and Multimedia Commission (MCMC) enforced the Mandatory Standard on Access Pricing (MSAP) from June 8. The MSAP serves as a guideline for ceiling prices that can be charged by all service providers.

“The relevant parties are currently in commercial discussions to finalise the wholesale prices. The process is scheduled to be concluded in July or August, after which new, lower price broadband packages are expected to be rolled out to consumers,” Gobind said at a press conference earlier this week.

This announcement is expected to further reduce broadband prices, and is part of the new government’s effort to fulfil its pledges in its election manifesto.