The Financial Education Network (FEN) has returned with the third edition of its #MyDuitStory short video competition (MDS 3.0), once again aiming to raise awareness on a specific aspect of personal financial management. Specifically, this year’s #MyDuitStory challenge hinges on the theme of financial scams and how to avoid becoming a victim.

Launched in conjunction with the ongoing National Scam Awareness campaign, the competition this time invites both undergraduates and students from universities and other education institutions to submit video entries that discuss the topic of personal finance risk management. This includes financial frauds and scams.

On its website, FEN stated that the videos can be made in the form of documentaries, scripted narratives, short dramas, or even animations – but they should only be as long as 3 to 5 minutes. Participants can also opt to share tips, financial hacks, or even lessons that were learned in their video entries. As for prizes, winners of the competition will receive cash prizes of up to RM8,000, as you can see below:

Interested individuals can already begin to register for the competition from today until 31 January 2023. Video entries, meanwhile, can be submitted between 6 February until 3 March 2023. On top of these important dates, there will also be a virtual briefing on 13 January, regarding how to create engaging videos with accurate cultural nuances. This briefing is set to be conducted by the National Film Development Corporation Malaysia (FINAS) via Facebook Live – so remember to mark your calendars! 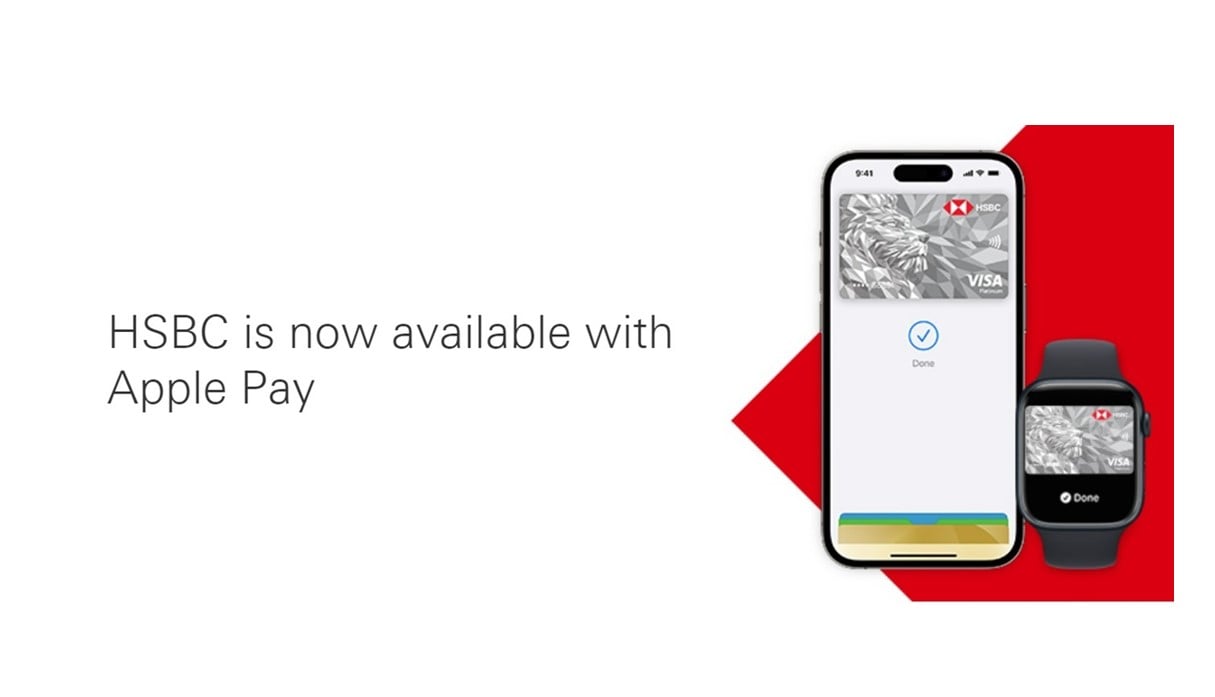