Maybank is running the Raya 100 – Celebrate Raya With Maybank Cards campaign, where eligible credit cardholders will stand a weekly chance of winning up to RM1,000 worth of Duit Raya cash prizes or assorted vouchers. Already ongoing, this campaign will take place over a period of 5 weeks and is slated to end on 31 May 2021.

Open to all new and existing Maybank credit cardholders, this campaign will allow you to win weekly grand prizes and consolation prizes of up to RM1,000 Duit Raya, as well as Shopee, grocery, and petrol vouchers worth an equal amount. The type of prizes that you get will, however, depend on the type of card that you’ve been using (Visa, MasterCard, or Amex):

If you’re interested in joining this campaign, you will need to first register your participation by sending an SMS (RAYA<space>12-digit NRIC number) to 66628. Once done, you can then begin to earn qualifying entries by spending a minimum amount on selected transactions each week. The spending requirements to gain qualifying entries are listed as below:

Do note that monthly instalment payments – such as EzyPay, EzyPay Plus, and fund transfers – are not considered as eligible spend. Additionally, split bills and repetitive retail transaction of more than five times from the same merchant in a day will also be disqualified.

Based on the qualifying entries earned, winners will then be selected on a weekly basis via a randomiser programme. You’ll also be happy to hear that each eligible cardholder is allowed to win more than one prize throughout the whole campaign period. 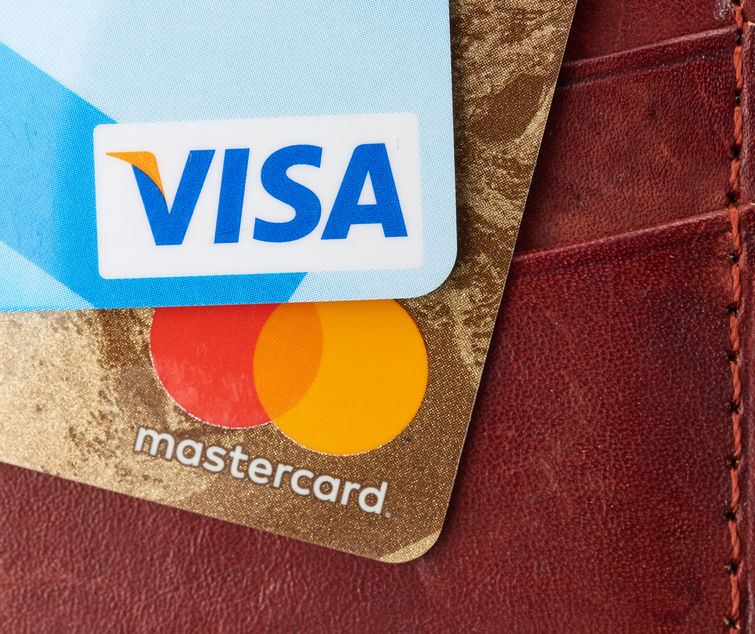 With regard to the delivery of the prizes, those who win the vouchers (Visa and MasterCard spend) can expect to receive their prizes via selected channels within six weeks after the announcement of the winners by Maybank. The announcement will be made on a weekly basis on Maybank’s website. Meanwhile, Duit Raya winners (Amex spend) will receive a confirmation letter or email within six weeks after the end of the campaign, with further details on how to collect their prizes.

To find out more about the Raya 100 – Celebrate Raya With Maybank Cards campaign, head on over to Maybank’s website.