Credit Card News
Online Shopping
Maybank And Shopee Are Teaming Up To Launch The Maybank Shopee Credit Card, To Be Announced Very Soon 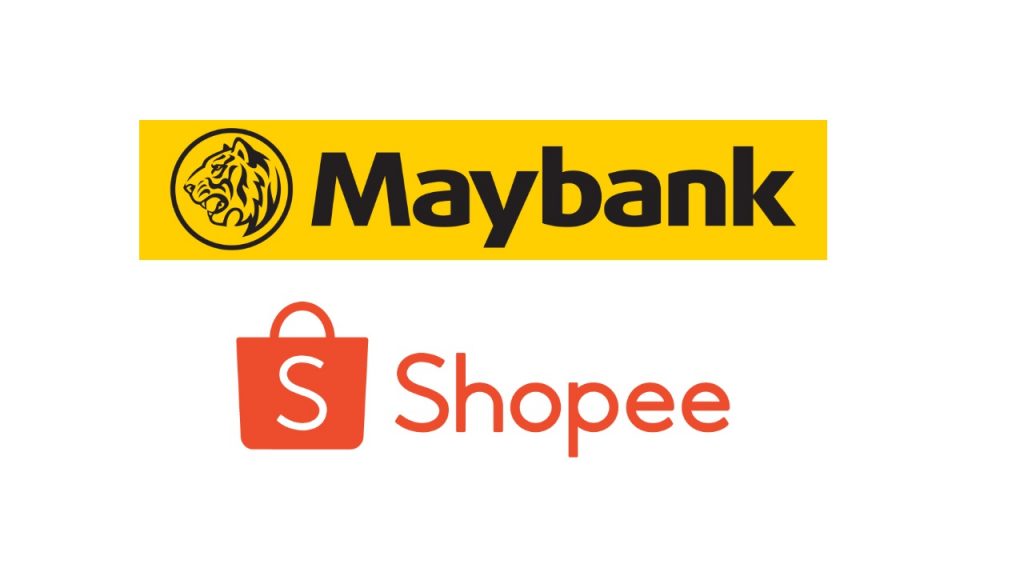 Maybank is set to launch a new credit card in partnership with e-commerce platform Shopee, and the card may be launched in conjunction with Shopee’s mid-year 7.7 sales. The Maybank Shopee Credit Card is being described as an all-inclusive “lifestyle and e-commerce credit card” that will pay you back in Shopee Coins.

As a co-branded card, the primary perk of the Maybank Shopee Credit Card is supposedly “cashback” in the form of Shopee Coins. A popular feature, Shopee Coins Cashback is a popular rewards feature during Shopee’s sales events. 1 Shopee Coin is worth 1 sen, and regular Shopee users will know that Shopee Coins can be used to offset up to 25% of an order, capped at a maximum of RM30 per order, per day.

Maybank’s move to launch a credit card with an e-commerce platform can be seen as a timely one what with more consumers turning to online shopping in light of Covid-19. Currently, the only other co-branded e-commerce credit card in Malaysia is the Lazada Citi Platinum Card, which was introduced last October.

At present, there is no available information on who can apply for the credit card, but more details will be revealed at the Maybank Shopee Credit Card launch event happening next week. We will be covering more details on the card when it is officially launched, so stay tuned. 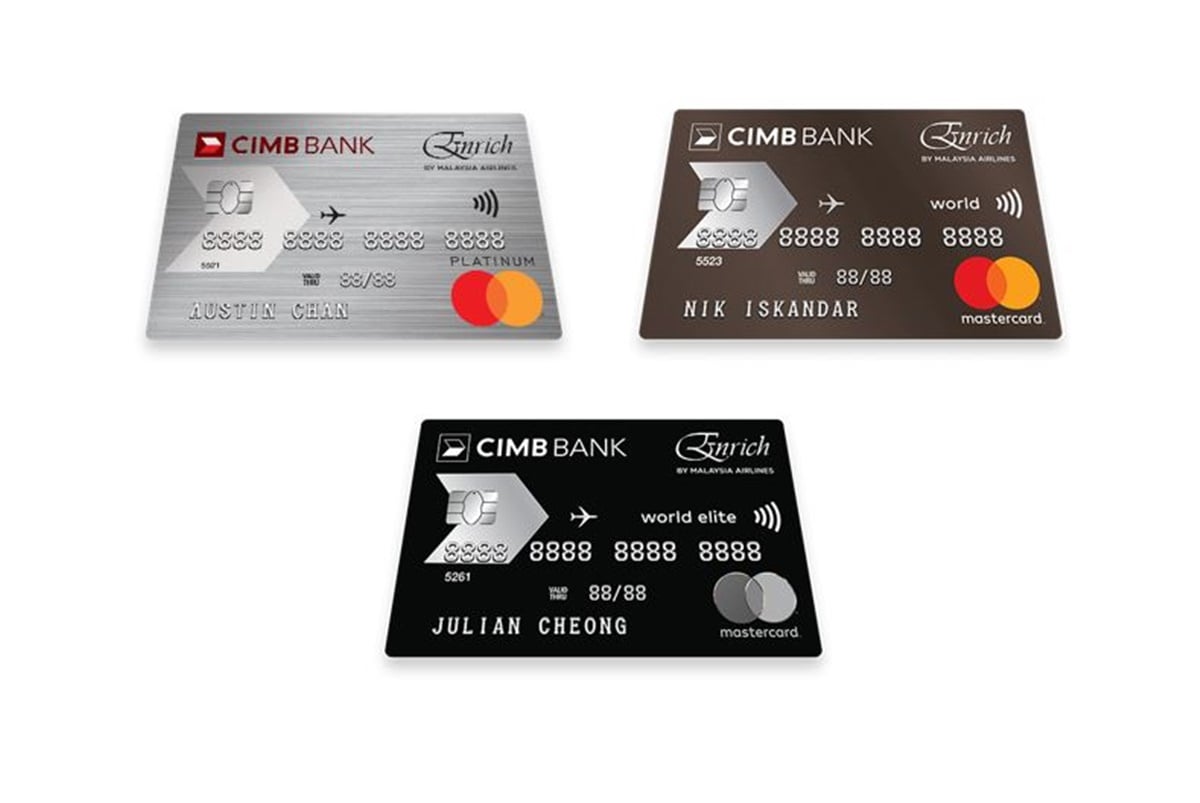 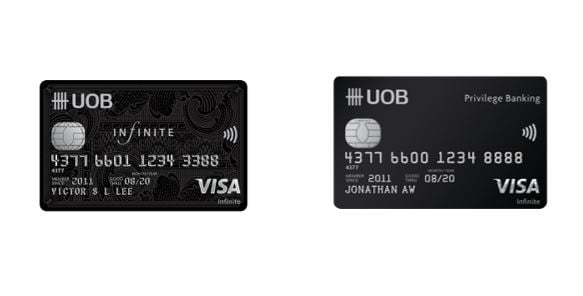 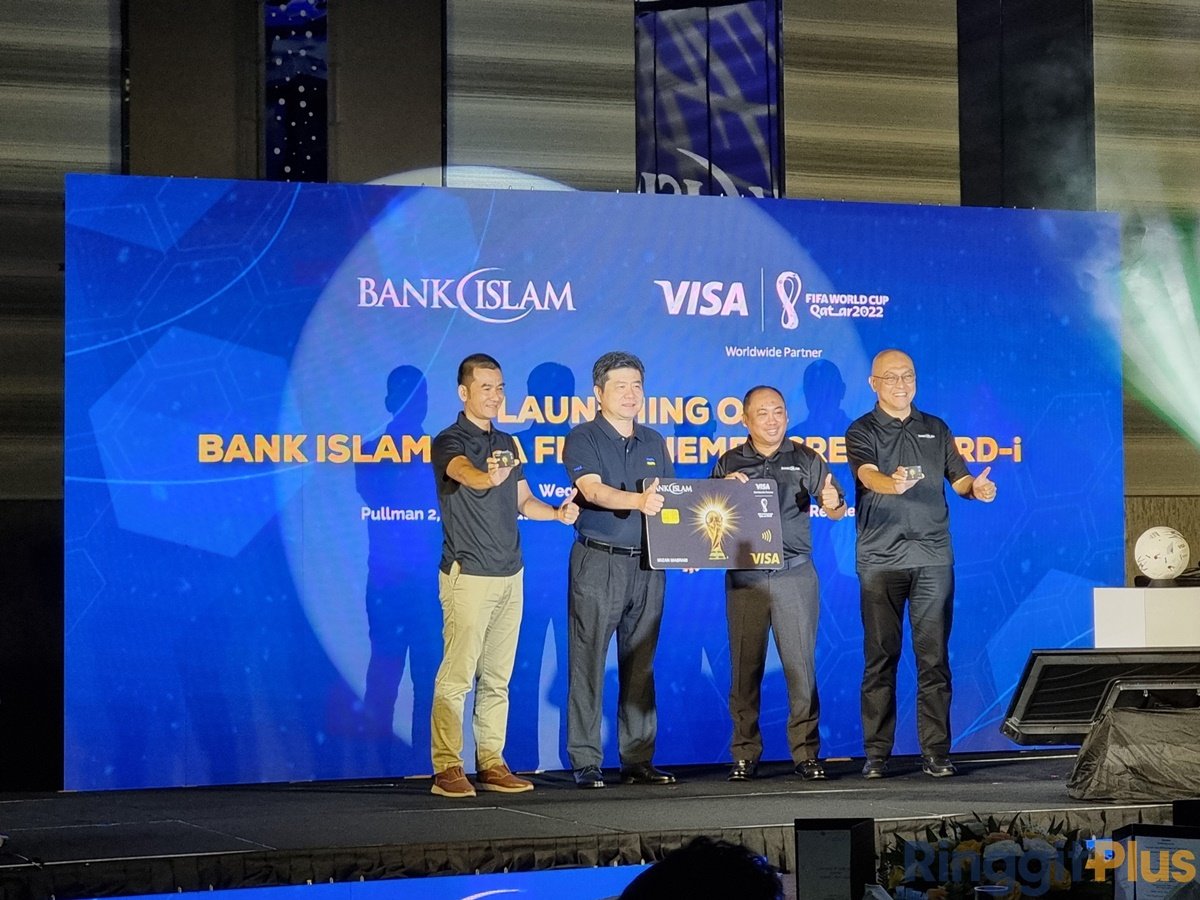 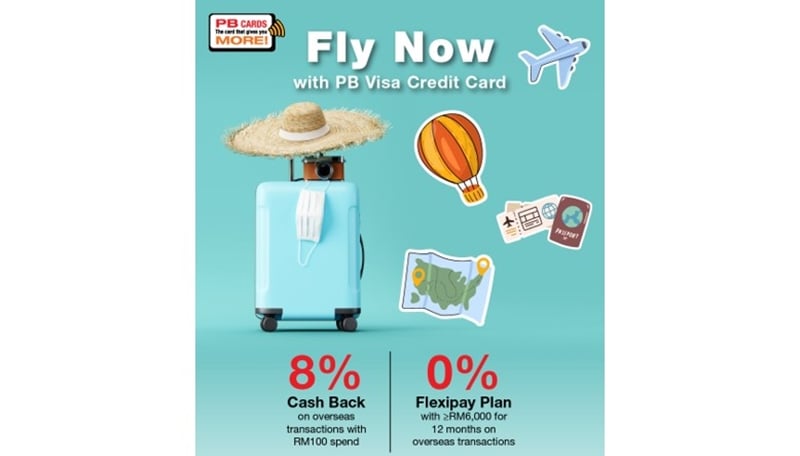