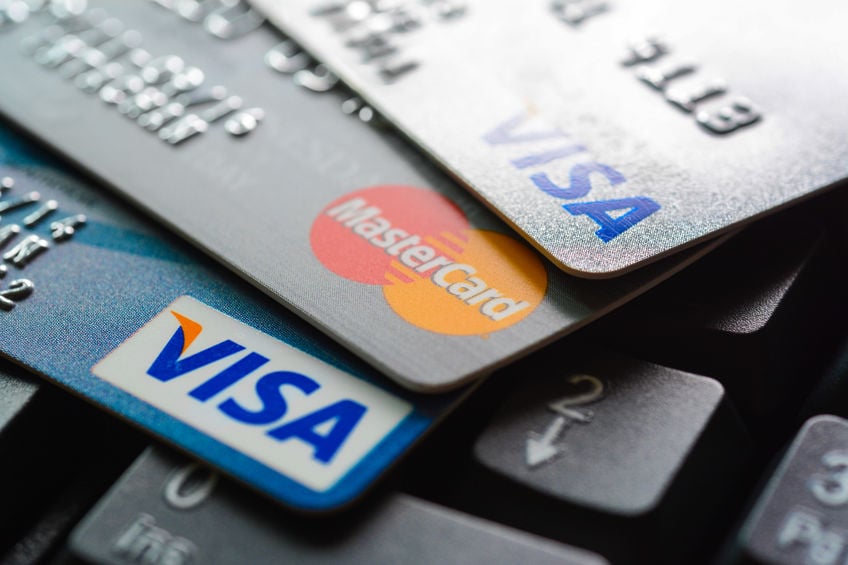 A cybersecurity startup has claimed that a massive data breach has resulted in over hundreds of thousands of credit card information across five Southeast Asian countries being leaked online and available for sale in the dark Web.

Technisanct, a cybersecurity start-up based in India, stated that this was a result of a series of data breaches involving top banks in Singapore, Malaysia, the Philippines, Vietnam, and Indonesia. Worse, the leaked info not only contains the card numbers, but also include CVV and PIN values.

According to the company, as many as 37,145 cards from Malaysia had been compromised. Philippines is the worst-affected country, with 172,828 cards breached.

“The results are alarming as it seems no one is aware that such a huge volume of payment card details – including the CVV and PIN – are available,” said the chief executive officer of Technisanct, Nandakishore Harikumar. The CVV and PIN are both anti-fraud security features to protect credit cardholders.

Nandakishore further said that he has informed the Computer Emergency Response Team (CERT) of each country. In Malaysia, this falls under the jurisdiction of Cybersecurity Malaysia, which provides a range of cybersecurity initiatives including the MyCERT service. 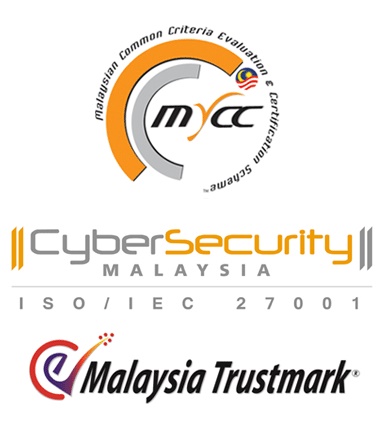 In light of this, it will be a good idea for you to keep an eye out for any unauthorised transactions made to your credit cards. If you haven’t done so already, enable SMS notifications for any transaction above the minimum value as specified by the bank; some banks set this value at just RM1. If you find yourself to be an unfortunate victim of credit card fraud, alert your bank as soon as you can.

You may also want to consider subscribing to a fraud protection and credit monitoring service, such as the CTOS SecureID and RAM Credit Information’s JagaMyID, for better fraud protection in the future. 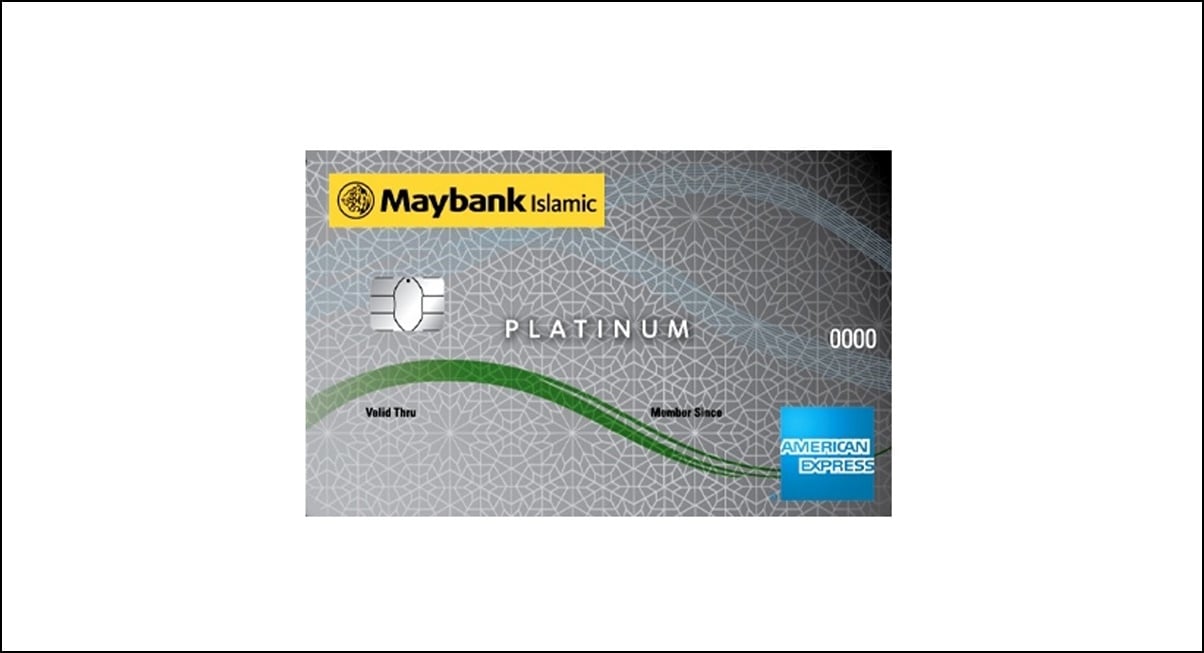 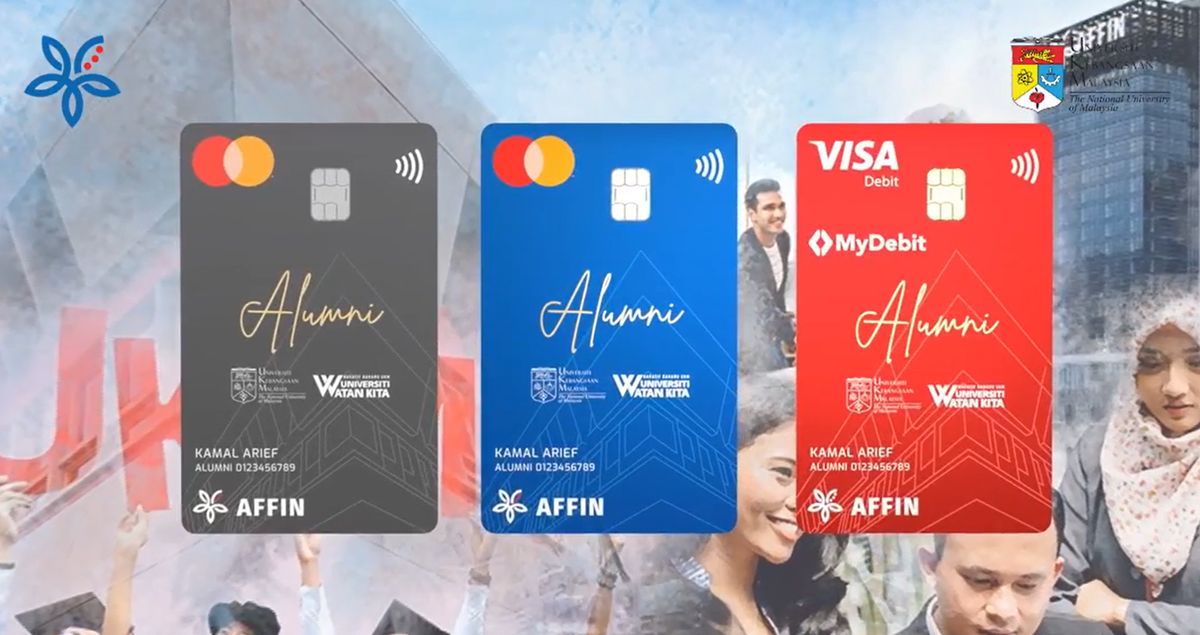 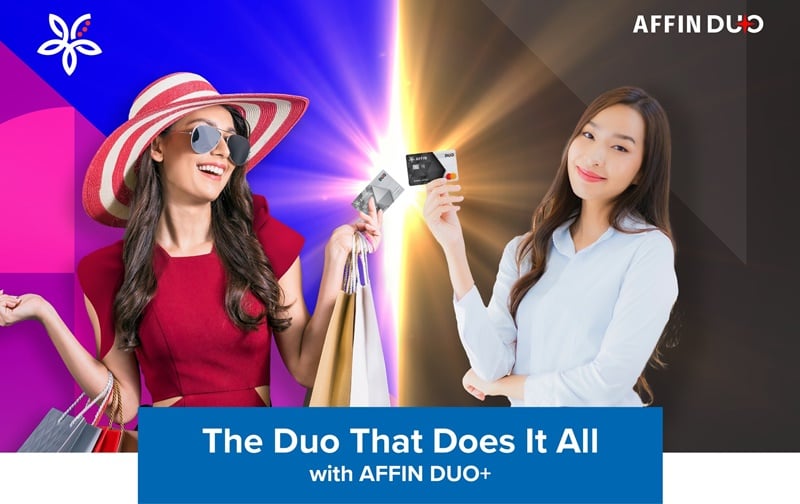 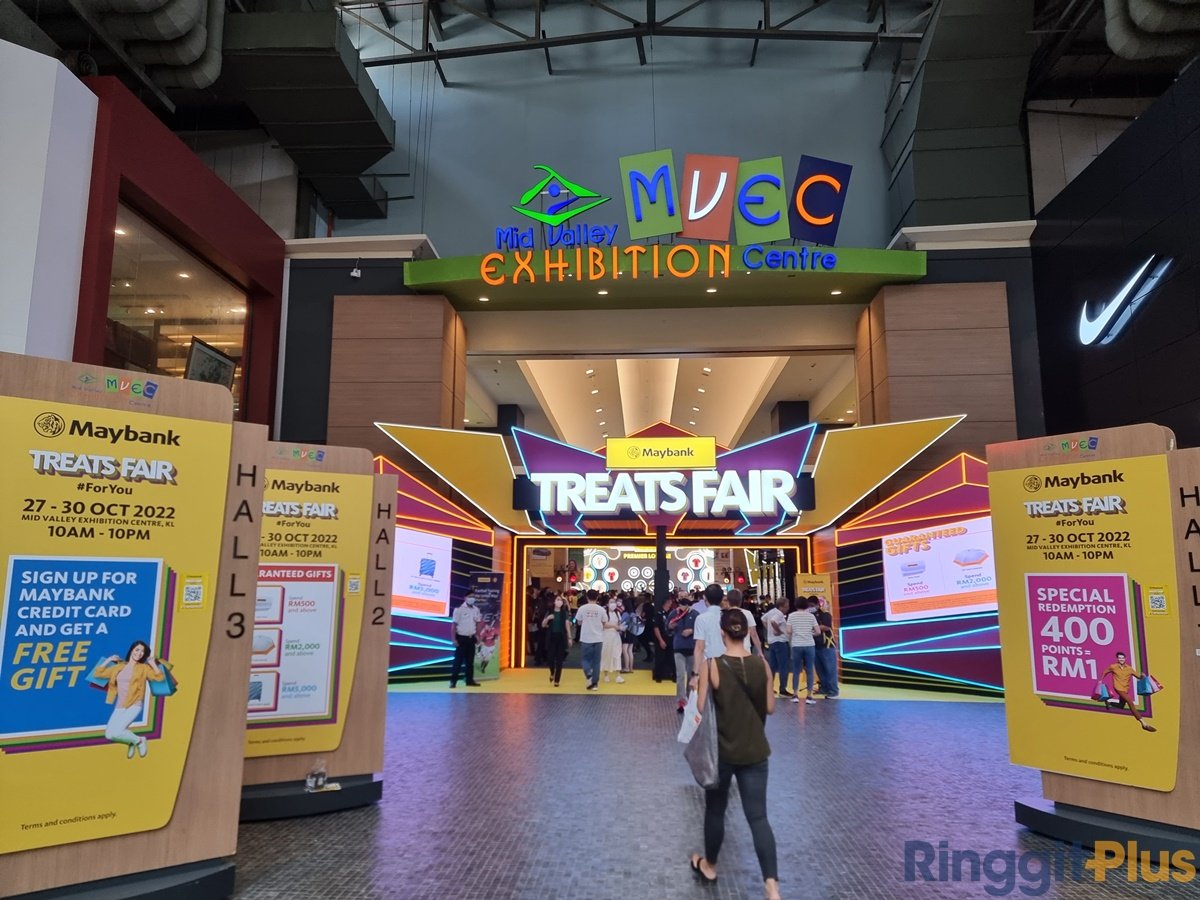