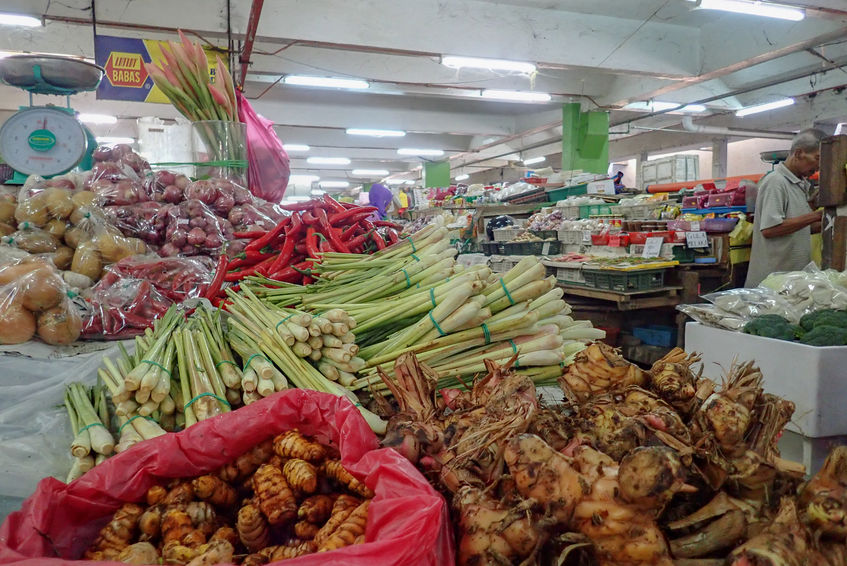 The purchasing power of Malaysia’s household consumption declined by 16.7% over the past decade to 83.3% in 2020, according to an analysis on the Consumer Price Index (CPI). These figures were revealed in a report released by the Department of Statistics Malaysia (DOSM).

Meanwhile, the two groups of goods and services that recorded a purchasing power of more than 100% were Communications (102.6%) and Clothing & Footwear (107%). “This illustrates that households were able to enjoy communication services, clothing and footwear at cheaper prices as compared to 10 years ago,” said Mohd Uzir. 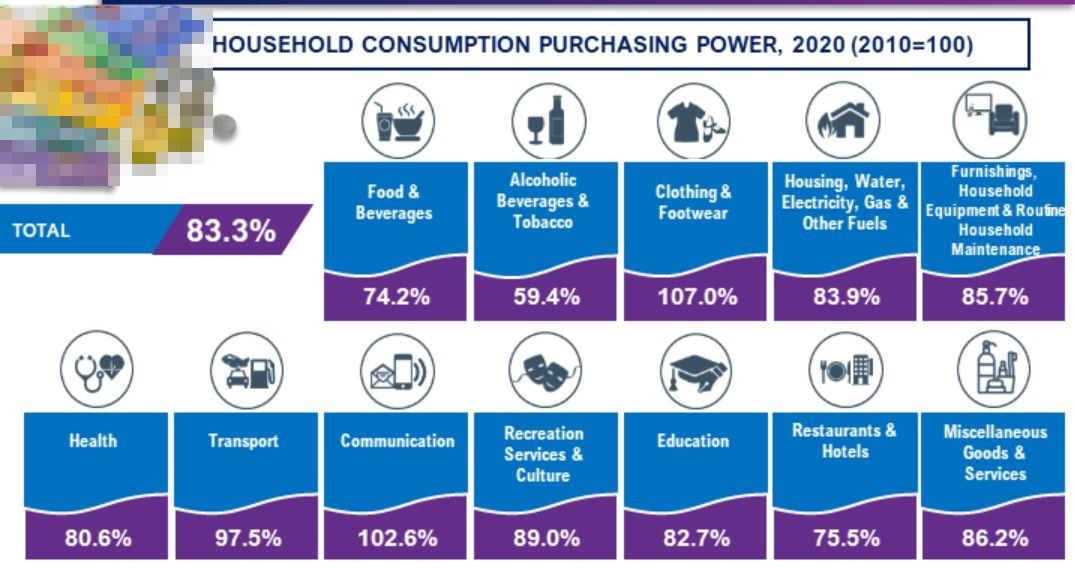 As for the effect of Covid-19, Mohd Uzir highlighted that it was indirectly reflected as Malaysia recorded a negative inflation of 1.2% for 2020. The most affected group was transport (-10%), followed by housing, water, electricity, gas and other fuels (-1.7%), and clothing and footwear (-0.8%). However, there were groups that recorded high inflation like miscellaneous goods and services (2.7%), food and beverages (1.3%), and communication (1.1%).

SPAN, Shopee Collaborate On Jimat Air 1.0, Offer RM200 Rebate For Washing Machines
Alex Cheong Pui Yin
The government has teamed up with e-commerce platform Shopee to roll out the Jimat Air 1.0 initiative, which […]