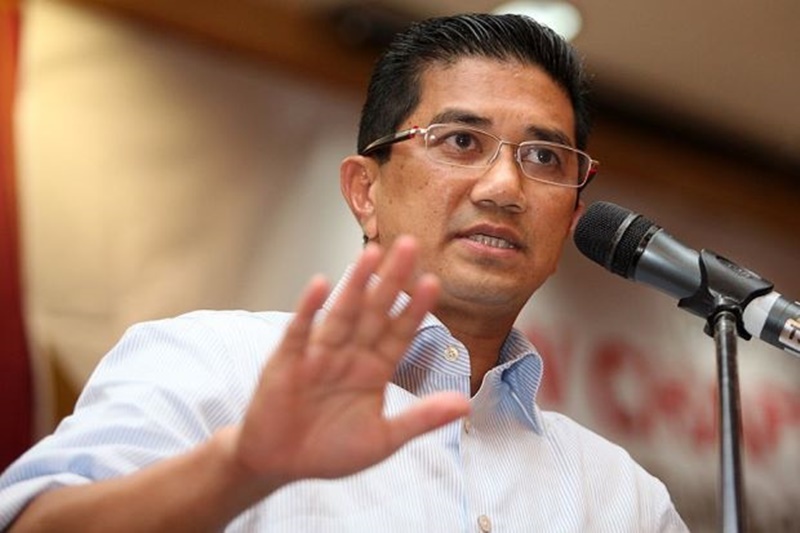 Economic Affairs Minister Mohamed Azmin Ali has stated that there are about 500,000 Malaysians who are currently without a job, with a majority of that figure being youths.

The more concerning aspect is the fact that a large percentage of this group are youths. The rate of unemployment amongst Malaysians between the ages of 15 to 24 is 10.8% – three times that of the general unemployment rate of 3.3%.

“The highest number of unemployed are from the younger group who are just entering the job market,” said Azmin. According to the minister, diploma holders make up the biggest group of job-seekers, followed by SPM holders. Among ASEAN countries, the youth unemployment rate is lowest in Singapore at 4.6%, followed by Thailand (5.9%), Vietnam (7%), and the Philippines (7.9%). Indonesia’s rate of youth unemployment is higher than that of Malaysia’s at 15.6%.