Enjoy up to 33% in toll fare discounts across 23 highways on the first day of Hari Raya Aidilfitri this year. 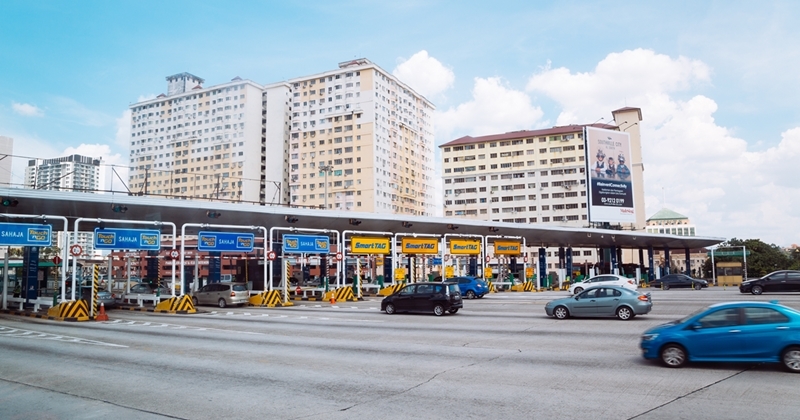 23 highways are offering toll fare discounts for Class 1 vehicles on the first day of Hari Raya Aidilfitri next week, with discount rates varying from 10% to 33%.

“The offering of these discounts are in line with the corporate social responsibility (CSR) of the highway concessionaires,” said Works Minister, Baru Bian at the launch of Grand Sepadu Highway’s Road Safety Campaign for the festive season.

Discount rates offered at the 23 highways

These 3 highways are offering discounts only at selected toll plazas 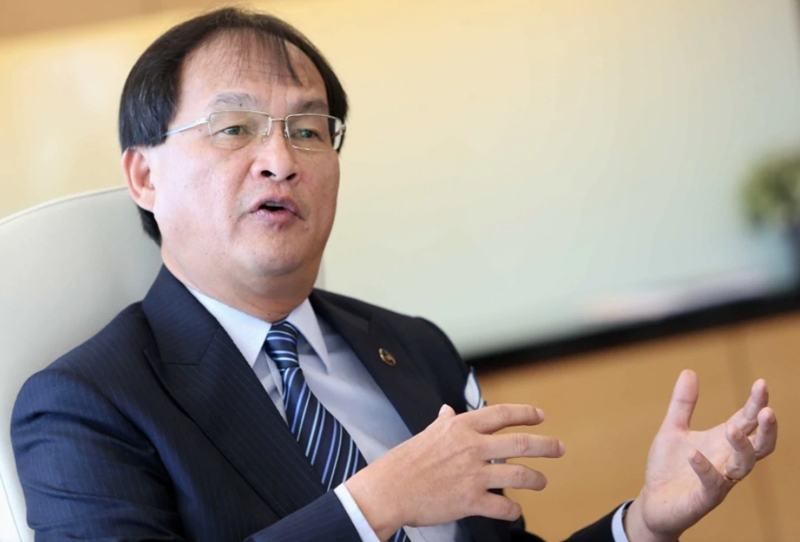 Separately, the Malaysian Highway Authority has ordered all road maintenance works on major highways to be halted from 30 May to 13 June to make way for heavy traffic, except for emergencies. The Road Transport Department is also banning heavy vehicles from using major highways between 1-3 June and 8-9 June for the same reason in anticipation of Raya traffic.

Fave Introduces Table Ordering Feature, Order And Pay For Meals At The Table

Read More
Grab has announced that its planned revision to GrabRewards has been postponed until further notice. According to the…
PPersonal Finance News

Read More
Many people view property purchases as an investment. If you're thinking of getting your hands on a piece of the real estate pie as a long term investment then here are some basic pros and cons to remember.
TTelco

Read More
U Mobile has upgraded its Giler Unlimited Prepaid plans, enhancing the value of its GX30 and GX38 packages…