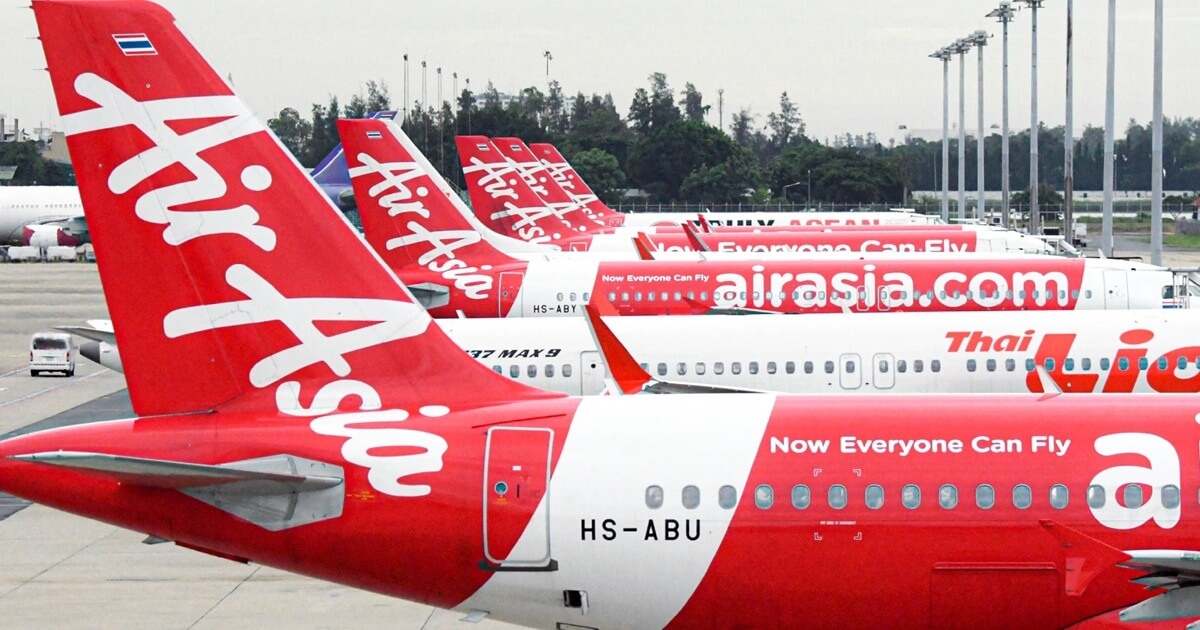 AirAsia has announced that it will be distributing RM50 e-vouchers to benefit 24,000 domestic travellers, following its collaboration with Tourism Malaysia in the recently announced Cuti-Cuti Malaysia campaign.

According to the airline, the e-vouchers will be made available for public redemption on its website “very soon”, although further information on eligibility requirements or conditions has yet to be revealed. It also said that this initiative is intended to stimulate domestic tourism and help generate income for tourism-related businesses, such as hotels, restaurants, tour operators, and more.

The e-vouchers will be made available for public redemption on our website, https://t.co/OsC52vu7AM very soon. Stay tuned!https://t.co/Qu3zqrjOuk

To clarify, the Cuti-Cuti Malaysia campaign was launched under a stimulus recovery plan that was announced by the Ministry of Tourism, Arts, and Culture (MOTAC) just yesterday. The plan – which will be implemented by its agency, Tourism Malaysia – seek to revive the national economy through the tourism sector that had been impacted by the Covid-19 pandemic.

“AirAsia applauds the Ministry of Tourism, Arts, and Culture (MOTAC) for taking proactive steps in announcing a detailed stimulus recovery plan to invigorate the national economy through domestic tourism, which involves the Cuti-Cuti Malaysia campaign and cooperation with travel industry players,” said the airline in its statement.