Maybank Mastercard cardholders can now add their cards into Samsung Pay and pay for things with just a tap of their phone. 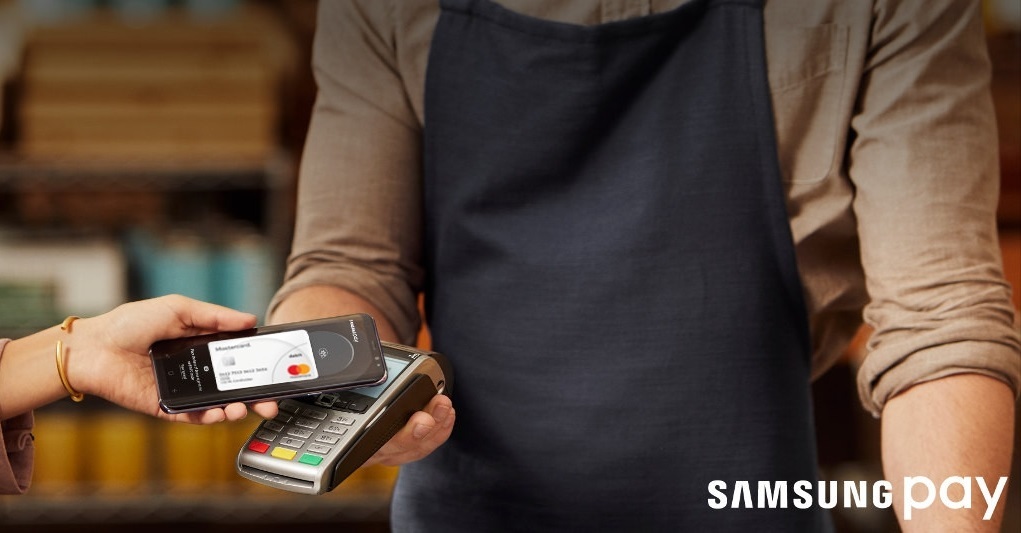 Previously, Samsung Pay only supported Maybank Visa cards, which has not changed since the company launched the mobile payments solution in Malaysia two years ago. This long-awaited addition will be a welcome move to Samsung Pay users with Maybank Mastercard cards.

To celebrate the announcement, Maybank is offering Samsung Pay users a “mystery voucher” for completing four transactions within a month using their Mastercard via Samsung Pay. The campaign period starts on 1 September 2019 and ends on 31 January 2020. 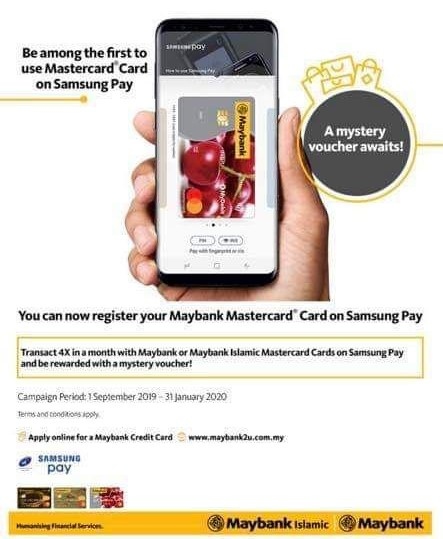 Registering your Maybank Mastercard card on Samsung Pay is simple, and follows the same process as other cards. In the Samsung Pay app, open the “Payment cards” menu, and click “Add”. You can either snap a photo of the cardface, which automatically captures the card numbers, or enter them manually. After a one-time authentication and authorisation has been done, you’re ready to use your Mastercard with Samsung Pay.

Read More
The Malaysian Highway Authority has announced the implementation of RFID toll collection at 62 open-system toll plazas, involving a total of 24 highways in the effort.
PPersonal Finance News

Read More
Ever lent your money to a close friend or family member... and had the money paid back to you? If you haven't, we have some tips that may be useful for you!
PPersonal Finance News

Read More
The national health insurance scheme for B40 households is open for registration and claims starting 1 March.
ee-wallet