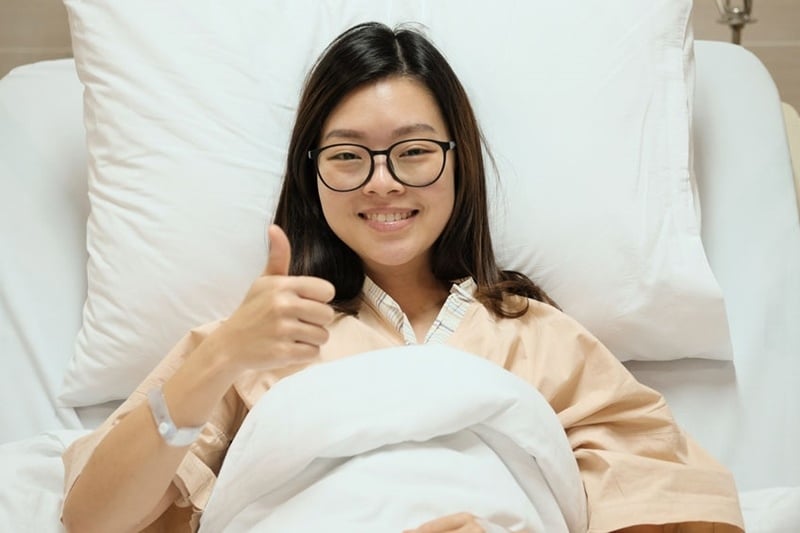 How much do you really know about critical illnesses? For those of us who haven’t had a direct encounter with critical illness, our knowledge may be limited to dramatic depictions on TV or a brochure passed to you at the LRT station. But what does it really mean to have a critical illness? Read on to learn more about the three most common critical illnesses in Malaysia and how they affect you and your wallet. 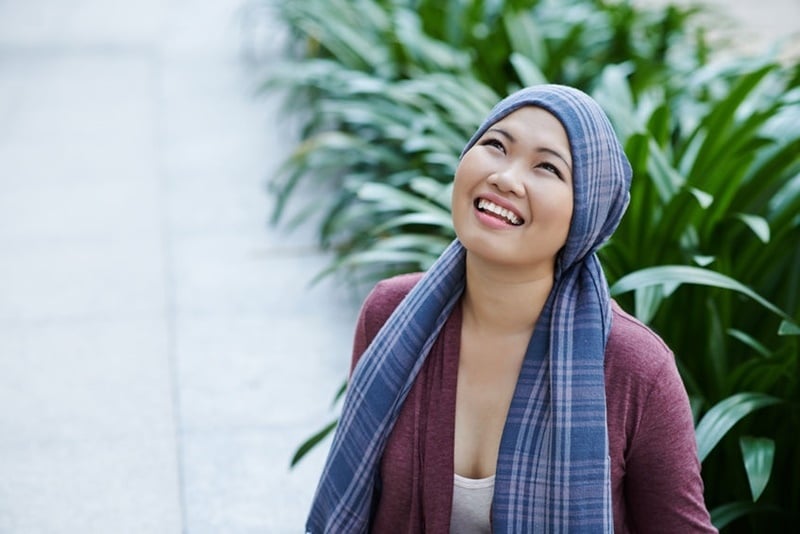 Cancer is a disease caused by the uncontrollable division of abnormal cells in a certain part of your body. Cancerous cells can spread and form solid growths of tissue called tumours. According to the National Cancer Registry Report, the most common types of cancer in Malaysia are lung cancer and nasopharyngeal (nose) cancer for males, breast and cervical cancer for females, along with colorectal cancer which is prevalent in both sexes.

Common treatments for cancer include surgery, chemotherapy, and radiation therapy, and they don’t come cheap. One session of chemotherapy can cost up to RM200 in a government hospital, and a patient may have to undergo any number of sessions throughout their battle against cancer. The overall cost of treatment varies according to the type of cancer; it can cost up to RM56,000 for lung cancer and up to a whopping total of RM395,000 for breast cancer. 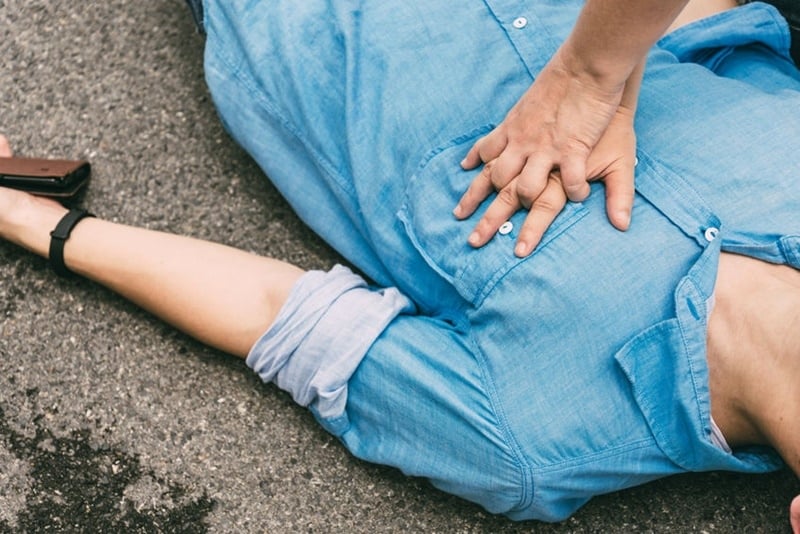 A heart attack occurs when the blood supply to the heart is severely reduced or stopped. Coronary heart disease is when plaque builds up inside the arteries leading to your heart, which can result in a heart attack. According to the Department of Statistics Malaysia, coronary heart diseases were the principal cause of death for Malaysian males in 2016, and the second-highest cause of death for Malaysian females. You are at higher risk of developing this critical illness if you smoke, have high blood pressure and high blood cholesterol, and don’t exercise regularly.

Treatment for heart diseases involves many different types of medicines aimed at reducing blood pressure or widening your arteries. In more severe cases, you may have to undergo surgical procedures such as a coronary angioplasty to open your clogged heart arteries, or a heart bypass surgery which is used to replace damaged coronary arteries. A coronary angioplasty in Malaysia can easily cost you around RM30,000 whereas a heart bypass surgery can cost you up to RM70,000. The costs of these procedures vary from institution to institution, but hospitals rarely display their pricing on their websites outright. 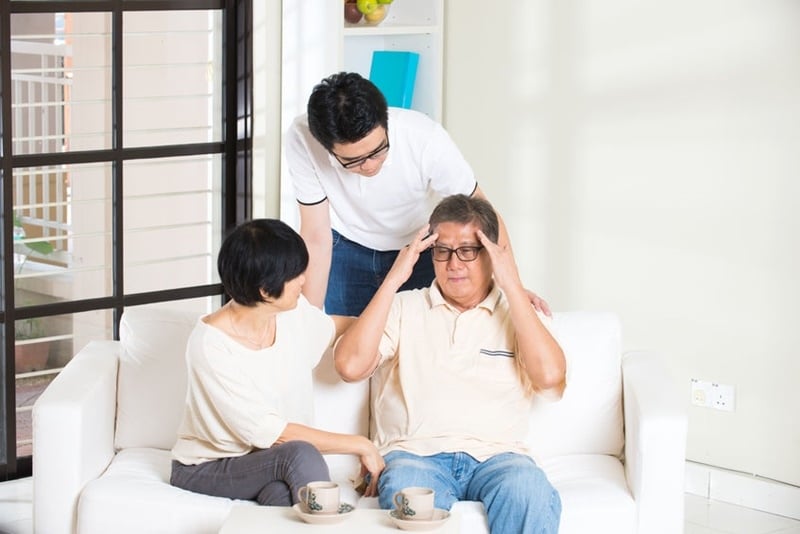 Strokes occur when blood flow to the brain is cut off, causing brain cells to be deprived of oxygen. When this happens, brain cells are in danger of dying, leading to abilities controlled by that area of the brain to be lost. Total recovery from stroke is possible, but over two-thirds of stroke survivors are left with some form of disability. This could be paralysis, memory loss, or impaired ability to speak, depending on the affected area of the brain. Research shows that stroke is the third leading cause of death in Malaysia, with the mean age of stroke patients ranging between 54 and 63 years of age. However, strokes can occur to anyone regardless of their age.

In a similar vein to heart attacks, stroke patients are prescribed medication and may need to undergo surgical procedures to alleviate their condition. Brain aneurysm surgery and carotid artery surgery can correct aneurysms (swelling of an artery wall) and restore proper blood flow to the brain respectively, and yes, you guessed it – they cost a lot of money. Treatment for stroke can cost anywhere between RM35,000–RM75,000.

It Could Happen To You – So Prepare For It 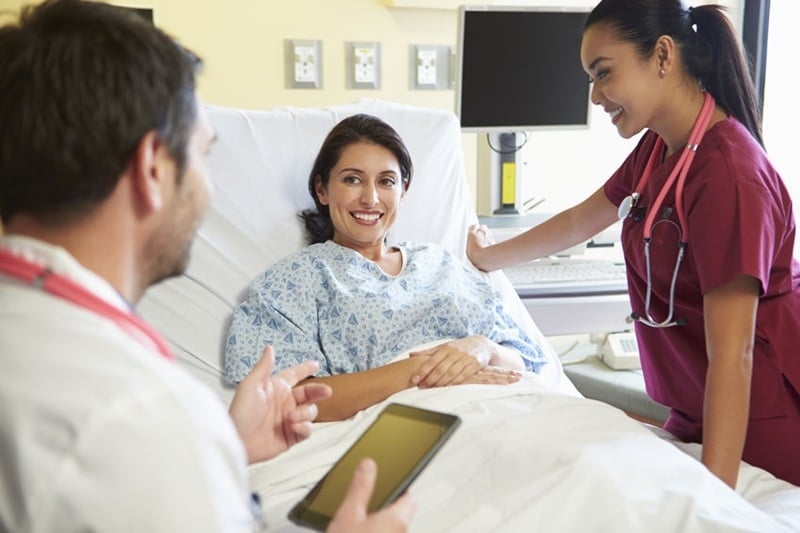 Too many Malaysians fail to prepare themselves for the financial burden that comes with being a critical illness patient. According to the Credit Counselling and Debt Management Agency (AKPK), 11.5% of those seeking counselling cited high medical expenses as the reason behind their debt.

Even though critical illnesses have become more successfully treatable, they can still be expensive. Along with the treatment costs of a critical illness, there are also the indirect costs such as medications, follow-ups, tests and consultations. However, the biggest financial strain will arise from loss of income. The recovery journey can be very draining which could make it difficult to work for a living. All the day-to-day expenses can really add up and the illness-related bills are only going to bring additional emotional and mental strain into the mix. Which leads us to the question: what can be done about this? 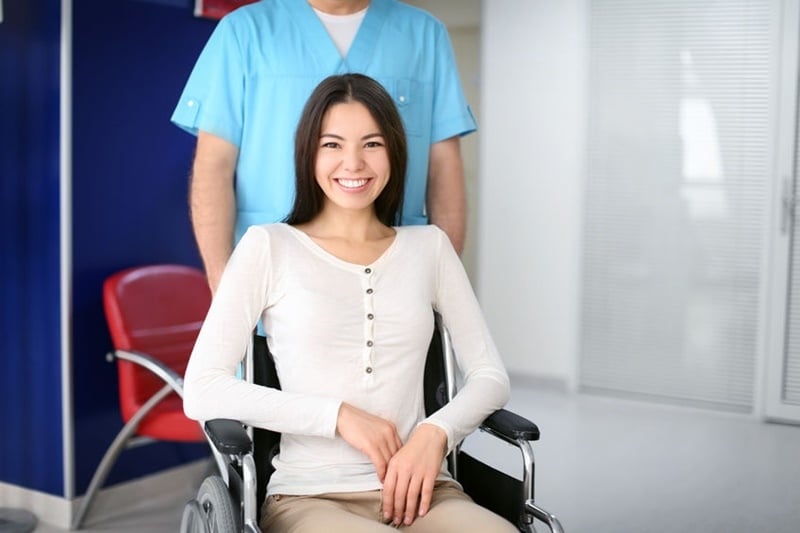 Prime Care+ by Allianz gives you the financial support you need so you can focus on your recovery and lifestyle changes when dealing with a critical illness. Under Prime Care+, you get coverage for a range of critical illness conditions that include heart attack, cancer, and stroke, as well as Alzheimer’s, kidney disease, and Parkinson’s, which are also common critical illnesses in Malaysia. All in all, Prime Care+ offers protection for over 150 forms of illnesses in its plan.

Make sure you have a critical illness insurance plan that gives you the financial support to seek early treatment and provide you with income replacement while on your road to recovery. Get yourself protected with Prime Care+ and prepare yourself for tomorrow, today. 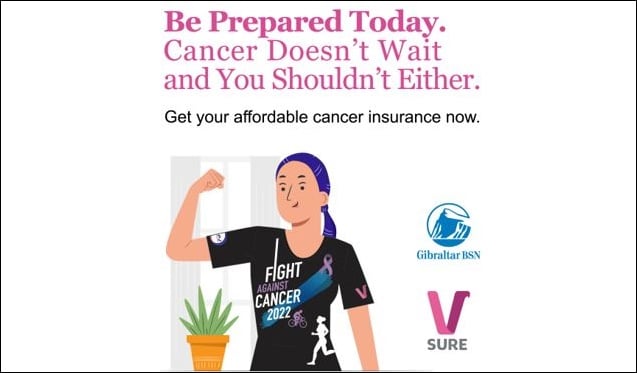 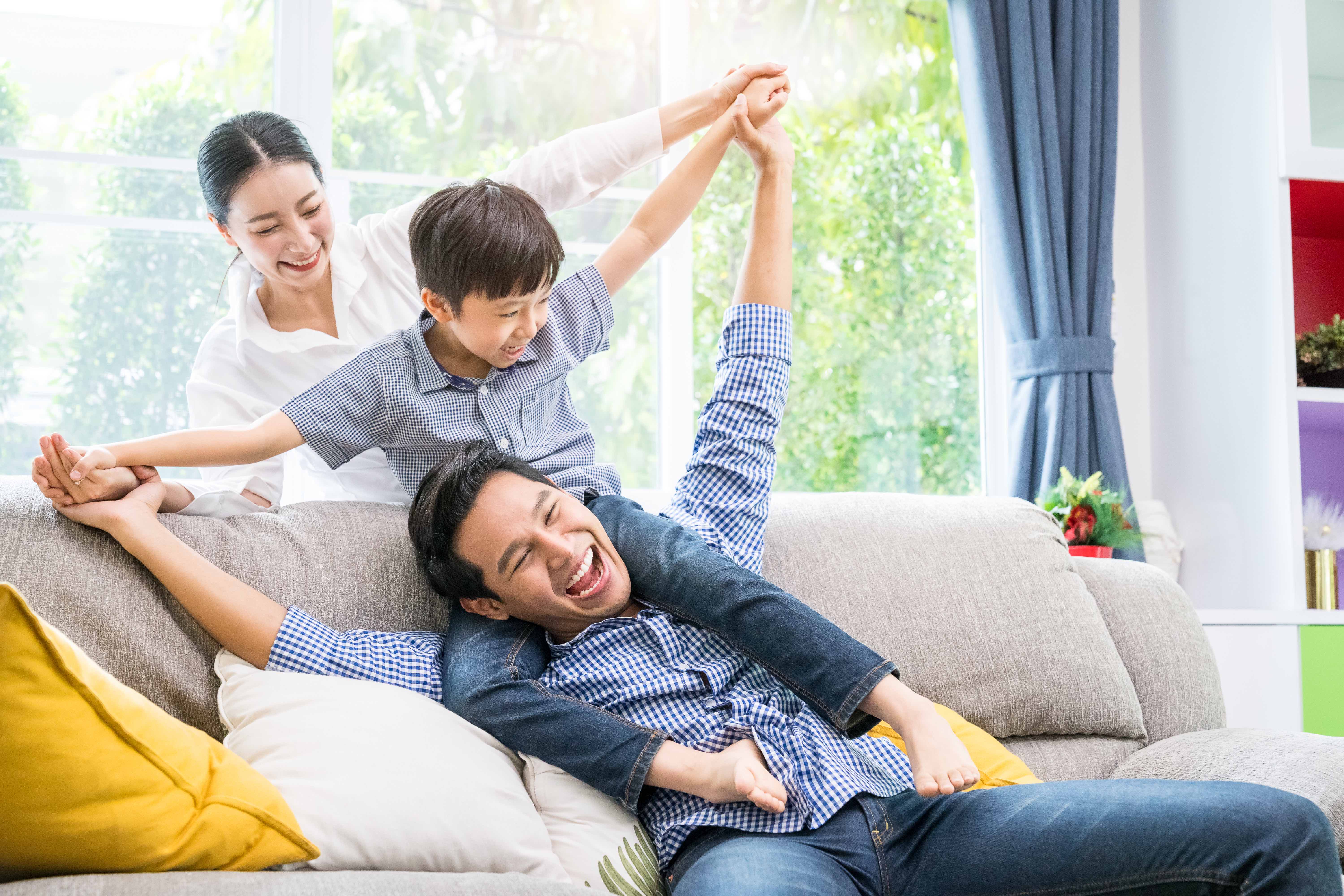 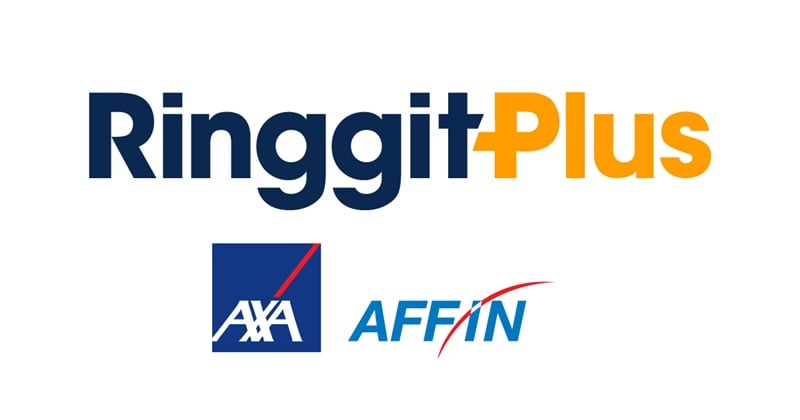