Budget 2020
Personal Finance News
What To Expect From Budget 2020

Tomorrow, Finance Minister Lim Guan Eng will be announcing the new Budget for the upcoming year. Based on the theme of “Shared Prosperity: Sustainable And Inclusive Growth Towards High Income Economy”, Budget 2020 is intended to focus on Malaysia’s target to become a developed nation through high-quality growth that includes all segments of the society.

The national Budget affects all sectors of society in some way, so it is natural that anticipation and expectations surrounding Budget 2020 are high. Here is some insight into what is expected in different areas of Budget 2020. The media has been awash with headlines about the possibility of the Pakatan Harapan government abolishing SST and reinstating GST in its place. However, Finance Minister Lim Guan Eng has firmly said that the government has no plans to U-turn on its general election promise to eliminate GST. As originally stated by Prime Minister Tun Dr Mahathir Mohamad, the Pakatan Harapan government would only reinstate GST if it was very clear that the people favoured such a move.

Further on the subject of tax, Lim Guan Eng has stated multiple times that the government is unlikely to introduce new tax measures in Budget 2020. In particular, he has confirmed that the government will definitely not be introducing inheritance tax during this Budget. There has also been talk that the current corporate tax rate of 24% might be reduced, with the Federation of Malaysian Manufacturers (FMM) calling for the government to do so earlier in August. At any rate, Guan Eng has said that the corporate tax rate will not be increased. 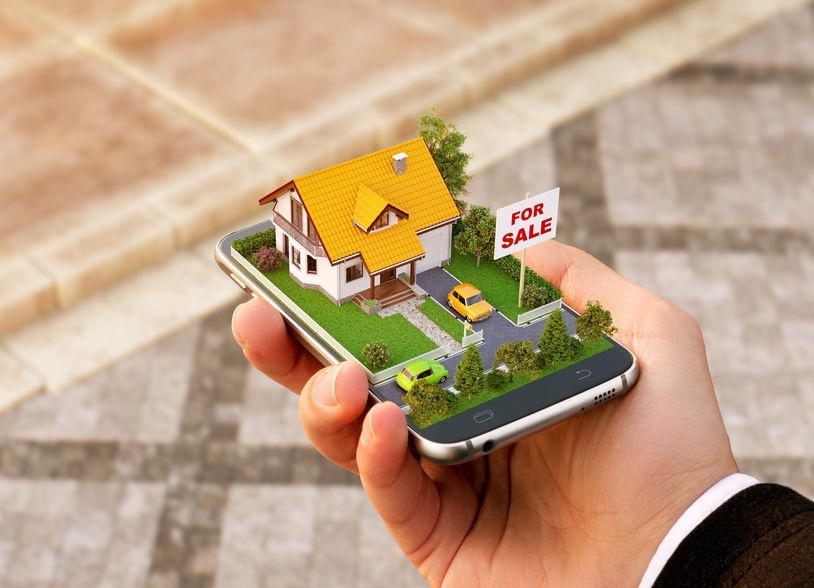 In the previous Budget, the government increased the real property gains tax (RPGT) for the disposal of property in the sixth and subsequent years. There are hopes that the government will consider reviewing the RPGT given the current property market conditions, as there was some negative response towards the increase in the rate last year.

Although it is unlikely that the government will consider terminating the RPGT altogether, a reduction in the RPGT rate is definitely on many a Budget wishlist this time around. Meanwhile, several parties have pointed out the benefits that the Home Ownership Campaign (HOC) 2019 have brought to the property market, with hopes that similar incentives will be put forward in the coming year. 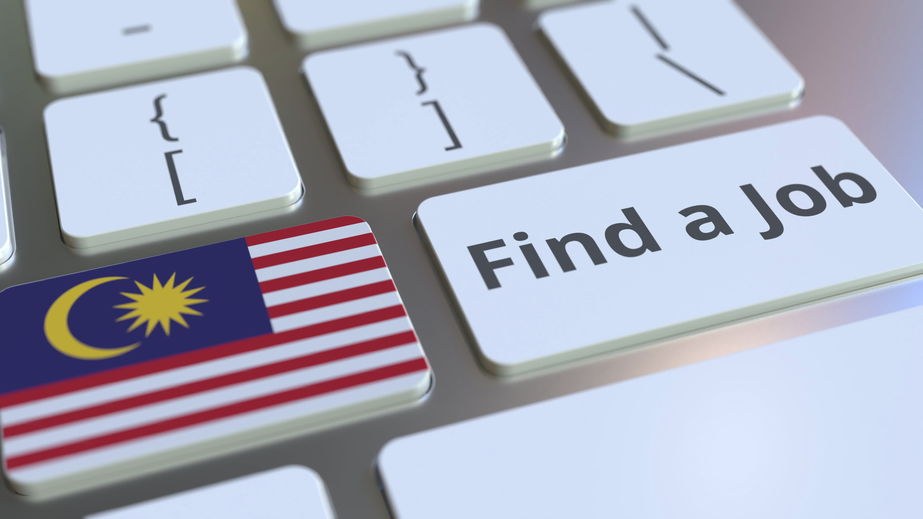 According to Guan Eng, Budget 2020 will emphasise on creating more job opportunities with reasonable pay to give Malaysians more desire and motivation to work. “I believe Malaysian workers are better than foreign workers from Bangladesh and Myanmar, but you must give them the right incentive,” he said. The Finance Minister highlighted the importance of every Malaysian getting equal opportunity to find a job which gives reasonable pay. 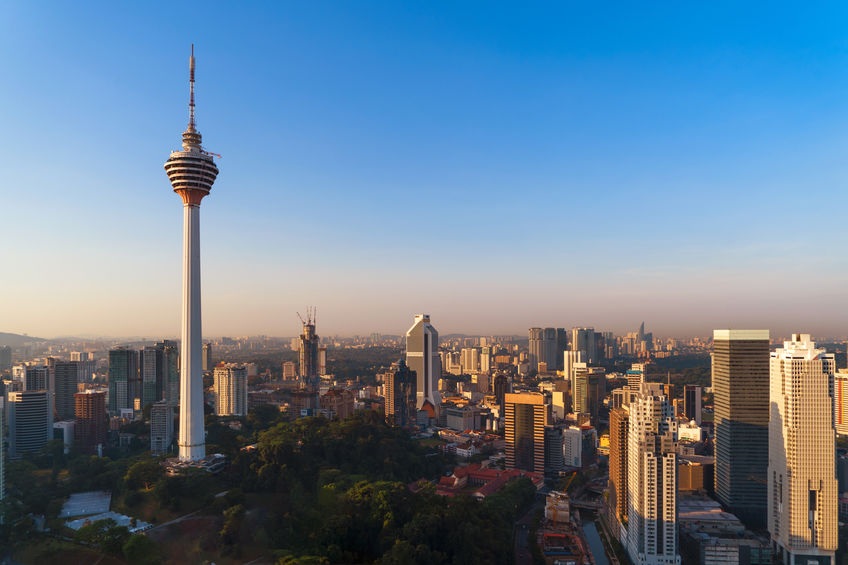 Multiple voices have called for the Malaysian government to allow room for an expansionary Budget given the current economic climate not just in the country, but globally as well. Former senior UN official Professor Dr Jomo Kwame Sundaram said that the Malaysian government should think of measures to counteract the downward forces of the global economy. Local Socio-Economic Research Centre (SERC) executive director said that the government must include an expansionary Budget with a focus on protecting growth-enhancing spending and investment. Bank Islam Malaysia also expects Budget 2020 to be expansionary and strategised towards boosting economic growth.

Finance Minister Lim Guan Eng has echoed the sentiments that lean towards the need for an expansionary Budget. “We will prioritise economic growth,” he said in September. “Such expansionary measures may be necessary to provide some fiscal contingency, amidst an uncertain global economic environment if the trade dispute between China and the United States remains unresolved.” 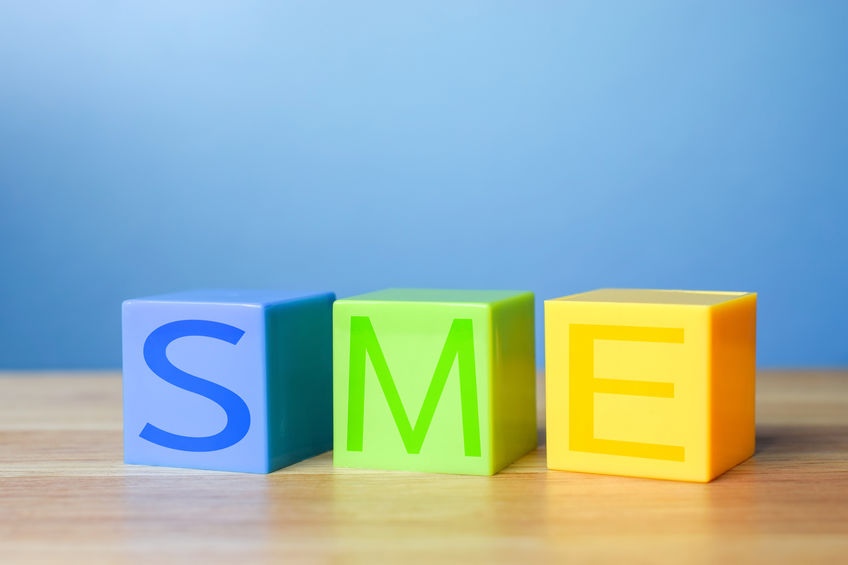 In 2017, Small-Medium Enterprises (SMEs) contributed to 37.1% of the country’s GDP and 66% of the nation’s employment. There are very high expectations of SMEs being among the main beneficiaries of the upcoming Budget, especially given Lim Guan Eng’s hints at upcoming expansionary measures to spur the local economy. The Ministry of International Trade and Industry (MITI) has forwarded a request to the Ministry of Finance that more funds be allocated for SMEs in Budget 2020.

In line with this anticipation, the e-commerce industry in particular is gearing up to see what incentives Budget 2020 can offer to industry players in the digital economy. Leading e-commerce platform Shopee has expressed hopes for the formation of policies to encourage the development of e-commerce support industries. Cashback platform Shopback has suggested a one-year tax exemption for SMEs that enter online operations for the first time to help sustain their businesses. 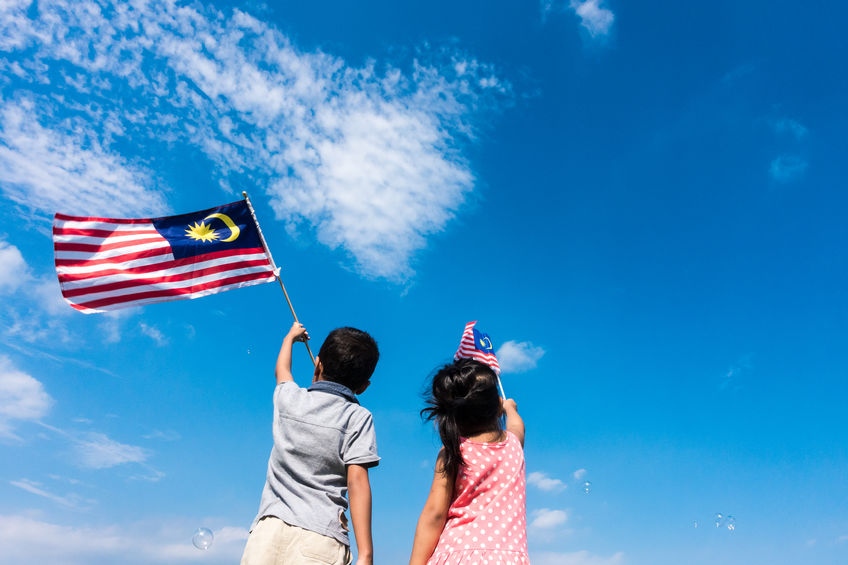 A high cost of living is a continued concern in the average Malaysian’s everyday life. Polls run by media outlets have shown that the high cost of groceries and household goods feature as a top concern of the lower-income B40 group, with Malaysians also looking at a reduction in personal income tax and increased subsidies as a way to reduce the impact of a higher cost of living.

The Pakatan Harapan government has shown a steady focus on the B40 group when it comes to subsidies and financial assistance. This can be clearly seen in the recent petrol subsidy scheme announced by the government, which sees the bulk subsidy being removed from the general public and extended only to eligible Bantuan Sara Hidup (BSH) recipients.

This has led to comments, especially from the opposition, that the government does not recognise the needs of Malaysian falling under the middle 40% (M40). “My concern is that while we are too focused on the B40, we could be trading off the interests of the M40,” said MCA vice-president Ti Lian Ker. According to Health Minister Datuk Seri Dr Dzulkefly Ahmad, the Ministry of Health has submitted requests for a bigger allocation in Budget 2020 to address issues like shortage of staff, equipment, and facilities. He added that these problems have been unaddressed for a long time and have been acknowledged in the Auditor-General’s annual report.

The Works Ministry is also hoping for a bigger chunk of Budget 2020, with the intention of using it to upgrade federal roads. Deputy Minister Mohd Anuar Mohd Tahir said that the many complaints about federal roads have not been addressed due to Budget limitations, and that priority would be given to states with long federal roads like Pahang, Kedah, and Perak. 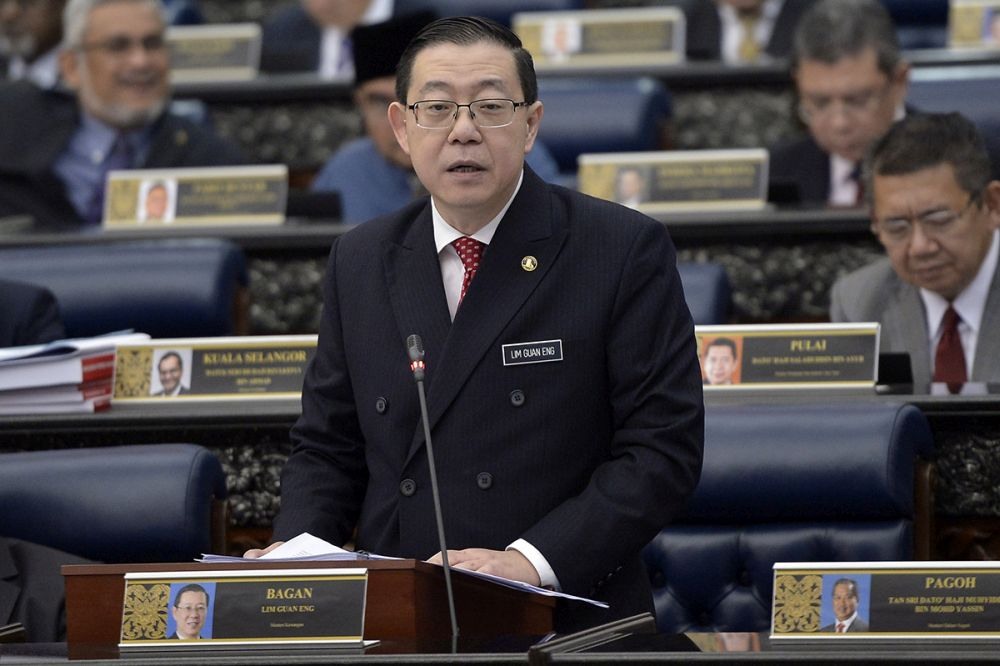 With all the speculation and expectations surrounding the lead-up to Budget 2020, it will be interesting to see how (and if) the government covers each aspect of the Budget to satisfaction. Finance Minister Lim Guan Eng will be tabling the Budget in Parliament tomorrow on Friday 11 October at 3pm in the afternoon.

The RinggitPlus team will be covering the Budget announcement live with some insight from our CEO Hann Liew, so make sure to stay tuned on our social media pages. We will also be providing you with a comprehensive breakdown on all things Budget-related, so make sure to keep an eye out for future articles on our Budget 2020 page. 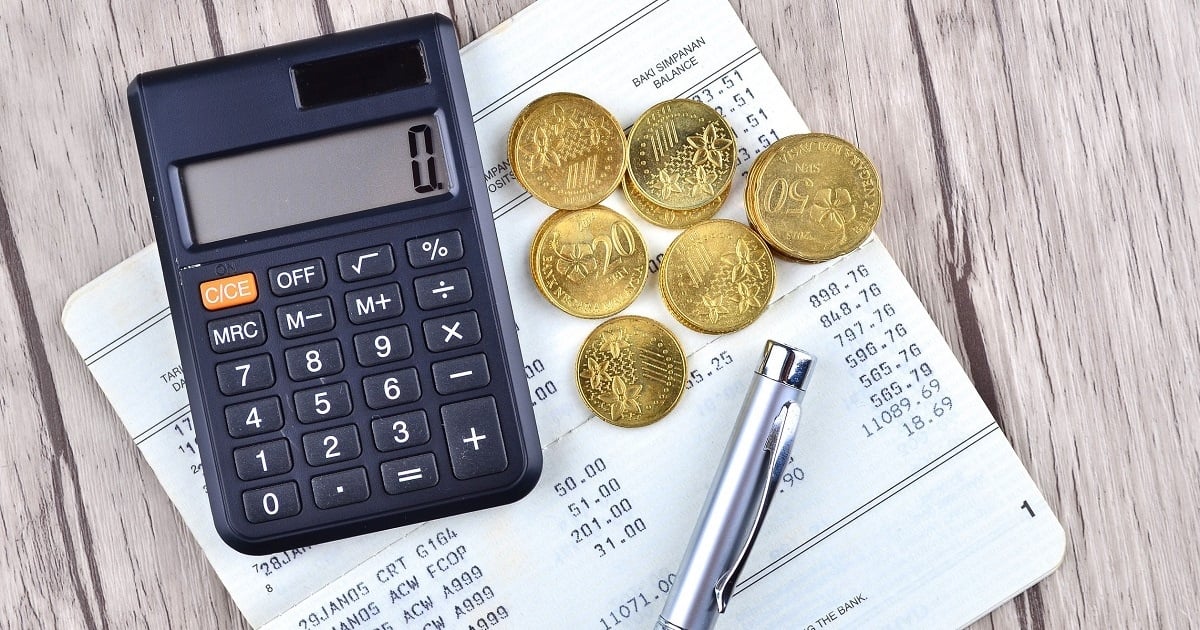 Budget 2020 And What It Means For Your Wallet