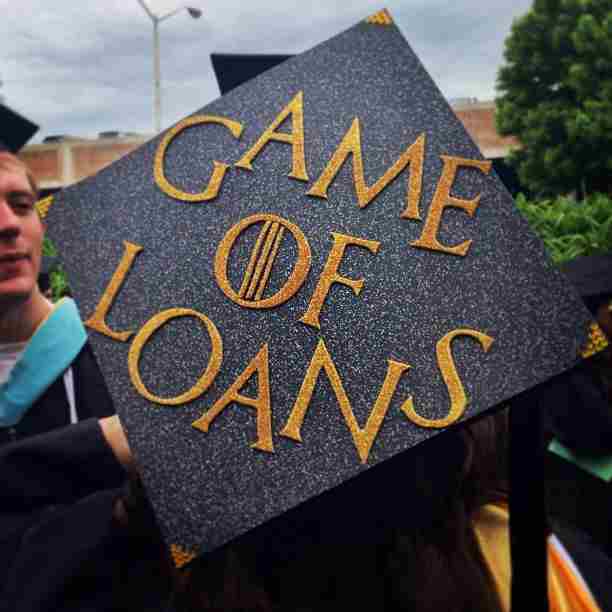 How do we solve a problem like Maria? Especially if Maria took out a RM55,000 loan to study and never repaid a sen.

Sound of Music analogies aside, the National Higher Education Fund Corporation (PTPTN) thought a team up with Bank Negara and the usage of the Central Credit Reference Information System (CCRIS) would help the problem loan defaulters.

Previously, the government backed education loan body resorted to blacklisting defaulting borrowers on Immigration records to prevent them from going overseas (ironically, one of the same prohibitions imposed on bankrupts in the country). But that didn’t seem to work as PTPTN still finds themselves with RM2.8 billion worth of unpaid loans.

However, the announcement made on Tuesday through various news channels were met with unanimous dissent from all sides of the political arena. Malay rights group Perkasa was one of the first to come forward with their objections, followed closely by opposition party PKR. But the fate of the unpopular decision was sealed yesterday when cabinet ministers including the ruling UMNO threw out the suggestion.

UMNO Youth Chief, Khairy Jamaluddin didn’t think the move was a good idea. He felt PTPTN should come up with other ways to retrieve the unpaid sums. His rationale:

“This is because PTPTN loan is different from other credit facilities
such as credit card or hire purchase which are loans taken out of
personal choice while PTPTN is a necessity for students,” he said.

The opposition also had their two-cents worth in a rare show of solidarity with UMNO leaders on the issue. PKR de-facto leader Datuk Seri Anwar Ibrahim termed it “further victimisation” of borrowers after the immigration blacklist.

“It must be remembered that the central issue here is not merely how the government could facilitate the loan recovery.

“The issue is the failure of the UMNO-BN government in discharging
their social justice responsibilities of providing free tertiary
education particularly to the underprivileged,” he said in a short
statement posted on his blog.

So what is the loan body to do?

Tertiary education is not free for everyone even in the most developed economies. Student loans in the US have approached the trillion mark, half of which aren’t being repaid. Yet, with gloomy economic conditions students everywhere are finding it harder and harder to pay off their student loans.

Factor in stagnating salaries, booming property prices and growing inflation rates and the financial noose on fresh graduates continue to tighten. But neither the economy nor our government has the means of supporting free tertiary education for the whole nation.

Is the education bubble going to burst faster than the property bubble? 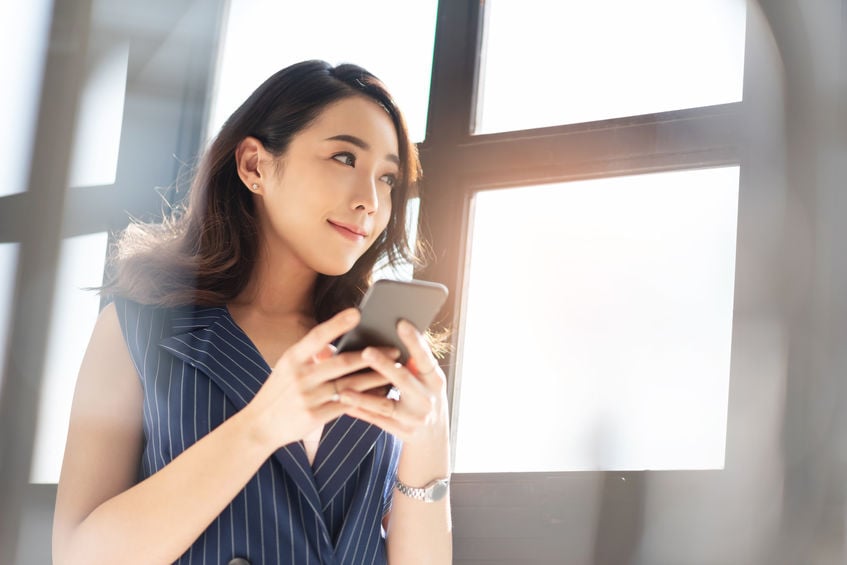 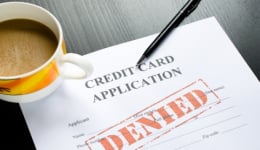 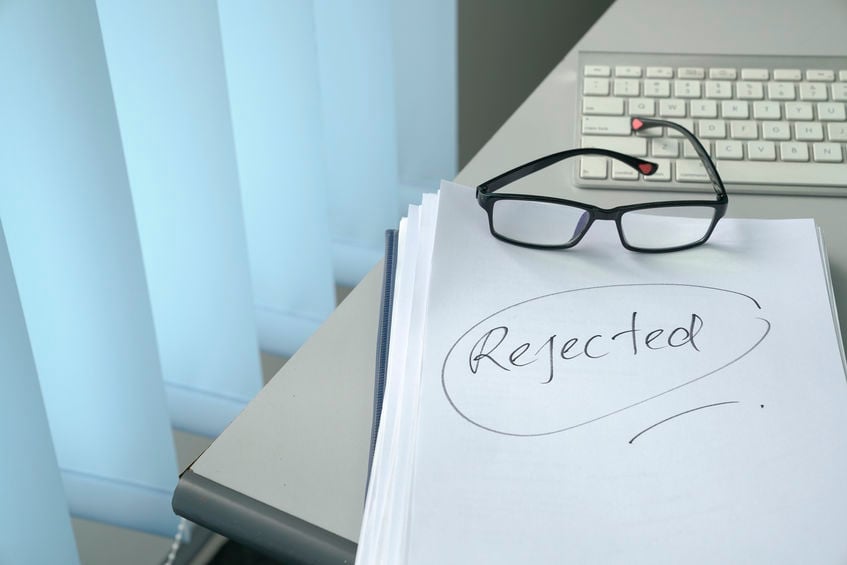 Why Was Your Loan Or Credit Card Application Rejected?
Alex Cheong Pui Yin
Like any other forms of rejection, getting your credit card or loan applications turned down can be a […] 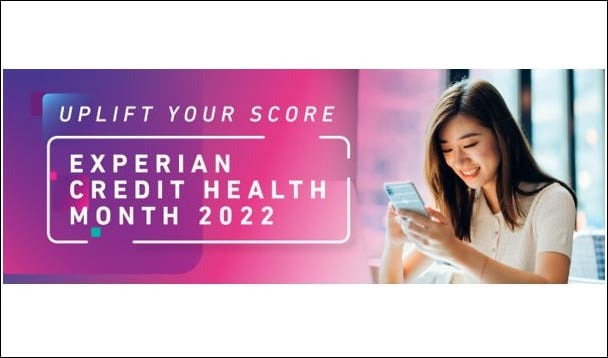 Experian To Host Credit Health Month In June, Offers 50% Rebate On All Products 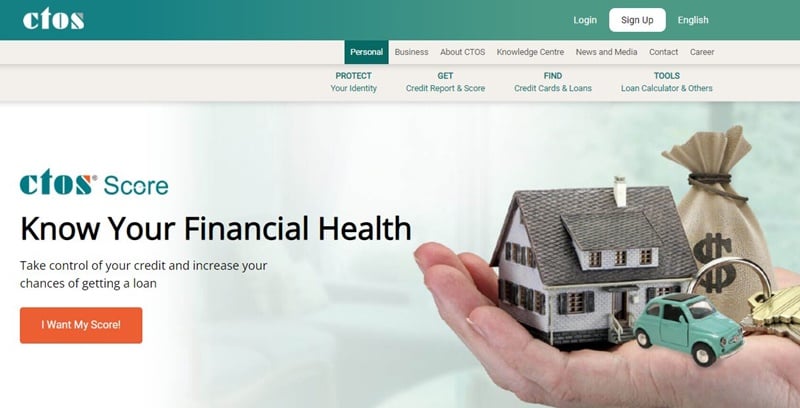 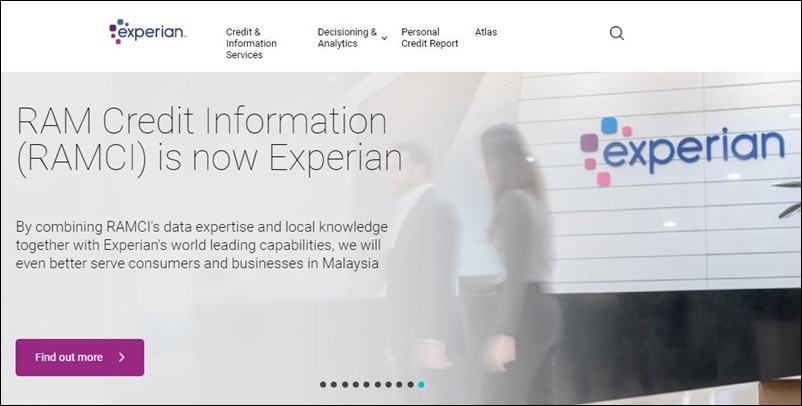